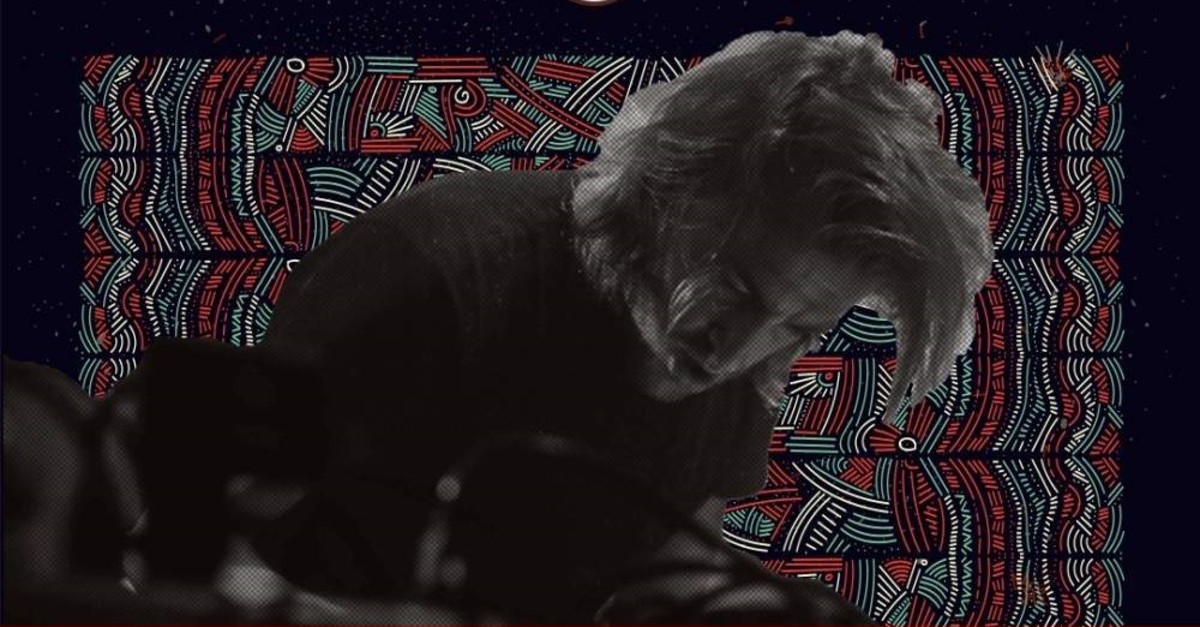 Niels Broos will be performing live with hip hop, electronic and jazz blend in Arkaoda.
by Daily Sabah Dec 17, 2019 4:26 pm
The fourth edition of Sound Ports Istanbul, a series of musical and cultural events organized as part of the Sound Ports Istanbul Presents events series, will hold events at a number of locations across the city's Kadıköy district on Dec. 21.
"Cosmic Unity" is the theme of this year's series, which has been held in partnership with the Dutch Consulate, the Goethe Institute and Kendine Has. The event will feature a panel and networking session at Bina, one of Kadıköy's most popular venues, followed by live performances by Zigan Aldi and Niels Bross at Arkaoda.
Sound Ports Istanbul's program falls upon the 30th anniversary of the signing of Istanbul and Berlin's sister city agreement on Dec. 21. Sound Ports Istanbul's “Creative Gatherings” section will provide an opportunity to deepen on music and culture, with the panel “How to globalize as an independent musician?” during the daytime at Bina. The discussion will be moderated by GulbabaMusic; with guest speakers Jeroen van den Bogert from the Amsterdam-based Blip Agency, Dan Basman from the Tel Aviv-based Mem Artists, Deniz Kuzuoğlu from Salon and Debora Ipekel from the Boiler Room, Zel Zele Records and Worldwide FM.
A networking session will take place as a follow-up to the discussion, focusing on nurturing the globalization of music by introducing professionals, artists, labels and managers to one another. The sessions will particularly forge bonds between the local scene as well as the Netherlands and Israel.
The night will see a number of DJ sets and live performances at Arkaoda. On the longest night of the year, Dutch producer Niels Broos will be performing live with hip hop, electronic and jazz blend and Zigan Aldi, the Berlin-based house music pioneer.
Last Update: Dec 20, 2019 2:28 am
RELATED TOPICS