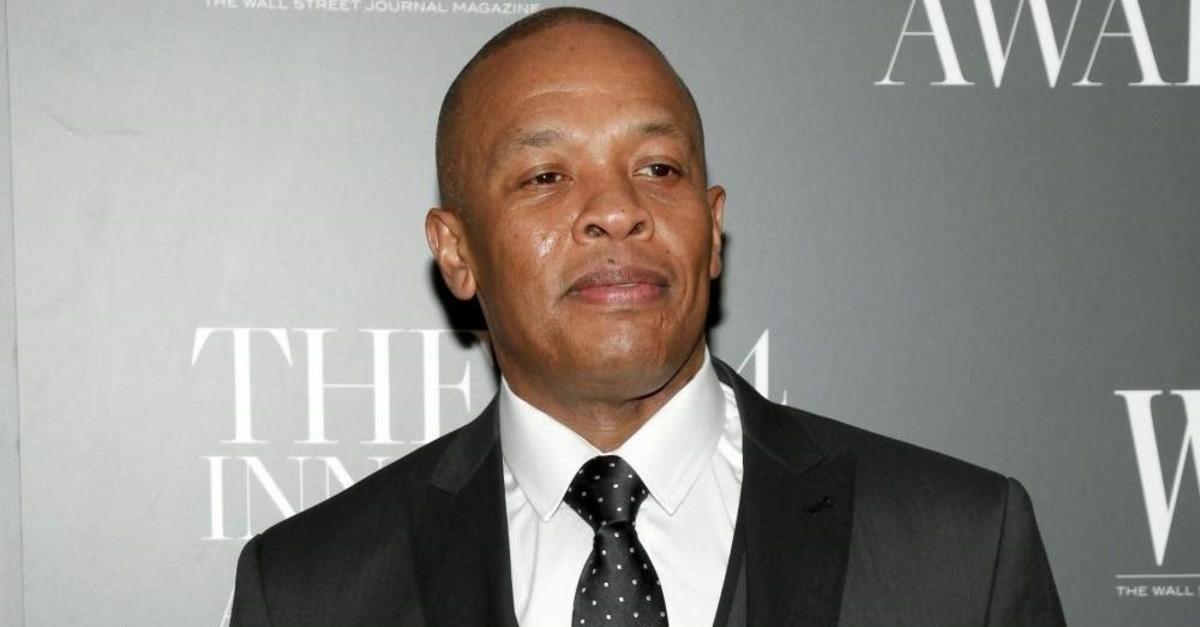 The hip hop producer Dr. Dre took first place in the top-earning musician of the decade list made by Forbes, pulling in an estimated $950 million.

Dr. Dre topped all other singers thanks mostly to his 20% stake in the headphone maker Beats, that was acquired by Apple in 2014 for $3 billion, as the rapper has not released an album since 2015 and his last production credit on a No. 1 hit was in 2009 when he worked with Eminem.

According to some reports, Dr. Dre's earnings are only going to increase in the coming years as he is reportedly working on Jesus Is King Part II album with Kanye West.

Following Dr. Dre, Taylor Swift was named as the decade's second-biggest earner with $825 million income, while Beyonce was third in line with $685 million.

According to Forbes, both singers earned from "multiple centimillion-dollar tours, several multiplatinum albums and a slew of multimillion-dollar sponsor partnerships with brands from Adidas to AT&T."

If postmortem earnings were counted, Michael Jackson would be the winner with an estimated $2.37 billion total or his estate's recently filed estimate of $1.7 billion that does not count reinvested royalties from his half of the Sony/ATV publishing catalog.