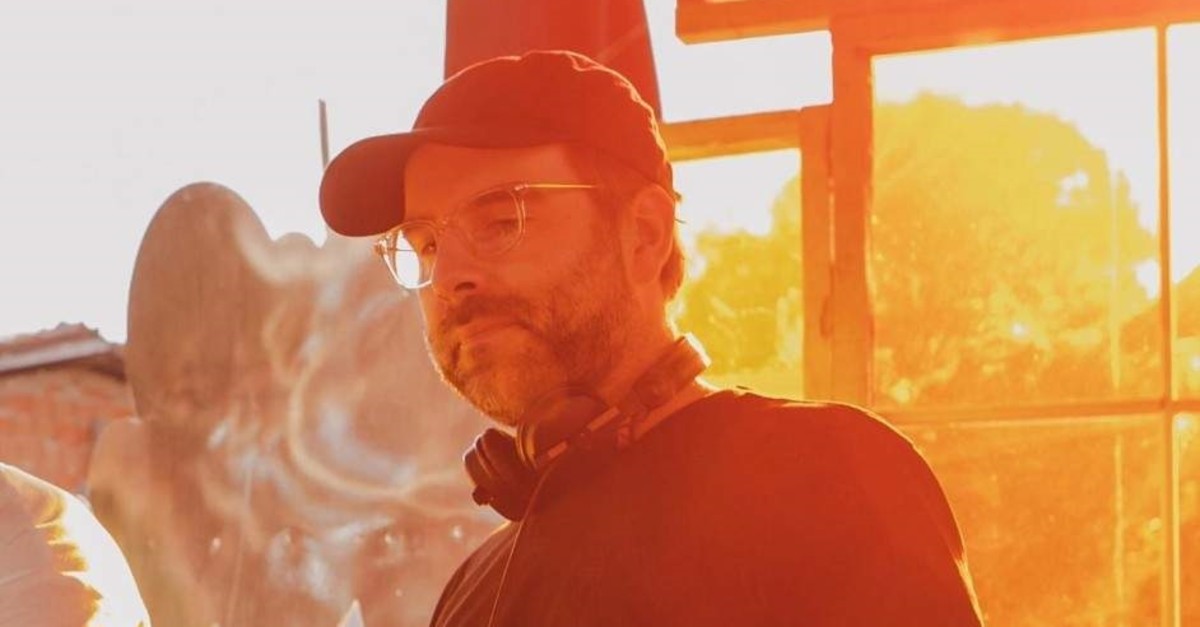 RX Istanbul is racheting things up a gear in the new year, bringing a range of electronic dance that promises to delight clubbers with some of the most prominent artists on the scene right now

RX Istanbul is ready to enter the new year with a host of major acts from the global electronic music scene. The nightclub, which operates from the city's bohemian Cihangir neighborhood, has continued to embrace the underground scene as a bastion of electronic music from across the world.

Since the start of its new season, the venue has hosted a number of unforgettable performances by global electronic music giants including John Digweed, Marcel Dettmann, Victor Ruiz, Bart Skils and SPFDJ, as well as other prominent local talents. RX Istanbul's January program signals a 2020 full of excitement, with the club preparing to gift music lovers with a full range of styles, from progressive house to acid techno.

Upcoming Berlin-based DJ Fadi Mohem is first in line to grace the cabin on Jan. 4. The 23-year-old DJ and record producer draws much inspiration from Detroit techno, Berlin dub techno and IDM in his work. His ideas come to full fruition thanks to his background as a sound engineer, earning him a skillset that moves his work beyond passing trends. The DJ has won critical acclaim for his performances in Berghain, Goa, REX and ADE. 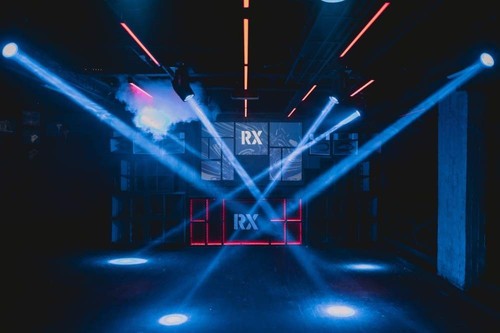 Meanwhile, Russian artist Vladimir Dubyshkin performs his RE:VOLT presentation on Jan. 10. Dubyshkin, the newest member of the Trip Records family, continues to stride confidently through the realm of electronic music, having been boosted in the right direction under Nina Kraviz' tutelage. The DJ has a promising future and came to prominence with his 2018 EP "Cheerful Pessimist."

Jeremy Olander, one of the latest electronic acts to emerge from Scandinavia, has founded his own label, Vivrant, after a series of releases with the likes of Bedrock and Suara. A reputable DJ, producer – and now – label owner, Olander is cited as a representative of the true progressive style in the vein of titans of the genre, such as Sasha and John Digweed. Olander has brought a new dimension to progressive house and techno and has brought his Vivrant Shows and unique sound to arenas the world over and is set to storm RX on the evening of Jan. 11.

DJ and record producer Coyu, the mind behind the major Suara label, will hit the RX Istanbul cabin on Jan. 17. Catering to a broad array of tastes, Coyu is a source of inspiration for the industry. Having toured all over the world, the Spanish DJ is known for his Sonar Festival sets and his ever-dazzling performances as resident DJ at the Pacha Ibiza club. He has consistently released acclaimed tracks since his first album "You Don't Know" was released last autumn in collaboration with MOBY, Thomas Gandey and Lazarusman. This is one of the industry's hottest acts, so book your tickets early. 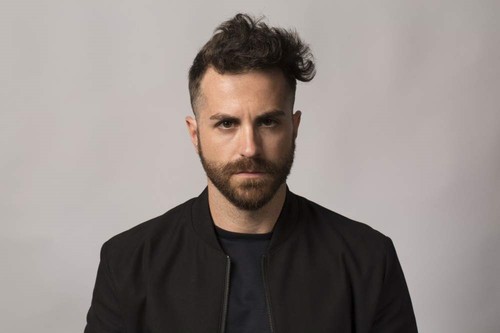 SNTS is a DJ who has maintained a veil of anonymity since debuting in 2012, often appearing in masks, a black-capped cloaks and contact lenses. The DJ is set to bring the Berlin techno stage to RX Istanbul in a dark set scheduled for Jan. 18. In addition to launching an eponymous record label, the mysterious DJ and producer has collaborated with Horizontal Ground and Edit Select Records and forwards the notion of anonymity in music.

Ukrainian DJ and producer Spartaque, having released many tracks from numerous record labels since 2005, made a big debut with his performance at the Global Gathering Festival in 2007 and has since solidified his position on the electronic music scene with his performances at the Love Parade, Kazantip and Mayday festivals. Spartaque, who is also the creator of the award-winning Supreme podcast, will perform at RX Istanbul on Jan. 25 with a raw sound sure to draw techno lovers to the dance floor.

Finally, performing on Jan. 31, Ruede Hagelstein – who ended up at Tresor Club Berlin after shifting his interest from rock to electronic music in the 1990s – is a DJ and producer, as well as an editor for a series of music and nightlife magazines. Thanks to his rigorous exploration of the dynamics of the underground scene, not to mention a sound engineering degree, he was able to hone in on his talents as the resident DJ of the Watergate Club, quickly managing to attract the attention of record companies such as Kitsune, Eskimo, Cocoon and Bedrock. Hagelstein has gained notoriety for a number of remixes and is set to set the cabin ablaze at the end of January.