'Harpsichord in Front of Their House,' the concert blending baroque and Turkish folk music 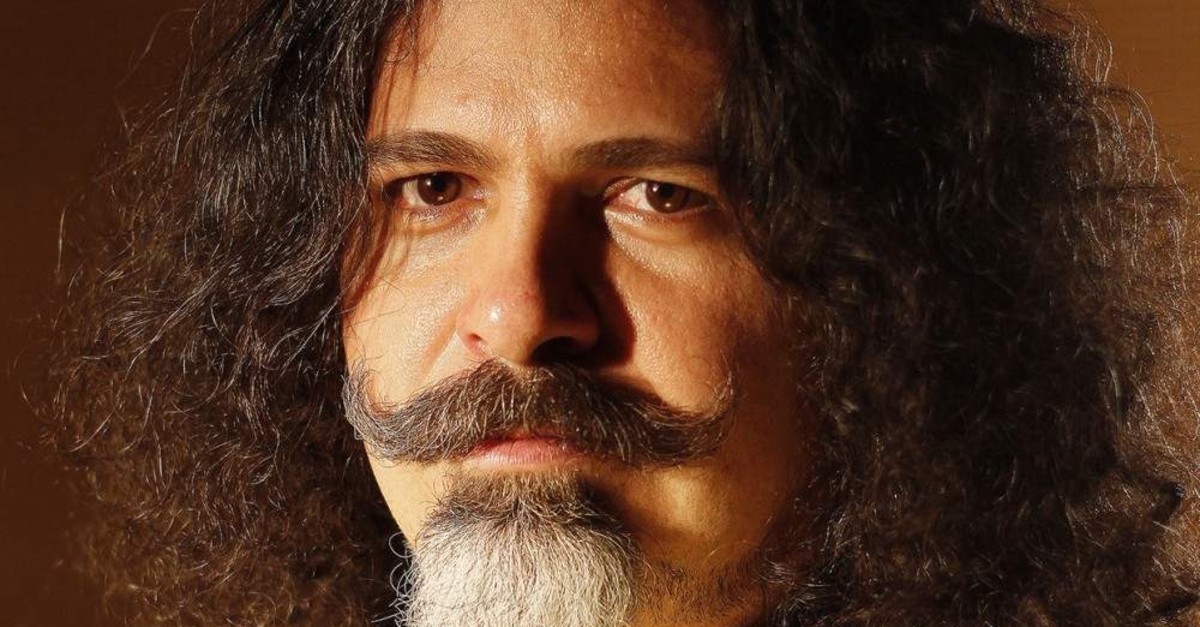 Hakan Ali Toker will meet listeners before his concert to talk about traditional and modern music synthesis.
by Daily Sabah Jan 23, 2020 12:07 pm
Pera Museum in Istanbul's Beyoğlu district continues its concert series "Camerata in Pera" with the performance of pianist and composer Hakan Ali Toker. Titled "Harpsichord in Front of Their House," the concert will be performed on Jan. 25 at 5 p.m. The artist will meet with fans ahead of the concert to talk about the unbreakable bonds between tradition and innovation in music.

Pera Museum's "Camerata in Pera" concert series, which focuses on classical music, is organized by Burak Onur Erdem, the conductor of the State Polyphonic Choir. At the fourth event of this series, Toker, who focuses on classical Western music, Turkish music and jazz simultaneously in his productions, will present a new production arising from the combination of two different traditional music genres, baroque and Turkish folk music.

At a conversation session ahead of every "Camerata in Pera" concert, Toker will meet with the audience at 4 p.m. to discuss the concepts of tradition and innovation in music with his works consisting of the synthesis of different genres.

Concert tickets are available on Biletix and at Pera Museum on the day of the concert. Friends of Pera Museum can buy tickets from the museum at a discount of 50%. Seats are limited and not numbered.

Born in 1976 in Mersin province in southern Turkey, Toker started his classical piano and composition education at Bilkent University's Faculty of Music and Performing Arts and completed his studies at Indiana University's Faculty of Music in the U.S. He also studied jazz and electronic music at this institution. Parallel to his formal training, he was self-taught in improvisation and Turkish music, and he learned to play the zither and accordion after piano. He performed numerous concerts during the nine years he lived in the U.S. He expanded his studies in classical music to include ethnic world music as well. As a performer, he has so-far performed concerts in 28 countries and participated in many international festivals in cities including Istanbul, Ankara, Mersin, Side and Lviv. He continues to record albums and performs concerts with bands he has founded and as part of projects he has created, in addition to his solo recitals. Some of his current projects are "Toker Trio" and "Urban Life" (ethnic jazz), "Toker Tampering With Classics," "Harpsichord in Front of Their House," "Alla Turca Alla Toker" and "Symphonic Fasıl" (synthesis of classical-jazz-Turkish music) and "Love Waltzes" (classical Western).
RELATED TOPICS