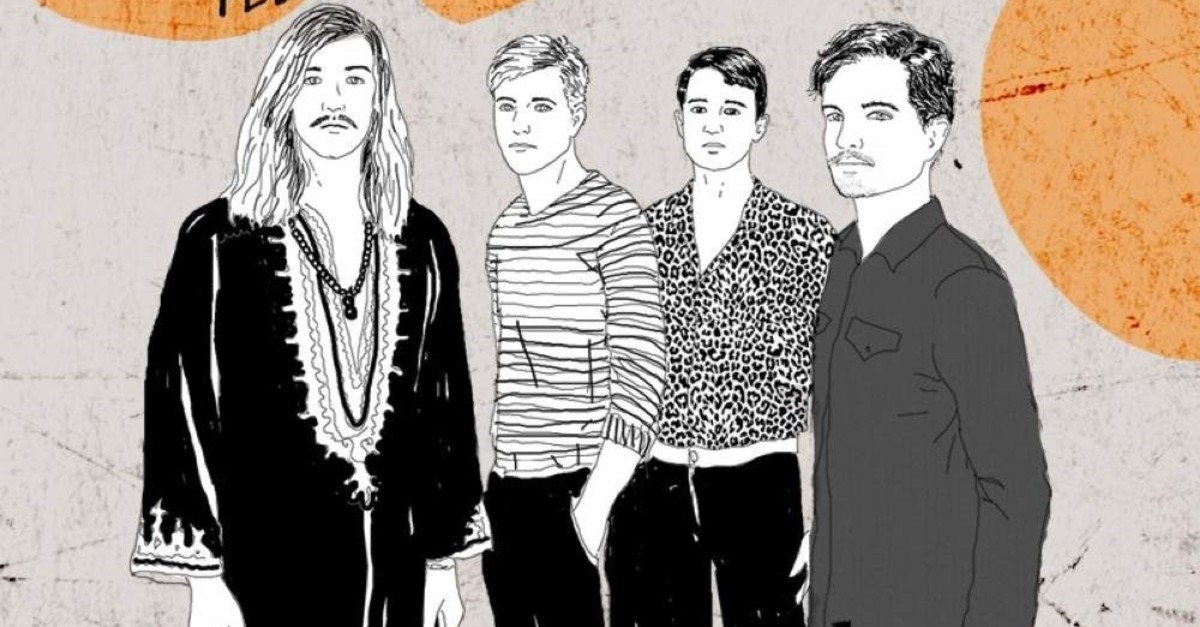 Belgian collective Stavroz, who interprets electronic music from a different perspective and goes beyond the limits of dance music, will perform at Volkswagen Arena in Istanbul's Sarıyer district on Feb. 8.

The group brings together live sounds on jazz, minimal techno, rock and electronic styles and presents them with their own interpretations.Two sound engineers and DJs Gert Beazar and IJsbrand founded the band in 2011. They were later joined by successful musicians Maxim Helincks and Pieter de Meester and have since performed around the world. They target ethnic, acoustic and organic sensations in their tracks and concerts. After releasing tracks through various record labels, including Kindisch, Bedrock, Laut & Luise and Wired, they have now focused on Moodfamily, their own record label based in Ghent.

Their style, which they define as soulful electronic music, sometimes goes beyond music and becomes therapeutic. Stavroz uses guitars, keyboards and snare drums to compose their melodies in an attempt to settle into a spot that appeals to the goodness and peace in people through mind-blowing and unforgettable sounds, which they produce instantaneously along with the saxophone and other musical instruments.

Adding acoustic interpretation to contemporary electronic music, Stavroz promises to take listeners on a journey through the land of dreams. The live shows and DJ sets of Stavroz have spread all over the world. The quartet group also presents therapeutic sets to listeners every week at the Belgian national radio Studio Brussel. They come to the fore with the connection they have established between the old and the new and the east and west. Stavroz, which connects different cultures and languages on the basis of emotions, prepares to meet their fans in Istanbul with their peaceful melodies that appeal to the soul.

The tickets for the event can be bought from bugece.com.