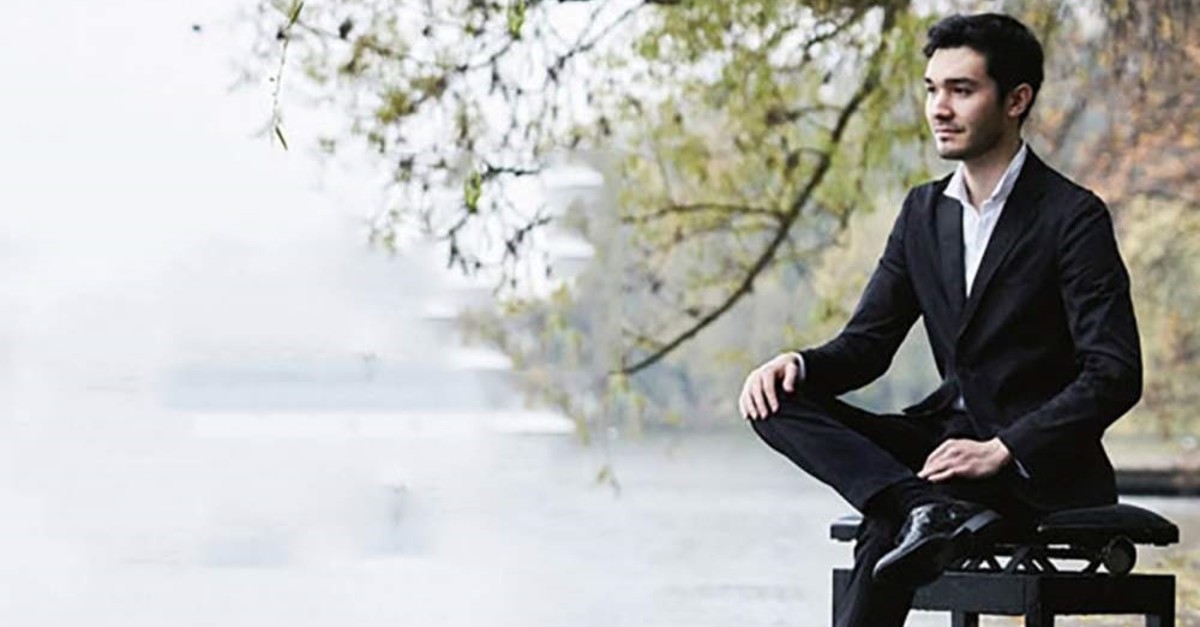 Mario Haring, who came in second at the Leeds International Piano Competition in 2018, and Soyoung Yoon, the Gold Medalist Champion violinist who received 2002's Yehudi Menuhin award, will team up with Henryk Wieniawski, a fellow winner from 2011, as part of a duel recital held in Istanbul on Feb. 14. The duo, who are set to perform as part of the Istanbul Recitals series, will meet classical music lovers at the Sakıp Sabancı Museum's The Seed Hall.

Yoon, 36, of Seoul, started playing violin at the age of 5 and completed her music education at Yewon School of Art, Seoul High School of Fine Arts, Korea National Art University, Cologne Music Academy in Germany and Zurich Art University in Switzerland, respectively. She is the lead violinist of the Basel Symphony in Switzerland and won both first prize and an "Audience Special Award" in 2016 at the Migros Kulturprozent Chamber Music Competition in Zurich with the ORION String Trio, which she founded in 2012. With the trio, she has given performances at venues as varied as Wigmore Hall in London to prestigious concert halls across Stuttgart, Edinburgh, Belfast and Manchester.

German pianist Haring, born in 1989 in Hanover to a family of Japanese and German musicians, was introduced to piano and violin at the age of 3. He started to receive piano lessons when he was 5 years old. Before graduating from high school, he became a student of Fabio Bidini at the Julius-Stern Institute of Berlin Art University.