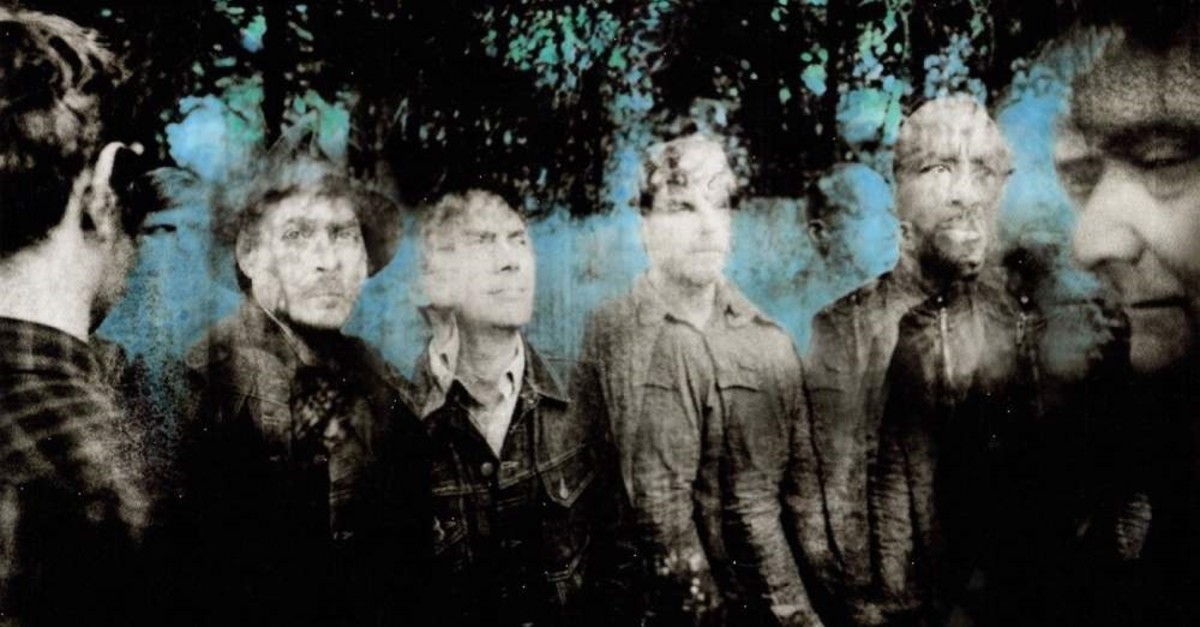 English alternative rock band Tindersticks will entertain fans in Turkey as part of the world tour of their latest album, "No Treasure But Hope," released in November. The band, led by vocalist Stuart A. Staples, who takes the audience on an emotional journey with his peaceful and serene voice and is highly respected in the music world, will offer a rich musical experience to the audience at the İş Kuleleri Hall in Istanbul at 8:30 p.m. on Feb. 15.

Having completed the seven-day recording of their new album of hope, love and melancholy in Paris and London, Tindersticks will take the stage with a new album after three years. Stuart A. Staples, who wrote most of the songs during his stay on Ithaca Island, Greece, shared the band's first love song through his social media accounts in a video which they shot 15 days prior to the album's release. Touching on his feelings for the song "Pinky in the Daylight," Staples said: "I was always writing love songs, but what I wrote was always 'I love you, but.' There was always a problem. But I think the emergence of 'Pinky,' my first love song, was a total surprise to me."

The Nottingham-based British band's 2020 World Tour started in Belgium on Jan. 29 and will end in Ireland on May 24. As part of the world tour, Tindersticks will offer listeners an unforgettable night with tracks from their old and new albums in Istanbul.

Tindersticks have recorded several albums in their 27-year musical career, including "Curtains," "Simple Pleasure," "Falling Down a Mountain," "The Something Rain" and "The Waiting Room." Having left a mark on both the music and cinema worlds with their soundtracks for French filmmaker Claire Denis' "Trouble Every Day" (2001) and "Nénette Et Boni" (1997), the band also composed the soundtrack for the award-winning "High Life," one of the most talked-about productions last year.