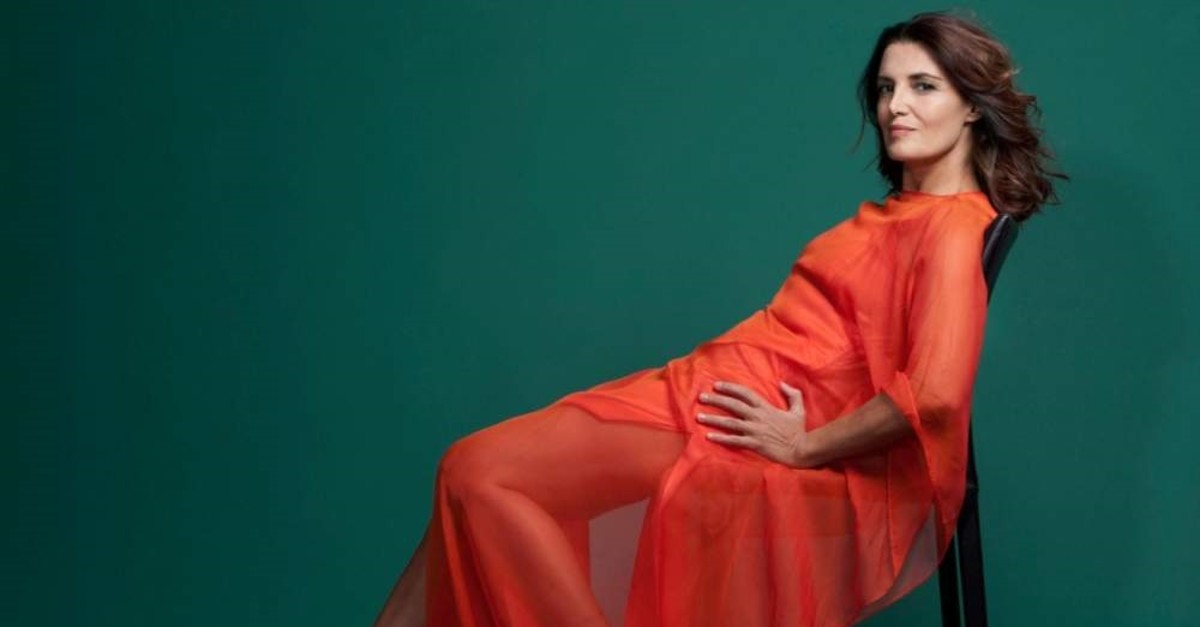 Spanish diva Monica Molina, who has established a special bond with Turkish listeners and praised Turkey in interviews abroad, will meet with fans in Istanbul at the Cemal Reşit Rey (CRR) Concert Hall at 8 p.m. on Feb. 28.

Having shot the cover of her latest album "Autorretrato" in Istanbul, Molina said in an interview: "I love Turkey very much. Turks love me back. Being there and breathing is a privilege." Molina, nominated in 2002 for the Latin Grammy Awards, has reached the platinum sales status with each album she has released in Spain. She will take the stage at CRR with a repertoire consisting of her most popular songs.

Boasting a large fan base in Turkey earned by her love songs, the singer has brought together her most-beloved songs in "Autorretrato," a compilation album that has sold out in Turkey. Achieving high sales of her CDs and concert tickets, which are always sold out weeks in advance in the country, Molina shot the photographs on the front and back covers of her "Autorretrato" album in Istanbul, introducing the world to the beauties of the Bosphorus and Turkey's most populous city.

Molina's musical career continues to pass on the heritage of her father, Antonio Molina, the legendary singer of Copla songs, with her own songs about life. "Autorretrato" is her sixth album, which followed the albums "Tu Despedida," "Vuela," "De Cal y Arena," "A Vida" and "Mar Blanca."

Having appeared in nearly 20 productions to date, Monica Molina is also an actress, like her sister. She made her stage debut in Oscar Wilde's "The Importance of Being Earnest." Molina, who is said to have taken her soul and charisma from her father, is an artist who warms the audience with her unique voice that is slightly melancholic but also hopeful and always romantic. In 2013, she collected her father's legendary songs in an album called "Mar Blanca," and in 2016, she sang those songs for the first time ever in Bodrum, Turkey, accompanied by a symphony orchestra. Besides her albums and new musical collaborations and concerts, Molina delights in raising her daughter, Candela. She is currently working on a new album.