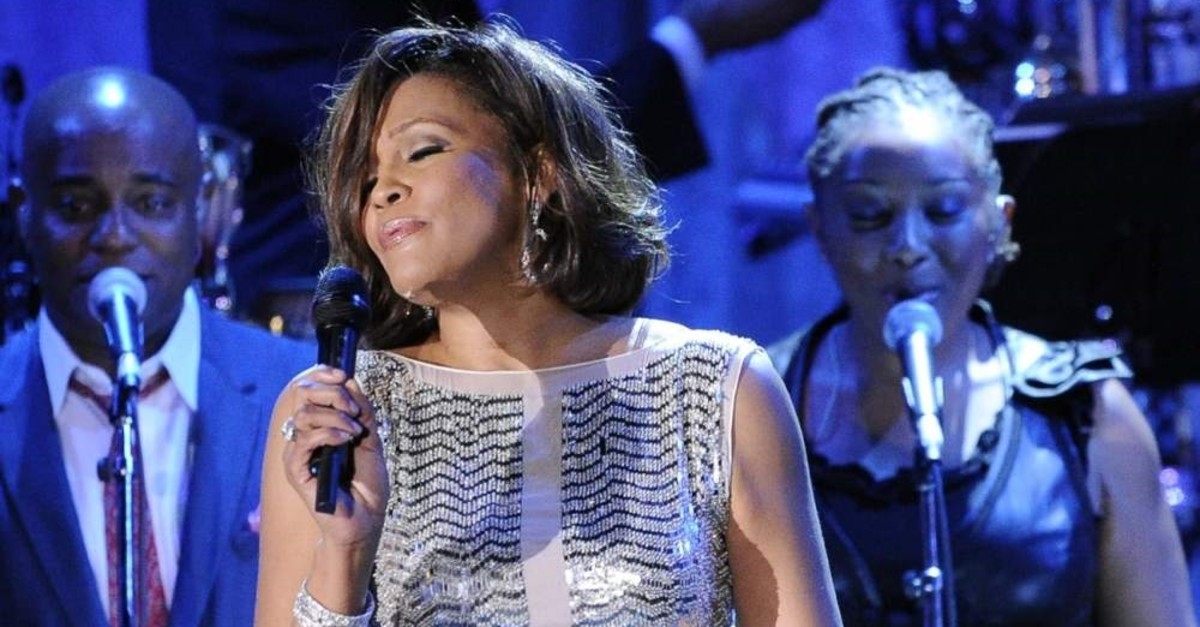 The hologram of the world's most awarded female singer, Whitney Houston, who died at the age of 48 in 2012, will go on tour in 2020. The world tour of the hologram will kick off Feb. 25 in London and then continue to North America with a concert in Washington, D.C.

The hologram image will be accompanied by a live band and dancers. The 90-minute show will feature an image of Houston's last concert before her death. Although some critics find this concept morbid, tickets for the London concert are sold out.

Named "An Evening with Whitney," the show uses holographic technology to create a live theatrical concert. It presents Houston's most iconic hits including "I Will Always Love You" and "I Wanna Dance with Somebody."