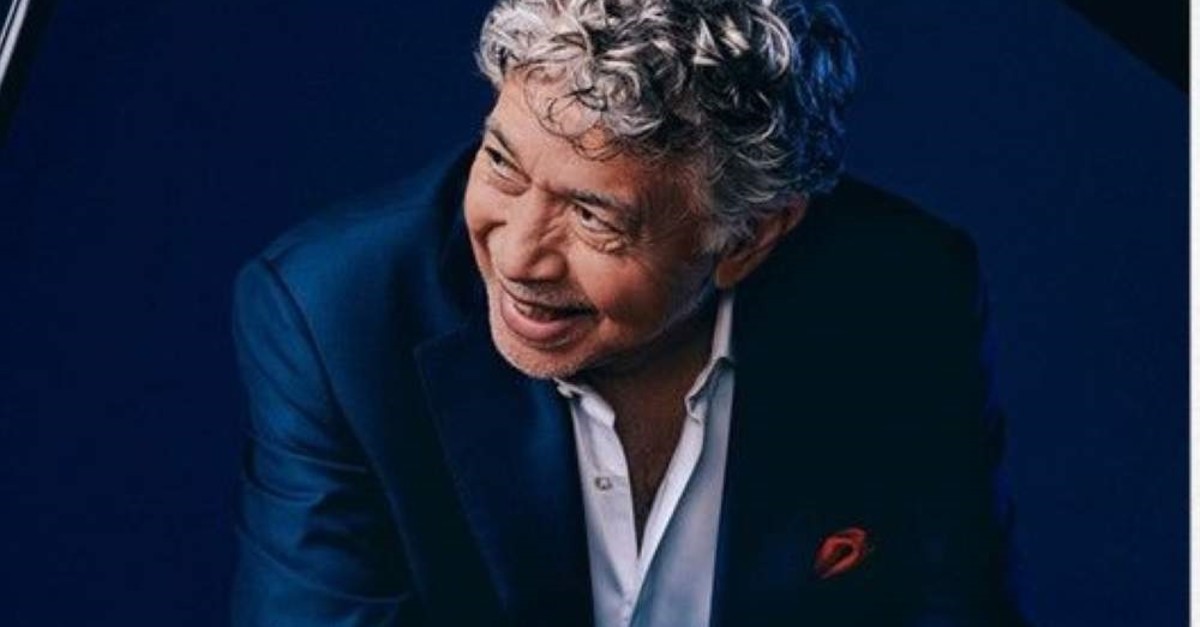 Jamaican jazz pianist Monty Alexander and his band will entertain music lovers at Cemal Reşit Rey (CRR) Concert Hall in Istanbul's Harbiye neighborhood on the evening of Feb. 24. The band's repertoire ranges from Jamaican local music to various jazz tunes and from blues to reggae.

Alexander is an American classic who toured the world with various projects for nearly 60 years after moving from his hometown of Jamaica-Kingston to the U.S. He has been pleasing his audience around the world with his vivacious personality and the message he strives to deliver. With his performances, his talent and his romantic spirit, his view of life is timeless. The artist describes his music as "increasing the heat and starting a storm." Alexander's repertoire of local Jamaican music and various jazz melodies includes American songs, gospel music, blues, bebop, calypso and reggae styles.

The pianist was awarded the "Order of Honor" by the Jamaican government in 2000 and an Honorary Doctorate (DLitt) by the University of the West Indies in 2018 for his outstanding services.

The tickets for the concert, scheduled to start at 8 p.m. on Feb. 24, are on sale at biletix.