Will Obama be in line with the World Court? 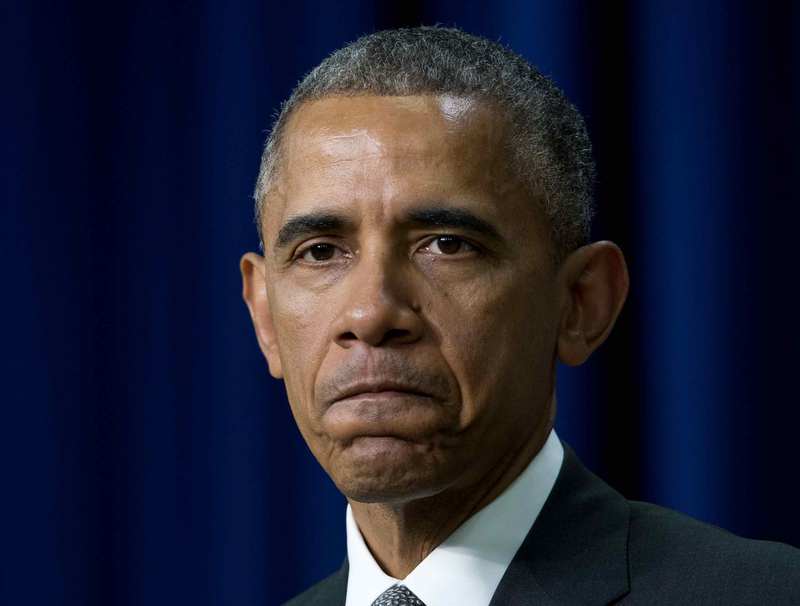 by Ergin Güneş Apr 22, 2015 12:00 am
There are two different narratives concerning the mass casualties that occurred in 1915 in the territories of the Ottoman Empire. It is easy for President Obama to pick one of these narratives and base his Armenian remembrance statement, which will be released on April 24, on it. However, contrary to the fact that history changes based on who writes it, the legal definition of the crime of genocide is constant and cannot be bent.

The definition of genocide can be found in the 1948 Genocide Convention, and any necessary interpretations have been made by international courts. In particular, the most recent ruling of the International Court of Justice, the World Court, in the case of Croatia v. Serbia successfully reflects the current state of international law on the definition of the crime of genocide. In light of this decision, it is hard to describe the 1915 incidents as genocide. As the president of a country that was founded upon the fundamental principle of the rule of law, Mr. Obama is expected to abide by international law regarding the categorization of the incidents of 1915 in his statement.

The narrative of the Armenians claims that the Ottomans attempted to establish an ethnically homogeneous Muslim Turkish nation in order to maintain their imperial dominance. To this end, the great bulk of the Armenian population was forcibly removed from Armenia and Anatolia and displaced to Syria. Hundreds of thousands of uprooted people moved in convoys guarded by Ottoman soldiers and gendarmes, attacked and slaughtered by roving gangs. The horrifying events resulted in the deaths of more than a million Armenians and the forced expulsion of many more from their ancestral homeland. Although there is substantial archival evidence that rebuts these arguments, this narrative does not, per se, constitute the crime of genocide. In the Croatia v. Serbia case, the court noted that Serbian units carried out widespread attacks, systematic killings, massive acts of violence and other forms of harassment against the non-Serb population between 1991 and 1995. As a consequence, almost the entire non-Serb population was forcibly removed under the coercive atmosphere or systematically killed.The court further held that, for a pattern of conduct to be accepted as evidence of genocide, the intent to destroy the group must be the only reasonable conclusion to be drawn from that conduct. However, the court considered that Croatia has failed to establish this intent with convincing proof. According to the court, the said acts were not committed with the intent to destroy the Croats, but rather with that of establishing an ethnically homogeneous Serb State. The court further found that Croat combatants captured by Serb forces had not all been executed, but rather that some of them were transferred to other regions.

When the above-mentioned decision is hypothetically applied to the Armenian version of the events of 1915, it is still highly unlikely that a court would describe them as genocide. Beyond that, there is no convincing proof that can persuade a court beyond reasonable doubt that the only conclusion that can be drawn from the conduct of the Ottoman Government was genocidal intent. On the contrary, there are hundreds of pieces of archival evidence, each of which alone are sufficient to refute genocide allegations. Undeniable public records show that the Ottoman government issued numerous regulations for the safety of the relocation, 67 officers were executed due to their acts or omissions contrary to regulations, and Armenians living in Istanbul, Izmir and Aleppo were allowed to stay. The principle of respect for international law brings an unavoidable responsibility to President Obama to take this legal reality into consideration. In the light of the current state of the law, it would be devastating to the U.S.'s commitment to uphold the rule of law if Mr. Obama chooses to recognize this incident as genocide, where international courts cannot.

The U.S. is also well aware that it is not the job of modern-day governments to pass judgment on the events of 1915. The current administration has consistently refrained from taking positions on historical issues other than "encouraging the relevant parties to continue to work with its neighbors to resolve concerns over history in an amicable way through dialogue in accordance with international law" (i.e. the Japan-S.Korea comfort women issue). If the U.S. moves away from this approach, particularly against a key NATO ally, it would greatly damage its long-standing role as an intermediary in international disputes. April 24 is time for President Obama to decide whether he will respect international law or to choose to take a political position by recognizing a one-sided story.