Persecution and genocide of Muslims in Myanmar 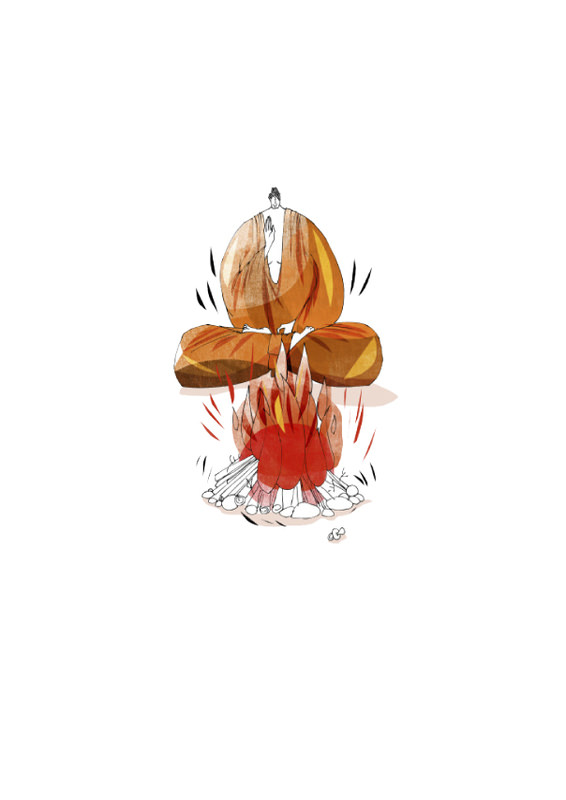 Muslims in Myanmar have been suffering from government-sponsored oppression for quite some time now. While escaping from Buddhists, Muslims in Myanmar need the international community's attention more than ever

Myanmar, previously known as Burma, is a Southeast Asian country with more than 100 ethnic groups that borders India, Bangladesh, China, Laos and Thailand. Yangon, earlier known as Rangoon, the country's biggest city, is home to clamoring markets, various parks and lakes and the towering, overlaid Shwedagon Pagoda, which contains Buddhist relics and dates to the sixth century A.D. Myanmar covers a total area of 678,500 square kilometers. Tensions between Myanmar's Buddhist and Muslim groups broke out in 2012 and have continued to date. Ultra-patriotic Buddhist ministers in the 969 Movement utilized incendiary rhetoric that now and again has resulted in brutality against Muslims. In July 2014, assaults on Muslim-claimed property in central Mandalay brought about the murder of a great many Muslims. Recent assaults have increased strains in the district and have prompted real brutality, including a campaign of ethnic cleansing against Rohingya Muslims.

The cross-country League to Protect Race and Religion, broadly known by its Burmese acronym Ma Ba Tha", has kept on urging the administration to pass four laws intended to secure Buddhism in the country, despite the fact that the laws have all the hallmarks of being not-so-subtle measures to further undermine Muslim groups. The measures incorporate draft laws on interfaith marriage, religious conversion, family arrangements and polygamy. One draft law on religious change was discharged to the people for criticism in May, but was criticized as an interruption of individual rights. About 100 common society gatherings in Myanmar oppose the law. The 969 Movement leadership, including the ultra-nationalist priest, Ashin Wirathu, rebuked the gatherings, calling them "traitors and crooks." The systematic constraint of ethnic Rohingya Muslims in Myanmar's western Rakhine state took place in 2014, particularly against 150,000 internally-displaced Rohingyas forced out of their homes amid the brutality in 2012. An estimated 1 million Rohingyas in Maungdaw and Buthidaung townships along the Bangladeshi border continue to face restrictions on development, livelihood, the purchase of property and religious opportunity. All Rohingyas in Myanmar have been successfully denied citizenship based on the premise of the 1982 Citizenship Law, rendering a considerable number of them, including youngsters, stateless. The nation-wide registration directed from March to April 2014 did not allow Rohingyas to self-identify, and according to the results released in September, 1.2 million individuals in Rakhine state were excluded in the survey. The number of Rohingyas escaping Rakhine state by boat climbed significantly in 2014, with some assessments suggesting that more than 100,000 have fled since the beginning of 2013, mostly to Malaysia.

In October 2014, the secret government Rakhine State Action Plan for long-term development was leaked. It included provisions for the forced migration of all Rohingya camps, lodging an expected 130,000 individuals in unspecified locales and nationality check procedure to focus qualifications for citizenship under the oppressive 1982 Citizenship Law. Those considered ineligible would be sent to confinement camps and face likely extradition. The security circumstances remain strained with an extensive Myanmar armed force in the vicinity as well as the widespread use of landmines and proceed with abuses by government authorities, making the circumstances difficult for the return of displaced people. Uprooted people in government-controlled zones face capture and torment by security forces for reasons including professedly supporting Kachin radicals infringing upon the Unlawful Associations Act. An expected 500,000 individuals remain internally-displaced in eastern Myanmar, and more than 110,000 evacuees live in nine camps over the border in Thailand. Under present conditions, the absence of security in the area, the widespread use of landmines, a disregard for the law, and the absence of even a fundamental framework and administration, any profit is unfeasible and is not accordance with international standards.

In 2014, all significant aid donors, including those from the EU, Australia, U.K. and Japan, expanded aid and financial backing to Myanmar. The World Bank and the Asian Development Bank likewise expanded their funding to Myanmar in 2014. But unfortunately, human rights are at a crossroads in the country. The mass killings of Muslims have prompted calls of genocide in some sections of the government and the mentality of neighboring states is extremely troubling and bleak. Prime Minister Haseena Wajid, of Bangladesh made a harsh proclamation that Myanmar's Muslims are disturbed individuals and mentally sick. Madam prime minister, if one witnesses the enormous scale of brutal killings of old and young, men, women and innocent children, nobody could remain sane. German Chancellor Angela Merkel has voiced concern over proceeding with religious narrow-mindedness and ethnic viciousness in the recent past. Prime Minister Ahmet Davutoğlu visited Myanmar in 2012 when he was foreign minister and raised his voice to help the Muslims living to a great degree in terrible conditions and a barbaric environment. No other Muslim pioneer tried to address the difficult issue of Muslim genocide on account of fanatical Buddhists and the hostility toward Muslim devotees. Imran Khan, chairman of Pakistan's Tehreek-i-Insaf, sent a letter to U.N. Secretary-General Ban Ki-moon to help the U.N. remember its commitment to spare humanity.

The U.K., U.S. and Australia proceeded with preparatory nonlethal military engagement with Myanmar's military, said to be intended to encourage regard for the principle of law and military change. Myanmar's military proceeds to unlawfully enroll and convey troops notwithstanding collaborating with the U.N. on a joint activity plan to end child enlistment. Human rights in Myanmar are in an even worse state, as a huge number of internally displaces people are escaping to neighboring states and, lamentably, the neighboring states are hesitant to welcome them. The champions of human rights are remaining silent over this genuine danger to humankind.