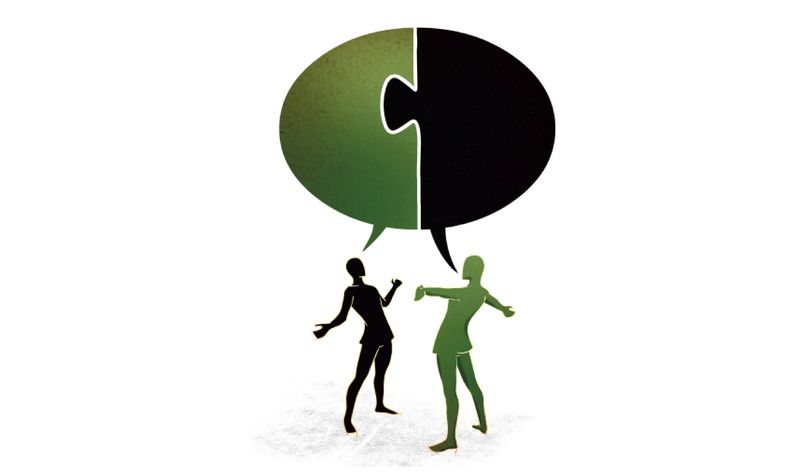 The Saudis need the West more than ever as their economy enters the red zone. But Washington and London might be asking themselves just how much they need the house of Saud

Call-center diplomacy, armchair journalism and rock bottom oil prices seem to all be contributing to a prodigious collapse of the house of cards, commonly called a number of meaningless euphemisms such as "Middle East Peace Process," "Syria peace talks," or even the "Iran Deal." What the recent move by Saudi Arabia showed us all though is that the U.S. really has lost all of its interest and significance in the region. White House mandarins went in to a spin recently when a recent announcement in December from Riyadh stated that it had created a 34-member state union aimed at countering terrorism - swiftly followed by an execution of 47 political detainees.

It was the final blow to Obama's pipe dream that the Middle East could be "managed" at arms-length with the words "soft diplomacy" now dispatched to the lexicon of Obama's failed foreign policy. And just as America concedes defeat, the travesty of the EU's foreign policy tsar, Federica Mogherini - whose experience as foreign minister in Italy amounted to merely months before she took the auspicious Brussels post - also looks more and more each day like a one-woman comedy act. Recently Mogherini gave a press conference in Tunisia trumpeting the new Libyan unity government that had just recently been formed.As far as failed states, you know you're in trouble when the EU foreign policy chief arrives at your door and uses you as PR fodder for a despondent European press pack waiting for its free media kit.

But while the West picks up one oil producing friend, it is losing another - and one more revered for its power in the region.

Consider that the very basis of the U.S. special relationship with Saudi Arabia is fundamentally based on two anachronisms - firstly that Riyadh, in the Cold War days, was so fervently anti-communist; and secondly that the U.S. was the best customer the Saudis could have for its oil exports - and you begin to understand the new king and his young defense minister going it alone in the region and falling back on an old anti-Shia doctrine.

The Americans are still good customers when it comes to oil, but no one could have predicted oil prices to be so low and that Saudi Arabia would have an annual deficit of almost a $100 billion.

Facing a $98 billion budget deficit for 2015 and a projected 2016 deficit of $87 billion, Saudi Arabia recently announced cuts in energy subsidies. King Salman bin Abdulaziz Al Saud also stunned the global financial community and oil markets by suggesting in an interview with the Economist that Saudi Aramco could be opened to limited foreign investment.

Prince Mohammed, who is also defense minister and chairman of the Economic and Development Affairs Council, is the driving force behind curbing energy subsidies and advancing privatization.

But how much of that modernization plan tallies with breaking off brokered talks with Iran (over Syria) with both the killings and the new Sunni-led union? And how much of this was planned months back? A question that surely must question John Kerry's credentials as Washington's power broker. And speaking of Kerry, where is the former U.S. senator? The five-year-old civil war in Syria, where 250,000 people have been killed, followed by the emergence of DAESH, which masterminded attacks in Paris and California, is embarrassing for Obama. But nothing will stain his tainted pages in his own biographies more if he continues to ignore the region's new blots on the landscape: famines now breaking out in Syria, Saudi Arabia breaking off all relations with Iran and a Syria Peace conference that looks as though it will be parodied before it even starts for it being doomed for those not invited, rather than those who actually attend.

According to documents seen by the Independent newspaper in London, the head of Riyadh's security services ordered security forces in the country to cancel holidays scheduled for early in 2016 and urged them to exercise "maximum precaution." This would suggest that the executions were planned well in advance and that they needed to be done after the 34-state "committee" was formed.

The killings took place on Jan. 2 and included the high-profile Shiite cleric Nimr al-Nimr, who was arrested in 2012 for what is reported to be his role in organizing protests in Saudi's Shia-majority Eastern Province.

If relations with Washington and the EU were better, there is no doubt in my mind that these killings would not have taken place. But isolation for the Saudis is not a notion warmly welcomed by the new government in Riyadh and given Obama's outstretched hand to Iran and economic hardships ahead, many analysts would hardly blame the Saudi reaction.

Since then, many must be asking, were the Saudis playing the Americans and just buying time? Is 2016 going to be a year where the rift between Saudi Arabia and Iran widens? Analysts argue that the Saudis have run out of cash in Syria as backing opposition groups is expensive and they are stretched beyond their limits with the war in Yemen. Even a $4 billion military grant promised to the Lebanese army last year, aimed at fighting DAESH close to the Syrian border, is said now to not arrive until 2018.

Perhaps this might be the crux of what was behind the thinking in creating the union with other, largely, Sunni countries: buying time and forming a larger coalition for both on the battlefield and at the negotiating tables later on. Not only could it bolster the Saudis negotiating powers with more "room meat" by their sides - facing Iran and the Russians - but it might also be about money, material and soldiers. A notion bandied about last year with Turkey and Qatar that their own soldiers could actually fight in Syria might well be back on the table - regardless of some pockets of resistance the idea spurns in the Arab world, namely Iraq's prime minister who recently scolded Ankara's military presence in Iraq as akin to "the Ottoman era."

IF TWO RIDE ON A HORSE, ONE MUST RIDE BEHIND

The Saudis however take a different view. They have been in shock mode since September of last year when Russia entering Syria with soldiers and equipment not only provided a life line for Assad, but tipped the balance of the war in his favor. Yet the notion of soldiers from those three countries - or others in the group of 34 - fighting in Syria is an intriguing one. Would they possibly go there on the pretext of fighting DAESH, but then turn to the Assad regime, Hezbollah and even Russia fighters?

It says a lot about how desperate the Saudis are getting though when it either approaches the Syrian war with such a conglomerate rational or indeed the negotiating tables with such a swollen entourage. Not so long ago, the Saudis themselves were impressive enough on their own.

But times are a-changing. Washington too has become a mere shadow of itself on the foreign policy circuit. Both the announcement in December of the new Saudi-led coalition against terror and the subsequent executions are both milestones of Obama's failure in the Middle East as America's oldest ally in the region is no longer playing the role of an endearing concubine but more of a rebel teenager who wants to go it alone.

As America steps back though, new geopolitical actors emerge from the wings. The first real heavyweight leader that Riyadh called for talks was President Recep Tayyip Erdoğan. Clearly, the Saudis want their own version of John Kerry to do their shuttle diplomacy to Tehran and under normal circumstances, Erdogan would have been a bold choice. Despite in recent weeks his strength in the central Asian region taking a knock following a number of pro-Russian states there cutting ties and trade following Putin's diplo-skullduggery over Turkey's downing of a Russian jet, new relations with Israel will prove his worth.

Russia's cold shoulder may well back fire on Putin yet.

* Correspondent both for the U.K. Daily Mail, based in Beirut and also Deutsche Welle TV (Germany) and the founding editor of An Nahar English. @MartinRJay
Last Update: Feb 21, 2016 2:00 pm
RELATED TOPICS