The ongoing attempts to shape the modern Middle East

Accomplished director Werner Herzog's film 'Queen of the Desert,' starring Nicole Kidman as British agent and writer Gertrude Bell, has been in the spotlight recently both in terms of its historical authenticity and cinematography

Those who had seen Anthony Minghella's 1996 film version of "The English Patient" might vaguely remember a conversation among some British soldiers on getting through some mountains for the Berlin-to-Baghdad railway. The answer was: "The Bell maps show a way," to which the response comes: "Let's hope he was right." This was an excusable mistake because it would not occur to them that a woman could have explored almost all the hills, mountains and deserts of the Middle East a century ago.

Having watched Werner Herzog's 2015 movie "Queen of the Desert," most viewers would leave the theater with the impression that they had witnessed the life of a kingmaker - Gertrude Margaret Lowthian Bell. However, this female version of Lawrence of Arabia, played by Nicole Kidman could never come close to Peter O'Toole's hero. Those who know Bell's life story and what she accomplished in the Middle East with her linguistic and political skills for the benefit of the British Empire, the movie is an utter failure. Unlike in "Lawrence of Arabia," this movie does very little justice to Bell's achievements in devastating the lives of Arabs living under the Ottoman administration. 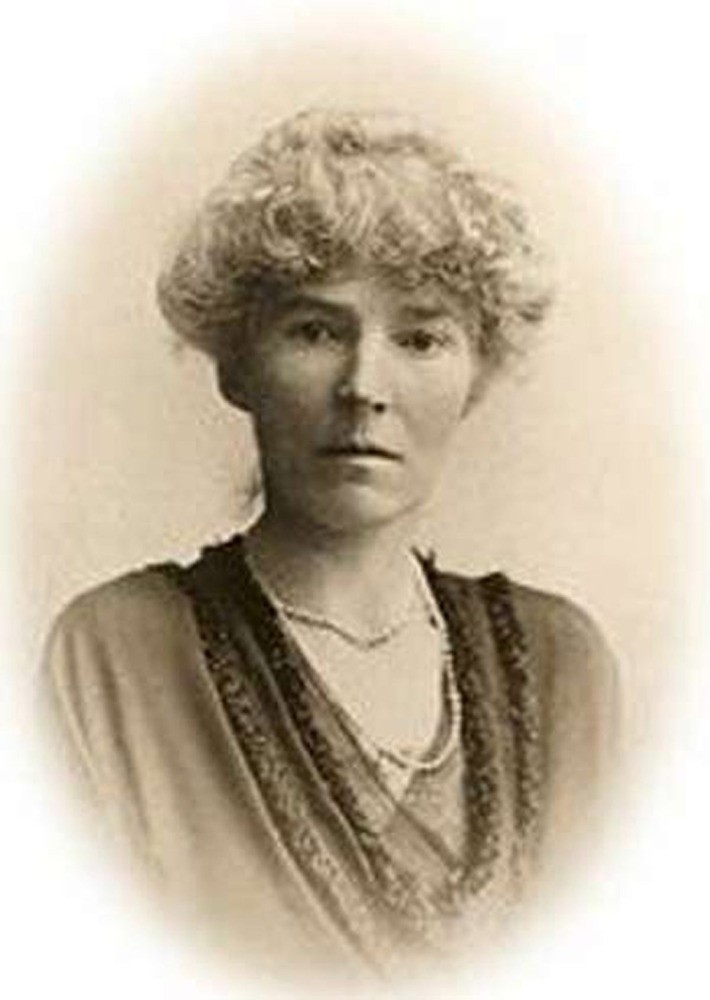 The movie opens with a scene from a windy desert and then we see some British men, including a young T. E. Lawrence, at the British Arab Bureau in Cairo discussing how the British Empire would snatch Mesopotamia away from the Ottoman Empire. The movie proceeds with a lively, innocent, attractive and very intelligent English lady who was bored with the luxurious life of the British countryside. We only passingly learn that she graduated from Oxford with the highest honors in history. She innocently insists her father send her anywhere, which could be either India or the Middle East, as if it is their backyard. Initially, she was sent to Tehran where the British council happens to be one of their relatives. One would expect that Bell would feel like a fish out of water, but on the contrary, she never has any culture shock and wants to explore the entire region as a scholar and "expert of archaeology." Then, we presumably see her wandering around, received at the palaces of a few sheikhs like an omniscient British diplomat. In between these travels come her two love affairs with staff at British consulates. Apart from very rare panoramic shots of the Arabian deserts, the movie does not deserve its title as the plot takes place mostly indoors. The film ends with her conversation with two Arab noblemen, Faisal and Abdullah, in the middle of a desert where she tells them sagaciously that they will become kings of Iraq and Jordan soon. Viewers will probably only remember her two loves and the word "kingmaker" from the movie. All things considered, even Nicole Kidman could not be said to have saved Herzog's film. I would suggest Zeva Oelbaum and Sabine Krayenbühl's 2014 full-length documentary about Bell, "Letters from Baghdad," to get a better image of this British intelligence officer in shaping the modern Middle East.

As a Middle Easterner and descendant of the Ottoman Empire, I have heard of Bell's notoriety since my childhood and have read some biographical works on her life since then. If you do not know her real life story, you would little learn from this film. I do not claim that movies are sources of knowledge, but they are expected to at least give a glimpse of reality. Bell was fairly fluent in Persian, Arabic, French and German to the extent that "The Hafez Poems of Gertrude Bell" was an excellent translation with the original Persian on the facing page with her introduction on the life and works of Hafez. She was a gifted scholar that had authored some of the best travel writing, cartography and ethnography books. It would not be surprising that such a talented personality would be employed by the British colonial administration. She was quick to distinguish the Arabs, Kurds, Druze, and Shiite communities in the region and her advice to trust the Sunni Arabs in shaping the modern Middle East as an expansion of the British mandate was well-taken.

It is hard to draw a conclusion from the film that Bell was the person behind all the current problems in the Middle East, who delineated the borders with her ruler and pencil. She appears in the movie as if she did not have anything to do with dividing and conquering Ottoman lands with her friendship with the Arabs and knowledge of tribes. In fact, she was not any different from other British personnel in the region in terms of their overt orientalism in justifying their own position of superiority and influence, so much so that she remarked in one of her white papers: "The Oriental is like a very old child. ... He is not practical in our acceptance of the word, any more than a child is practical, and his utility is not ours." It might not be her personal decision to incite rebellions by the "vociferous minority" in the Bilad al-Sham against the Turkish victories at the Dardanelles or the Kut al-Amara siege, as she had lost her second love at the Gallipoli campaign, but it retrospectively seems like a retaliation of the British on the Ottomans. A century ago these orientalists accused the Ottoman Empire of irrational despotism that neglected and discouraged the delegation of power and contemporary orientalists are still trying to do the same by encouraging local ethnic and sectarian divides to rebel against the state authorities. This time not under the supervision of Britain only but a whole bunch of Western powers' modern "Major Bells" are trying to map the region according to their own benefit by supporting and encouraging some of the local tribes to establish their own states, but making sure that they are weak and feeble enough to follow the rules of their Western masters. This time they are wiser in realizing their objectives of divide and conquer through proxy wars and new neo-colonialism.

* Professor of anthropology in the Department of Radio, Television and Cinema at Marmara University
Last Update: May 19, 2016 1:47 am
RELATED TOPICS