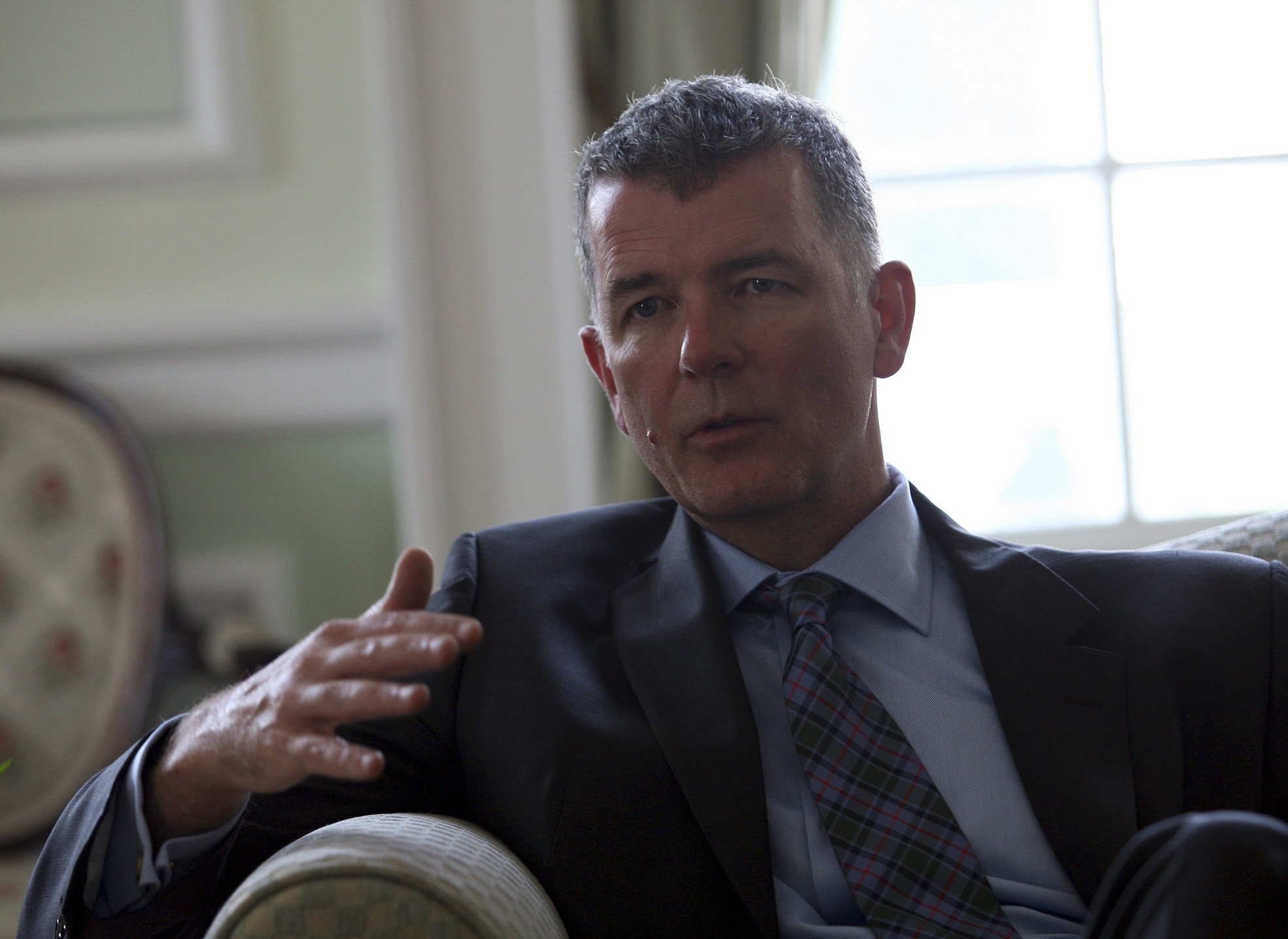 There are certain events in our lives that we can recall exactly where we were, what we were doing and how we reacted. 9/11 was certainly one such event for me, and the attempted coup in Turkey last year will be another. A year on, I can recall with absolute clarity where I was and what I was doing on the night of July 15, 2016. I was in Istanbul attending a farewell party for our departing consul general and my 87-year-old father had just joined us for a holiday. What should have been a happy farewell, and delight at seeing my Dad, was replaced by a rising sense of disbelief, horror and profound concern for the future of Turkey.

When a crisis hits, London is desperate for information to know what is going on, and they want it fast. At first, like others, we thought the appearance of soldiers on the Bosporus Bridge might be a counterterrorism exercise. But it did not smell right, and when Prime Minister Binali Yıldırım made his statement that it was a coup against the democratically elected president and government, we knew the truth.

There was never any doubt that the U.K. would give its full support. Prime Minister Theresa May and Foreign Minister Boris Johnson had only taken office a couple of days earlier, but they gave me very clear instructions that I was to assure President Recep Tayyip Erdoğan of our support. I was able to contact Foreign Minister Mevlüt Çavuşoğlu and Sports Minister Çağtay Kılıç, who were in Samsun that night, just after midnight to convey that solidarity.

My British and Turkish staff shared that terrifying night with our Turkish friends. Our embassy is right next to the prime minister's office in Çankaya and the foreign minister's house, which were both targets for the coup plotters. And both there and in Istanbul, sonic booms from F-16s shattered the silence and could be heard clearly down the line by our ministers in London. I also had colleagues working in Marmaris to look after British tourists who were staying in a hotel near where the president was staying with his family, which was raked with gunfire.

The extraordinary bravery of the Turkish people in facing down that coup attempt will always live with me, as will the leadership of the president, prime minister and other ministers and the support they received from all four political parties represented in Parliament. Of course, the attack on Parliament became the symbol of the appalling disregard for democracy and human life shown by the putschists. We knew what it felt like. In 1974, our own House of Commons was attacked by the IRA, and by Hitler in 1940. Finally, the value of a free media was demonstrated, too. The brilliant journalism that was carried out by the Turkish channels in getting through to the president and allowing him to rally the Turkish people was outstanding.

Soon it became clear that the crowds on the street had succeeded in facing down the coup. But I knew that solidarity in the immediate aftermath remained vital. I recognized the extraordinary trauma of the coup. So we worked hard to get May and Johnson in contact with Erdoğan and Çavuşoğlu over the following days. And, critically, Europe Minister Sir Alan Duncan arrived on Wednesday, only four days after the coup. He was able to meet Çavuşoğlu and Yıldırım and visit the heavily damaged Parliament building. It was an emotional day, but Sir Alan's visit demonstrated graphically and in person the solidarity of the U.K. with Turkey. That is what true friends are for.

I know that it made a great impression on both Erdoğan and Yıldırım and both have made clear their gratitude to Britain both in public and private. The Turkish ambassador to London Abdurrahman Bilgiç has done it again this week.

A year on, we remember the 249 who lost their lives and commemorate the bravery of those who stood up and fought for democracy. The scars from that night will be etched in many people's minds for a very long time. Time does heal, and as Turkey attempts to move forward from the events of July 15, 2016, my hope is that it does so with a solid commitment to protecting the democracy and freedoms that its own people, politicians of all political stripes and journalists stood up for on that night. The U.K. will remain committed, as a friend and close partner, to help Turkey protect the democratic values and principles that underpin stability, the rule of law and a successful economy.

And the reaction of my father, a former diplomat, when I saw him the morning after the coup attempt and after he had been kept up all night by F-16s overhead? British phlegm. He told me that, as a former diplomat, it was the third coup he had lived through. May it be the last for him, and for Turkey. Never again should unelected soldiers try to overturn democracy. There is no place for such arrogance in Europe in the 21st century.