The demographic transformation of Turkey 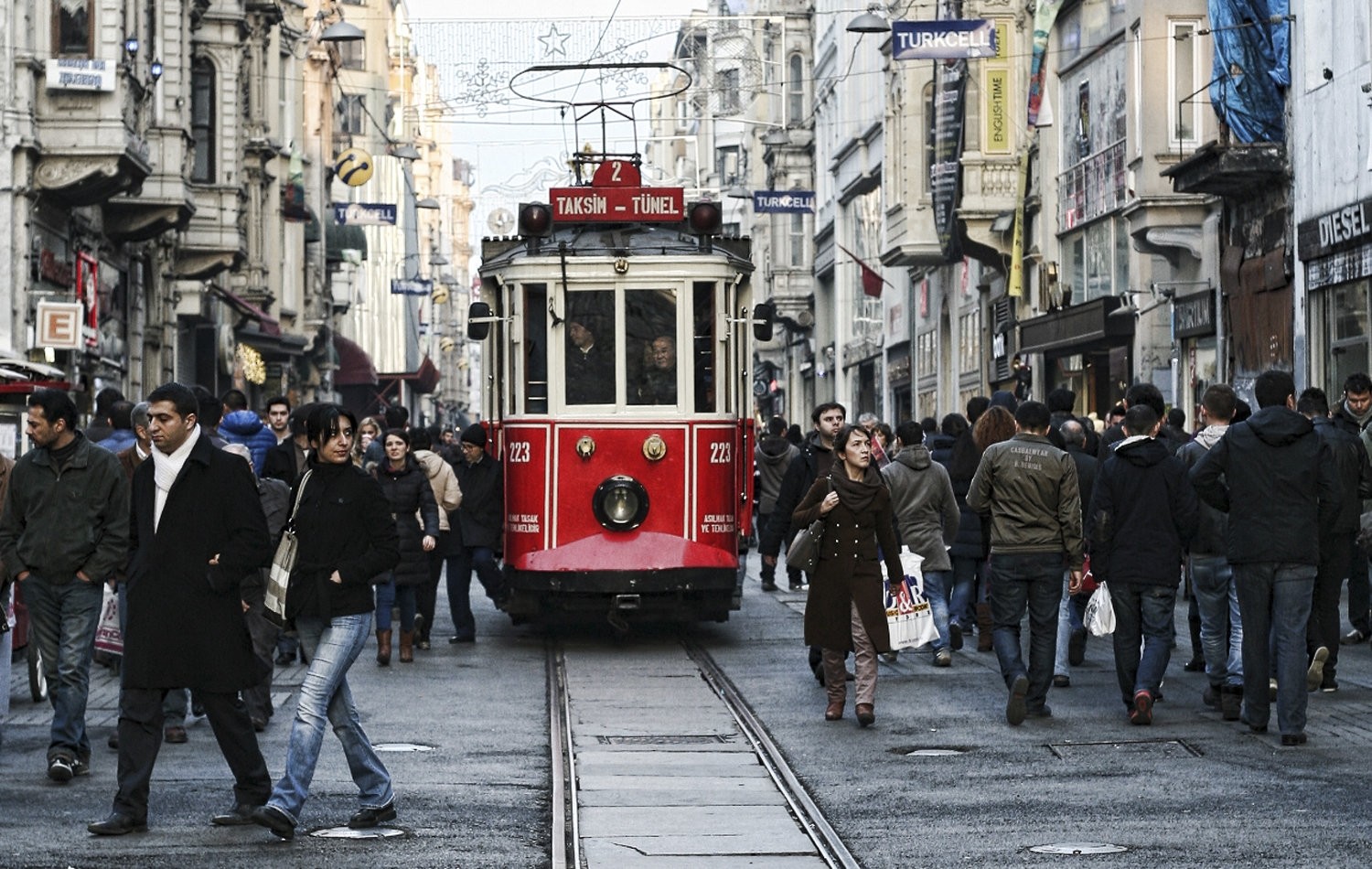 Turkey is passing through a phase that all developed countries have passed through. The demographic transformation of the country is partially due to the increase in the quality of life and improvements in healthcare and social services

The world is aging. Period. This is one of the most prominent problems in today's world. Looking back through history, there has never been a time when the concept of aging was on the agenda as much as today. The population of the world, which took almost one-and-a-half centuries (1800-1927) to reach two billion from a billion, increased at a steady but not very high rate for two centuries, from the 1750s to the 1950s. However, from the early 20th century, the trend has changed dramatically. Thanks to advances in medical technology and the comforts of modern-life, life expectancies have increased and more babies are being born. Today, we are 7.5 billion humans residing on this tiny planet. By the mid-21st century we are expected to be 10 billion with an immense old-age population.

Aging affects societies in all kinds of ways. From social organization to public budgeting, from personal relationships to consumption patterns, it transforms society in a revolutionary way. Aging means less active labor, less tax collection, less national income with a more dependent society, more health care expenses and more passive citizens. European welfare states are already on the brink of collapse due to this colossal problem. Moreover, the situation deteriorates day by day. Estimates are saying that before the first quarter of the 21st century is completed, there will be one billion elderly people worldwide. This is expected to increase to 2 billion by 2050, with a great portion in-need of care and critical-care.

Turkey, with its 80.5 million population, is still considered among the "young population countries." As of 2016, a quarter of the total population was under 15 years of age, 68 percent between the age of 15 and 64, which is considered as working-age population, and only 8.2 percent of the country's population is classed as elderly. This presents a young and dynamic population structure: A dreamy picture in terms of demography for any European country.

Demographic projections suggest that Turkey is a firm candidate to be an aging country. The Turkish Statistical Institution's (TurkStat) population projections show that Turkey will be classed among the elderly populated countries by the middle of the century. Estimates suggest that the population in the 100th year of the Republic, by 2023, will be 84.9 million and 95.8 million in the middle of the century. From 2050 onwards, the general population of the country will start to decrease as well, alongside an increasing percentage of elderly citizens.

According to projections, the ratio of young people in the country will gradually decrease from 2023 onward, and the proportion of elderly will start to increase rapidly. This means, Turkey will not have an active, young population as today in the near future.

Indicators at hand show that the trend of decline in the rate of population growth and the fertility rate are pushing the country to lose its productive, active population, which would eventually create the inevitable risk of suppressing sustainable development.

This is not a surprising picture for researchers studying demographics. Turkey is passing through a phase that all developed countries have passed through. The demographic transformation of the country is partially due to the increase in the quality of life and improvements in healthcare and social services. The expected life at-birth was 40 in the 1950s in the country; however, it climbed to 75.3 for men and 80.7 for women by 2015, thanks to the revolutionary Healthcare Transformation Program.

Yet, Turkey's story is different from that of all other modernized countries. The country has a two decade-long window of opportunity before it faces the severe problem of aging that European's are already facing. In other words, Turkey has two decades to spend wisely before hitting the wall of aging.

In fact, many Turkish politicians are aware of this threat. For some time, the government has been trying to incentivize marriage and apply pronatalist policies. President Erdoğan constantly makes statements that all families must have at least three children.

Yet, evidence shows that triggering a baby boom cannot be a solution for Turkey's approaching aging problem; it can only slow the pace. The country needs to take several measures, from increasing the fertility rate to building a modern elderly-care model, from aligning its social security system to an aging society to incentives active aging for all its population. The reform to install general old-age care insurance, which will be compulsory for all, is one of the major steps being spoken of in policy circles. In sum, Turkey has to take colossal steps in this issue. Whatever the country does, it has to be quick; the clock is ticking, and the window of opportunity is closing for Turkey.