Is new Fed chair nominee Powell a dove or hawk? 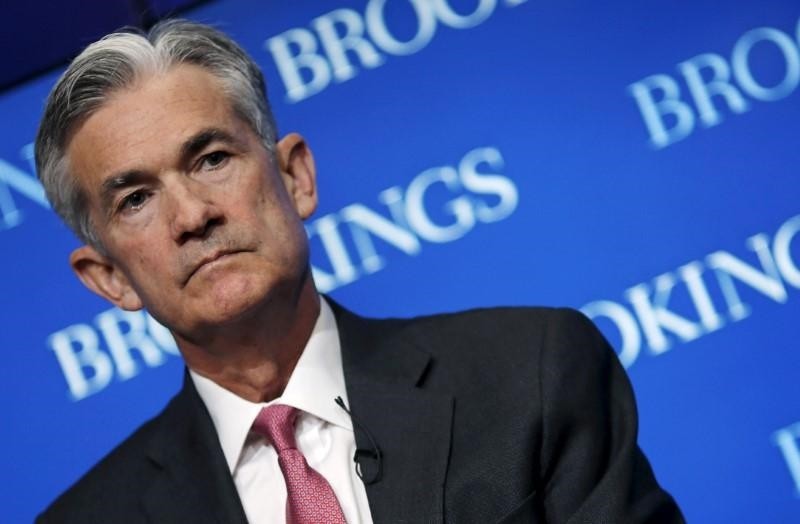 U.S. President Donald Trump has nominated Jerome Powell to the Federal Reserve (Fed) Board of Governors to be the Fed chair to replace Janet Yellen, the first female chair in the Fed's 103-year history.

Powell was seen as the most likely candidate to replace Yellen, the first chief in 50 years not to be re-appointed for a second term, and his nomination was no surprise to economists. Known as a friend of the market and the middle class, Powell has been regarded as one of the most influential people in the finance world due to his investment banking history and close relationship with the Republican Party. His estimated value is $55 million, making him the richest Fed chair ever selected.

Powell, who studied political science at Princeton and earned a law degree at Georgetown, started his career as a lawyer in New York before entering the financial realm. In the early 1990s, he served for three years as undersecretary of the U.S. Treasury Department in President George H. W. Bush's administration. He tracked the infamous financial scandals of Wall Street investment bank Salomon Brothers during the time that Warren Buffett had invested in the company.

He then joined Bankers Trust as senior director in 1993, a company known for its underhanded management of Wall Street banks' cash. After several large derivative deals led to major losses for clients, he decided to move on.

From 1997 to 2005, Powell was a partner at the Carlyle Group, a global asset management group with investments in companies such as AMC, Booz Allen Hamilton, Dunkin' Donuts, Dr. Pepper, the Nielsen Company and Telefonica. The firm has multiple investments in Turkey, including Bahçeşehir colleges, Penti Socks, TVK Shipyard and Medical Park.

The 64-year-old also worked in the field of investment banking at the Global Environment Fund and rose to the top ranks of a business group once known for illegal leveraged transactions. Powell also has experience with think tanks and has made presentations concerning market vulnerability issues, such as market interest and default risk. He has deep knowledge of acquisitions and hedge funds and is known to have an acute awareness of toxic financial instruments on Wall Street. He was also elected to be a member of the Fed by then President Barack Obama in 2011, the first person to be appointed from the opposing party since 1988.

In 2013, he made his "Ending 'Too Big to Fail'" presentation in which he discussed the curious nature of Wall Street banks, which maintain consistency with their old policies but at the same time are particularly active in complex business areas and will follow a new policy that is being pursued.

"The systems we have are only useful to regulate small and medium-sized banks. The big ones are still big, and we cannot figure out how the banks that caused the crisis will react in case of great stress," he said in a speech, raising eyebrows. Even though we know that members who speak harshly before being elected cease to be hawkish after their swearing in, it is certain that Trump, a dominant character, made some calculations before choosing Powell.

Powell, who tends to like the economic policy of low inflation and high consumption, seems like a character close to Trump's "America First" rhetoric. The new Fed chair nominee is expected to make decisions to boost the market with high workforce and low interest rates and will possibly act against Yellen's policies.

The presumptive next Fed chair's moves have already got the markets wondering, as he is the complete opposite of Yellen, who equated Powell's actions to the "low-interest policy that dragged the U.S. into chaos during the 1990s."

If confirmed, the multi-millionaire will work with high-ranking executives such as Lael Brainard, who served as an advisor in President Bill Clinton's administration, but questions remain about his connections with Randal K. Quarles – another former employee of the Carlyle Group.