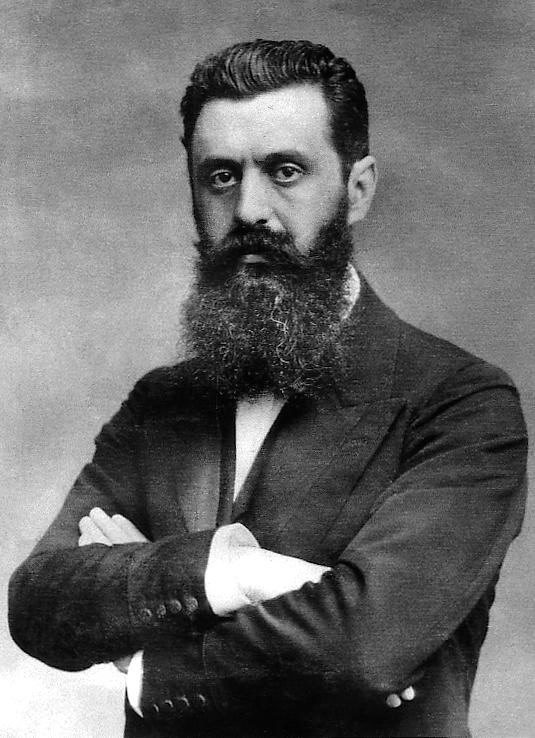 The Zionist movement is the consequence of particular socio-political and economic Jewish experiences in the West, particularly in Europe, which are related to anti-Semitic and anti-Judaist politics and discourse in the late 19th and early 20th centuries. All this enmity toward the Jewish people had no connection to Palestine or even the Muslim world. However, its consequences were to be felt there. Theodor Herzl, the founder of the Zionist movement, recognized in his famous book "Der Judenstaat" in 1896 that the solution for what they called "the Jewish question" should be settled outside of Europe. Furthermore, he recognized that solving this issue would be possible only through an international framework. It would be true to say that Herzl and Zionism did succeed in solving the Jewish question in Europe, however, the movement later deviated from its objectives and gave rise to a new Jewish question in the Muslim world, particularly in Palestine.

Once the decision of mass emigration to the Holy Land had been made, Herzl called for non-racial discrimination and complete equality among the Arab Palestinians and Jewish people in his book "Altneuland" in 1902. Moreover, he dedicated two chapters in this book to criticize Jewish intolerance of Palestinians and insisted on refuting the idea that only Jewish people had the right to live in Palestine. 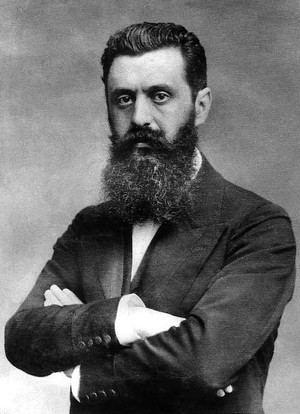 Currently, Zionism is the cause and culprit of the conflict in Palestine as this conflict never existed before the establishment of the Zionist movement in 1897. More specifically, the establishment of the Zionist movement in the West and the consequences of its paramilitary activities in Palestine is the core cause for the Israeli-Palestinian conflict. Jewish military terrorist organizations such as Irgun, Haganah and Lehi paved the way for the establishment of the state of Israel in Palestine. These terrorist organizations committed mass killings, sabotage, attacks on airfields, railway yards and civilian infrastructure, and the Nakba, which was the massive exodus of the Palestinian people from their homeland. Furthermore, through the establishment of Israel, these terrorist organizations and their leaders integrated into the state of Israel. A case in point is Haganah, which later became the core of the Israel Defense Forces. These terrorist activities were not only directed against the Palestinian people but also against the British Mandate in Palestine. For instance, the bombing of the King David Hotel in 1946 in Jerusalem was one of the earliest major terrorist attacks in the modern history of the Middle East.

Thus, there is a need first of all for labeling Zionism and its institutions as racist and, moreover, as a terrorist movement that aims to facilitate mobilizing public opinion against it, which will assist in the dismantling of the movement. Finding a solution to this conflict should originally start with the question of how to dismantle Zionism. Without any question, calling for the dismantling of Zionism should not indicate that one is either anti-Semitic or anti-Judaic. On the contrary, Palestine and the Muslim world were always one of the safest places for Jewish people in contradistinction to how they were persecuted in the West. Furthermore, historically, Palestine has been a great model of coexistence among Muslims, Christians and Jews.

Now, if one wants to ask where to start this process, this is where scholars, media and activists should start thinking effectively about the conflict in Palestine. On the one hand, it is necessary to encounter Zionist ideology at all levels as ethnico-religious racism that creates pure discrimination against Palestinians. For instance, as a Palestinian with family roots in Jerusalem, I am not even allowed to visit the city of Jerusalem, while an Ethiopian Jew born in Ethiopia, has not only the right to visit the city, but even to live in it. On the other hand, it is crucial to encounter Zionist political and financial institutions for their role in supporting the Zionist project and ideology.

On Nov. 10, 1975, United Nations General Assembly Resolution 3379 tried to confront the racism of Zionism. This resolution determined that "Zionism is a form of racism and racial discrimination" and it condemned the movement and considers it a threat to world peace and security. It also called on all countries to oppose Zionism. However, Israel made cancellation of this resolution a precondition to participate in the Madrid Peace Conference, and thus it was revoked in 1991. In fact, this revocation of Resolution 3379 reflects moral decline at the state level, especially since Zionism's racism and racial discrimination has not reduced its terrorist behavior or oppression.

Dismantling Zionism will not only solve the conflict in Palestine, where the Zionist colonization needs to come to an end, but also allow the Palestinian people to regain their basic human rights, such as their right of return, right of movement without hundreds of checkpoints everywhere in and between their cities and villages and decisively achieve Palestinian self determination.

Occasions such as the previous three aggressive wars in the past 10 years in the Gaza Strip, which left thousands of Palestinian victims, and even U.S. President Donald Trump's recognition of Jerusalem as the capital of Israel, should bring us back to focus on the original cause of the illegal occupation of Palestine, which is the Zionist movement. Therefore, the collective effort to dismantle Zionism at the governmental, nongovernmental organization and individual levels should not be limited only to the Palestinian people, but falls on the shoulders of the entire world as it remains an essentially human and moral responsibility and a question of justice and peace.