June 24 elections chance for Turkey to make a better future 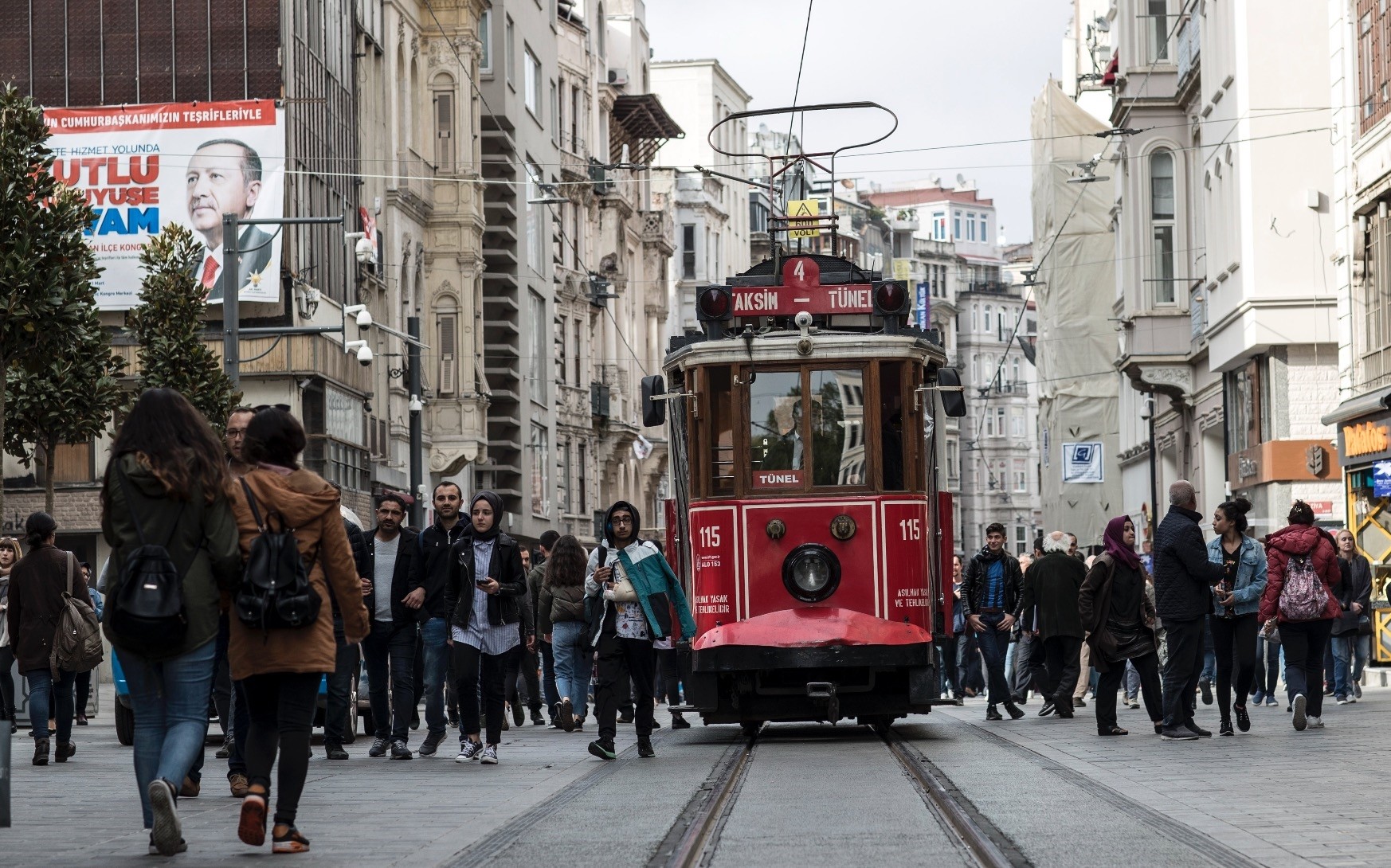 With the declaration of snap elections in June 24, Turkish voters have an opportunity to eliminate any political uncertainty and revive the country's economic growth and development

President Recep Tayyip Erdoğan announced June 24 as the date for the upcoming general elections in Turkey. It is a great day because it will open the way to a new government system that had previously been voted for in the April 16, 2017 referendum. However, it is yet to become a reality with the upcoming elections that will finally exercise the rights of the majority votes. The referendum had gained the votes of the majority of the population; this will ensure the transformation of the constitution, as the government will officially be integrated to the president and be able to act together in harmony. The parliamentary system will transform into an executive presidency. The current existing role of the prime minister will diminish as the role of the president will increase into several acting duties. The new roles attributed to the president will include: Becoming the head of state, head of government and also the head of the ruling political party.

Previously, the Republic of Turkey had a council government system and then had adapted the parliamentary government system. The new executive presidency system will have various advantages; the obvious benefit would probably be the speeding up of the enactment of government policies into virtual realization. The new presidential government system is similar to the current U.S. presidential system, however, some members of the opposition Republican People's Party (CHP) have been trying to ironically mock the upcoming elections by naming it a "beginning slide toward dictatorship." The new executive presidential system is far from a dictatorship as elections have been an important part of Turkish democracy and history. On July 15, 2016 there was a coup attempt by the Gülenist Terror Group (FETÖ) and the Turkish people took to the streets to demand their rights to democracy and stand by the democratically elected president and government. The Turkish people have long proven their will to stand by democracy as they all risked their lives standing against tanks with their bare hands. The democratically elected president and government were protected by the people as 250 people were martyred and many more injured.

Turkey's stability and security have been the essential issues regarding the changing of the government system, especially since the ongoing war in Syria remains unresolved after seven long years. The neighboring war in Syria has brought a huge burden of Syrian refugees that have sought safety and protection in Turkey. The social, economic and financial costs have been a great burden on the Turkish economy and country as a whole. The changing demographics have greatly affected Turkey's own security with terrorist groups the PKK, the Democratic Union Party (PYD), the Syrian Democratic Forces (SDF) and the People's Protection Units (YPG) – as well as Daesh, that has found a vacuum to thrive in. The wars in neighboring Iraq and Syria have become breeding grounds for terrorist groups within the region, which have long been threats to Turkey. Turkey has suffered for nearly four decades from the PKK which later renamed itself with new names to the PYD, YPG and SDF. In effect, they are all a single terrorist organization with different brand names that function illegitimately. Earlier this year, several terrorist attacks involving missiles launched from Syria killed innocent civilians in Turkey. Some missiles landed on praying congregations in the mosque and some landed on homes, killing an innocent sleeping teenager. Thus, national security has been a vital issue for several years.

The upcoming elections on June 24 will be able to eliminate any political uncertainty for the upcoming five years which in turn will help improve the country's stability and ensure financial and economic growth. The announced date was initially a surprise as President Erdoğan and members of Parliament still had another two years of duty ahead of them. However, the suggestion for early elections by Devlet Bahçeli, head of the opposition Nationalist Movement Party (MHP), was taken on by the president. All the added drama by opposition parties will be prevented as all the political parties will speed up their preparation for the upcoming national elections. There are less than 65 days left for candidates to come forth and prepare their slogans to help persuade the masses to vote for them and their political parties.

The markets have reacted positively upon the news of the upcoming elections as political stability will hopefully bring economic growth and enhancement. Unnecessary uncertainty and chaos are unwanted companions for any healthy government and country. The current ruling Justice and Development Party (AK Party) has enjoyed strong support from the population and held the majority of votes in every election for 16 years as they helped enhance Turkey's economic growth despite the global crisis and problems within the region. The AK Party has ensured political stability, a strong leadership with good governance which has provided the grounds for financial investment, resulting in economic growth and development, as surrounding countries have suffered economic setbacks and failed governments altogether.

There is great hope for a brighter future for the country as elections are key to citizen rights to exercise their freedom to vote for the best political party to hold government and to rule the country.