Iran: Blessed by the nuclear deal or getting bogged down by the US? 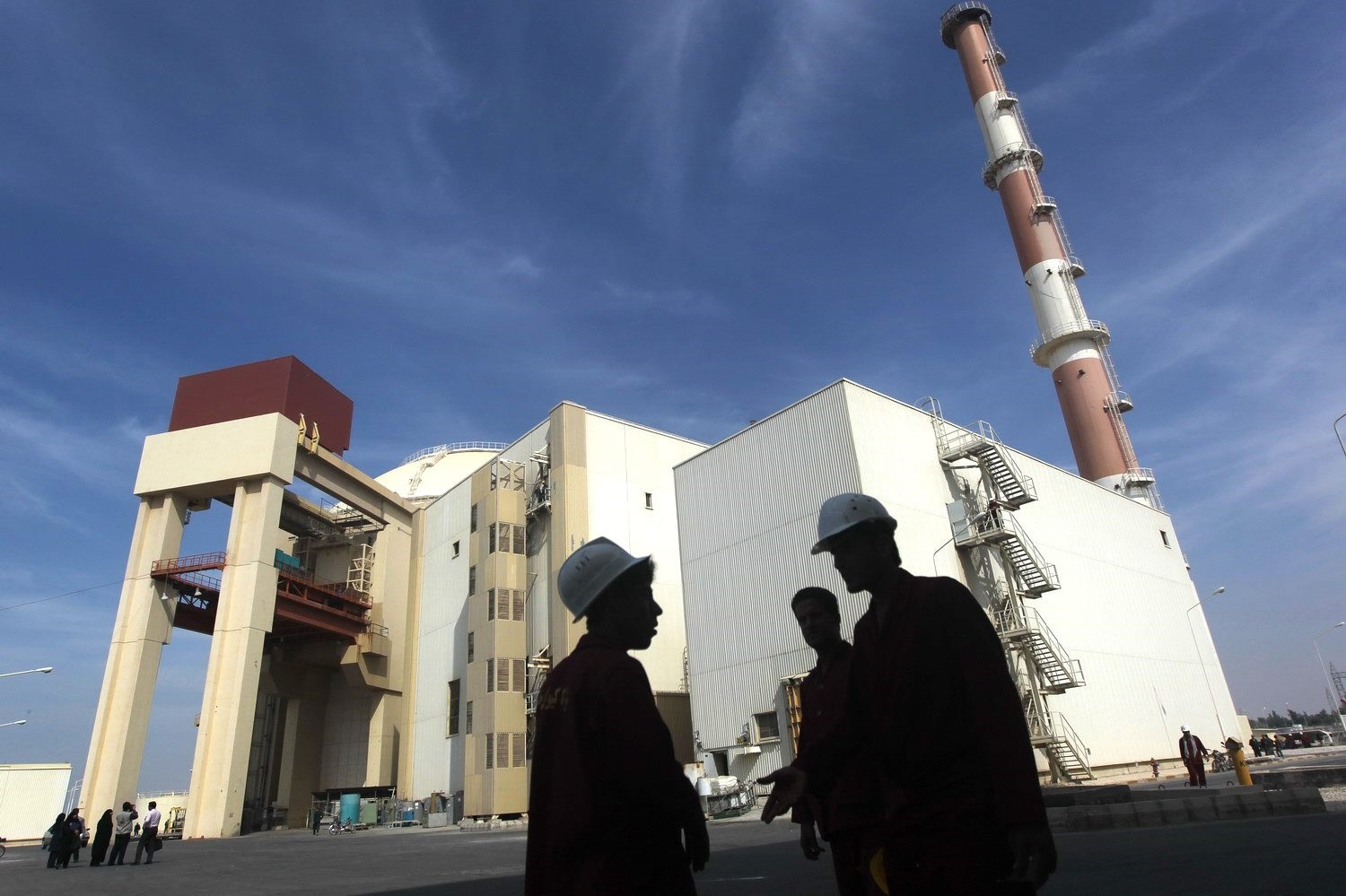 U.S. President Donald Trump is once again at a critical turning point: Whether to kill the nuclear deal or stick to the terms of the agreement on May 12. International society and European counterparts of the agreement have focused on the moment of truth. Shuttle diplomacy has already started between European leaders and Washington over the past few weeks. Both French President Emmanuel Macron and German Chancellor Angela Merkel paid a visit to Washington to convince Trump to stay in the nuclear deal noted as the "Joint Comprehensive Plan of Action" (JCPOA). Nevertheless, neither Macron nor Merkel were able to dissuade him from withdrawing from the deal, which is precious due to the fact that negotiating each article took around two years. While both leaders suggested promising solutions, Macron proposed a more comprehensive reaction to Iran's aggressive rhetoric. He even put an expansion of the JCPOA on the table with a specific emphasis on Trump's deep sensitivity regarding Iran's ballistic missile program and expansionist regional policy. It seems that the alternative plans of both leaders are not catchy enough to make Trump take a step back.

The new U.S. Cabinet has a hawkish mindset

Currently, Middle East experts, Iran pundits and European and American think tanks are debating what will happen if Trump just walks away. Some say a crisis will follow; some say military options could also be on the table if Trump reimposes sanctions or just kills the deal. How Trump's decision will reorganize the region remains a mystery since Trump has proven himself a little unbalanced when it comes to vital decisions. Moreover, both Rex Tillerson and H.R. McMaster, the officials who had made Trump remain in the deal, have been dismissed. It has become a rather mundane routine in the White House where Trump constantly changes his Cabinet members; however, this time Mike Pompeo as secretary of the state and John Bolton as national security advisor are on the stage with a completely different but hawkish mindset. They are willing to walk into the lion's den since Trump's possible refusal to reaffirm the agreement will be a part of a more aggressive stance toward Iran. Rolling sanctions back into place would drive a wedge between the U.S. and its European counterparts because European companies have already increased their presence in Iran and stepped up their investments.

Netanyahu's Golden Shot has proven to be empty

While Bolton and Pompeo are exerting pressure on Trump to waive the deal, Israeli Prime Minister Benjamin Netanyahu lent a hand to the hawkish Cabinet members by disclosing thousands of so called "secret documents" that say Iran lied about its past work on a nuclear warhead. According to some U.S. officials and experts, it was a powerful presentation to describe why the nuclear deal must be fixed or left; however, some experts are claiming that Netanyahu's presentation is just a jactitation because his new information about Iran's secret bomb archive is not new at all; even though he said it was to those who have been checking up on Iran for many years. So, the overall picture that Netanyahu is revealing about Iran having significant resources to develop a nuclear weapon prior to the nuclear deal were already documented by the November 2011 International Atomic Energy Agency (IAEA) reports. It seems that Netanyahu has flunked the exam and screwed up while trying to justify Trump's decision on May 12.

Depending on which risks will be challenged by each party, there are two possible scenarios about the future of the nuclear deal. One scenario is even the U.S. leaves the deal. Iran prefers staying in the deal with Europe, Russia and China and complying with the Joint Comprehensive Plan of Action. In this scenario, Iran could possibly be considered a victim since the IAEA declared that Iran had fulfilled its requirements to limit its nuclear activity and decrease its stock of installed centrifuges. The other scenario is that Iran would either withdraw from the agreement or resume its nuclear program, while even EU parties are determined to stick the deal. Nevertheless, the latter one is a bit of an over-exaggeration where prolonged isolation has driven the country into a deep economic crisis and at a time when Iranians are looking forward to seeing economic relief in their daily lives.

Taking into consideration the general economic situation of Iran, President Hasan Rouhani's harsh explanations could be regarded as a bluff. In addition, he admits that the structure of the deal is so strong that it is able to stand in front of all sorts of pressure. Moreover, the head of the Atomic Energy Organization of Iran (AEOI), Ali Akbar Salehi, said Iran will honor its requirements under the nuclear deal as long as the other parties do likewise. In general, the main actors of the agreement– except the U.S. – are willing to stay in the deal even though some officials, such as the AEOI chief, noted that Iran could resume its uranium enrichment within four days if the agreement is discarded.

The deadline is approaching and none of the European powers are able to fix the so-called "terrible flaws" of the deal. It is obvious that Iran will not come to the table one more time to negotiate a new nuclear deal that targets its ballistic missile program, sunset clause, regional ambitions or human right abuses. Whether the U.S. sticks to the deal or simply evades its gains, Trump has succeeded in making Iran jump through hoops. His pendulum strategy has alerted EU companies that have clear intentions to invest in Iran; even the slightest possibility of scraping the deal has pressured them to cancel investments in Iran. In previous weeks, the local currency exchange rate plunged to 60000 rials for $1. Iran's economic challenges are not bearable anymore and in some parts of the country unemployment rates stand at 60 percent and people are chanting on the streets: "Our enemy is here; it is not the U.S."

Some officials from the Central Bank of Iran announced that the recent foreign exchange crisis is emanating from the pressure resulting from Trump's threats to exit the deal with $1 is now equal to 42000 rials. However, this will not be a long-lasting solution vis-a-vis Iran's heightened economic woes. In the forthcoming days, Iranian state officials will hardly be able to justify the reasons behind Iran's failing economy because Iranians are aware that neither the U.S. nor the sanctions are solely responsible for the devaluation or high unemployment rates but rather endemic corruption and redundant investment in foreign armed proxies are also equally responsible for the cause of their plight. Trump has just added another brick to the wall that is backing Iran into a tight corner.