From the wealth of nations to the fall of nations: The hegemonic protection of elites 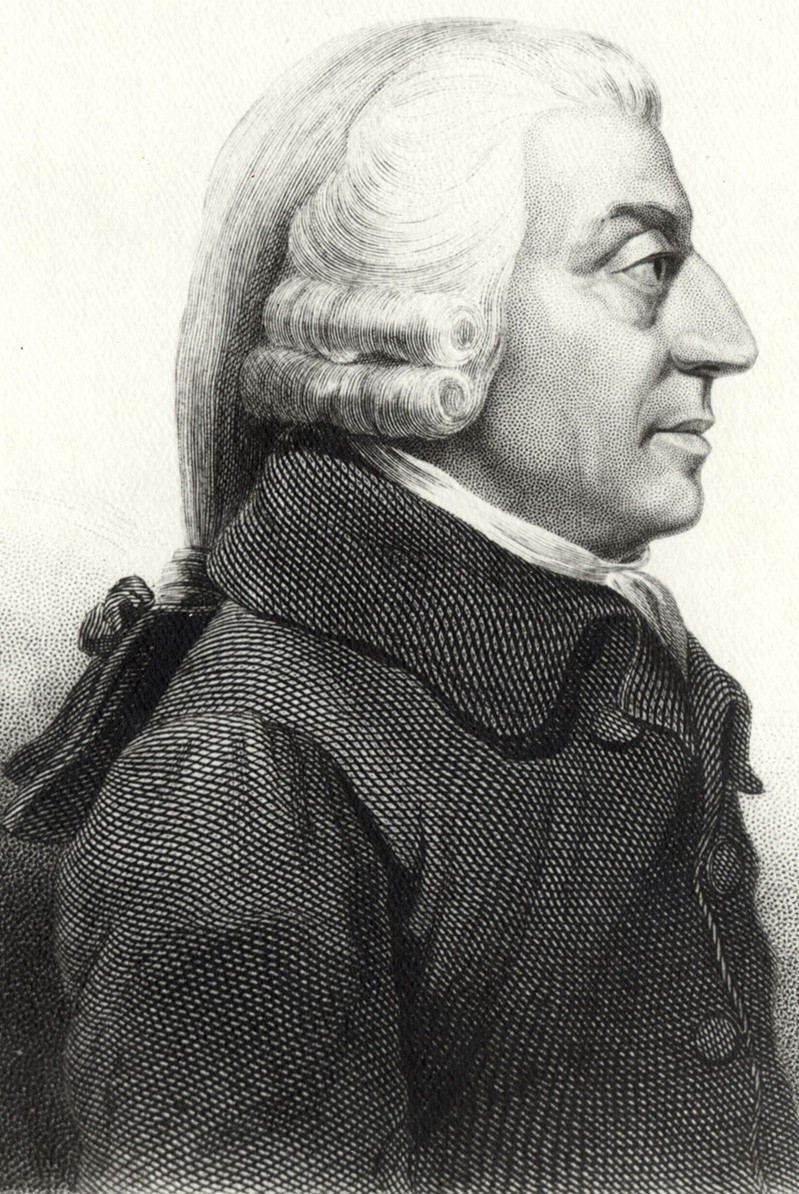 The question of why some nations are economically or politically more successful compared to others can be explained by looking at how inclusionary and exploitative their economic and political institutions are. The exploitative institutions, which are generally built by hegemonic nations on the territories of weaker nations, pave the way for certain powerful circles to reach their wide range of interests. The emergence of those institutions has always been related to the policies of certain groups – let's call them minority elites. In fact, "the exploiter institutions are very common throughout history, because they have a strong logic behind them; they can generate limited wealth and submit it to a small group of elites at the same time. In order for such a growth, political centralism is needed. Once this is provided, there is some encouragement for a typical state – or the elites controlling the state – to generate wealth for investment and encouraging others to invest so the state can exploit them," says Daron Acemoğlu, a respected professor of economics at the Massachusetts Institute of Technology, in his published book, "Why Nations Fail: The Origins of Power, Prosperity, and Poverty."

In this context, the question of why some nations can grow its welfare while others cannot can be summarized in a relatively short answer. So, why does a nation attempt to exploit another? According to the Tunisian sociologist Ibn Khaldun (1332-1406), the purpose of mankind in the universe is to generate. "The power of the individual human being is not sufficient for him to obtain [the food] he needs and does not provide him with as much as he requires to live. Even if we consume an absolute minimal amount of food ... that amount could be obtained only after much preparation ... Thus, he cannot do without a combination of many powers from among his fellow beings, if he is to obtain food for himself and for them. Through cooperation, the needs of a number of persons, many times greater than their own number, can be satisfied," says Ibn Khaldun. That is to say, the Muslim thinker argued that the international division of labor does not result from nature but the ability of the people. In other words, the economic development in a city is closely related to its historical development. Thus, the economic income of a city is provided by its inhabitants. 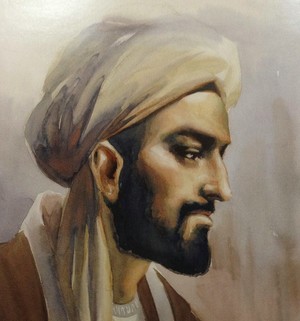 Ibn Khaldun's approach was then similarly repeated, with one difference, 400 years later by Adam Smith, the founder of the liberal school. Smith claimed in his worldwide masterpiece, "The Wealth of Nations" (1776), the economy is a result of nature, contrary to Khaldun's doctrine.

According to the Scottish economist, economic life is individualistic and self-seeking, and this individualism is a characteristic of nature itself. The individualism of a human is the basis of the dynamo of economic life. Based on their nature, human beings always try to use the shortest route to find the most beneficial outcome for both themselves and society. In other words, "Every individual necessarily labors to render the annual revenue of the society as great as he can ... He intends only his own gain, and he is in this, as in many other cases, led by an invisible hand to promote an end which was no part of his intention ... By pursuing his own interests, he frequently promotes that of the society more effectually than when he really intends to promote it. I have never known much good done by those who affected to trade for the public good," Smith says in his book. 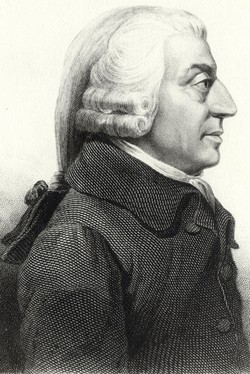 The influential metaphor of the invisible hand can be explained with the presence of the nations, which have dominance over exploited nations. Smith believes that economic means are used to discover the rules of nature. He furthered that the benefit of man builds the natural order, and that is possible with the clear division of labor. Internationally, the concept of division of labor sees the world as a giant factory. In this factory, labor would always seek the most beneficial place and the most effective activity. As a result, such a division of labor would increase manufacturing, directly leading to expanding markets and the emergence of big markets.

In Smith's famous pin factory example, which discusses the separation of tasks, the division of labor, and trade and economic growth, provided a moral basis for the extremism of the Western world concerning trade and economic issues. Evidently enough, the exploitive institutions of certain Western nations started being known as the "invisible hands" who "legally" increased their hegemony through the economy and politics of weaker nations. The invisible hand, whose true owner had once been God himself according to the norms of the Christian Western world, now makes itself felt in weaker nations as the political and economic elite. Accordingly, "Today, nations fail because the exploitative institutions of these nations do not provide sufficient encouragement to people for saving, investment or innovation. The exploitative political institutions strengthen those who benefit from the exploiting and provide support to those economic institutions. Although the details of the root cause of this failure differentiate in different conditions, there are always exploitative economic and political institutions," highlighted Acemoğlu, and his thesis proves right.

Meanwhile, the very same economic and political elite built up various institutions to benefit their interests. In time, these institutions focused more on protecting the economic and political benefits of the elite. As a result of economic failures, these nations caused stagnation, civil wars, migration exoduses, epidemics and famine and then collapsed. They led to poverty in those nations. In general, the failed nations were under the hegemony of Spain, the United Kingdom or France. Therefore, the same institutions acted in a pragmatic manner and strengthened their power by standing with the minority elite, staying away from the majority poor societies and prompted sharp asymmetrical gaps in societies. The privileged elite even shaped the establishment and re-prepared the countries' constitutions. They formed councils and directed constitutional lawmakers and established constitutional institutions, such as the modern structure of the constitutional court.

According to Ran Hirschl, a prominent professor of political science and law at the University of Toronto, the purpose of the establishment of such institutions, e.g. the constitutional court, is to provide legal protection for the political and economic elite rather than to defend the rights of ordinary people. In other words, Hirschl basically argued that because the very political and economic elites gradually lost their status, they deliberately wanted the presence of a powerful constitutional organ that would fully secure them forever from any threats.

At this point, it is safe to say that Smith's thesis, once based on reconciling ethics and economics, mostly served to increase the dominance of a few powerful nations and their exploitation of others over time. The world has witnessed how this thesis has proved itself with bunch of horrible memories on the weaker continents, be it in Africa or South America. Consequently, the organizational presence of the exploitative nations and their impact on the exploited nations led to the latter's collapse. In reality, the surviving nations, which are currently being exploited by today's elite groups and their political and economic institutions in their respective countries, are caught in a collapsing trap. This is their scientific fate.