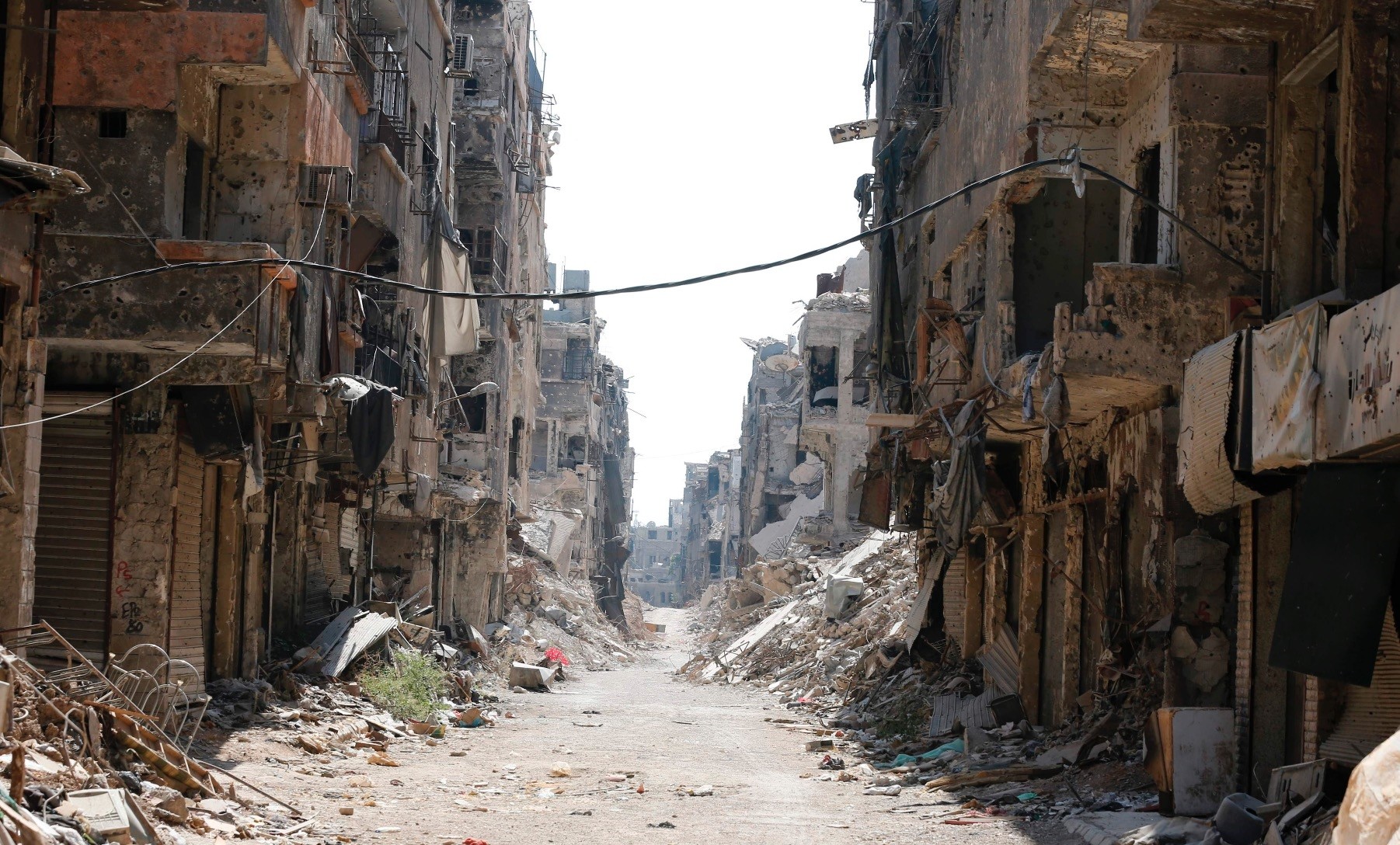 President Recep Tayyip Erdoğan and his Russian counterpart Vladimir Putin achieved a diplomatic breakthrough in Sochi, potentially carving out a more promising and peaceful future for 3.5 million deserving Syrians, diplomatically inching ever closer to world peace and averting yet another humanitarian crisis in the blazing political tinderbox that is the Middle East.

Idlib province, nestled in northwestern Syria, is the biggest bastion of the opposition, and neighboring Turkey is understandably keen to prevent an offensive there to prevent a "spillover effect." Idlib is a bastion for violence yet it might now become a blueprint for peace and a beacon for existential hope. If Ankara and Moscow's joint Idlib efforts evolve into a harbinger of humanitarian goodwill, this model can and should urgently be scaled and replicated across Syria, and geostrategically in the wider Middle East.

Idlib has since long been a protracted political quagmire but Ankara and Moscow's bilateral negotiations finally cast encouraging light on it. Turkey and Russia's memorandum of understanding now calls for a much needed politically negotiated settlement and stability in Idlib's "de-escalation" zone, whereby acts of aggression are soon to be outlawed.

The Sochi talks exhibit Ankara and Moscow's avowed political commitment to "walk the talk" reaffirming their mutually beneficial determination to combat terrorism in Syria, in all its shadowy, murky hues and stripes.

Erdoğan and Putin's diplomatic triumph includes momentous milestones such as a 20-square-kilometer demilitarized zone in Syria's smoldering cauldron of Idlib, bifurcating Syrian "Assadist" troops from opposition forces, with Turkish and Russian soldiers patrolling and monitoring the zone to ensure that demilitarization is adhered to.

Bilateral joint patrols along the demilitarized zone will come into effect on Oct. 15. Ankara and Moscow will send reinforcements to its troops monitoring Idlib, a timely tactical maneuver intended to ward off a ground assault, at least for the foreseeable future.

All heavy artillery and ammunition such as rocket-propelled grenades (RPGs), tanks, guns and mortars will be withdrawn by Oct. 10. This promising diplomatic feat also deals a significant blow to the radicalized militants of the Nusra Front/Hayat Tahrir al-Sham (HTS) – part and parcel of Syria's extremist al-Qaida network that has been more lethal since the demise of Daesh – by making them withdraw. HTS militants were (mis)using Idlib and other areas as breeding grounds for militancy, insurgency, recruitment, support, financing and logistical reinforcement.

The agreement in practice

The pragmatic implementation of the Sochi agreement renders impetus to the process of a political settlement of the Syrian conflict, opening the doors to added diplomacy via the Geneva platform and potentially catalyzing peace in Syria, which has been in the toxic throes of unconscionable social and sectarian uncertainty and violence for years.

Russia deems Idlib a hotbed of radical extremism and affirms that the Syrian regime has the right to retake control of it. Idlib and its nearby area are home to more than three million Syrians, with an alarming estimate of 60,000 opposition fighters.

Erdoğan met with Putin for the second time in less than 10 days after Russia and Iran emphatically expressed support for an Idlib offensive. Erdoğan encouragingly affirmed, "I believe our joint statement following the Sochi meeting will give the region a new hope."

Putin told Erdoğan in opening remarks carried by Russian news agencies that they will be "looking for solutions where there are none right now."

Turkey's diplomatic overture in Sochi positively appeals to the better judgment of Moscow and Tehran for a long-term decisive diplomatic resolution to what was a ticking time bomb.

The positive momentum achieved in Sochi must now be carried forward and fully implemented by Foreign Minister Mevlüt Çavuşoğlu and Russian Foreign Minister Sergey Lavrov along with the eventual cooperation and goodwill of Iran's Foreign Minister Javad Zarif, opening up more opportunities for future trilateral peace talks over Syria and the wider region.