Will Europe fold under US sanctions against Iran? 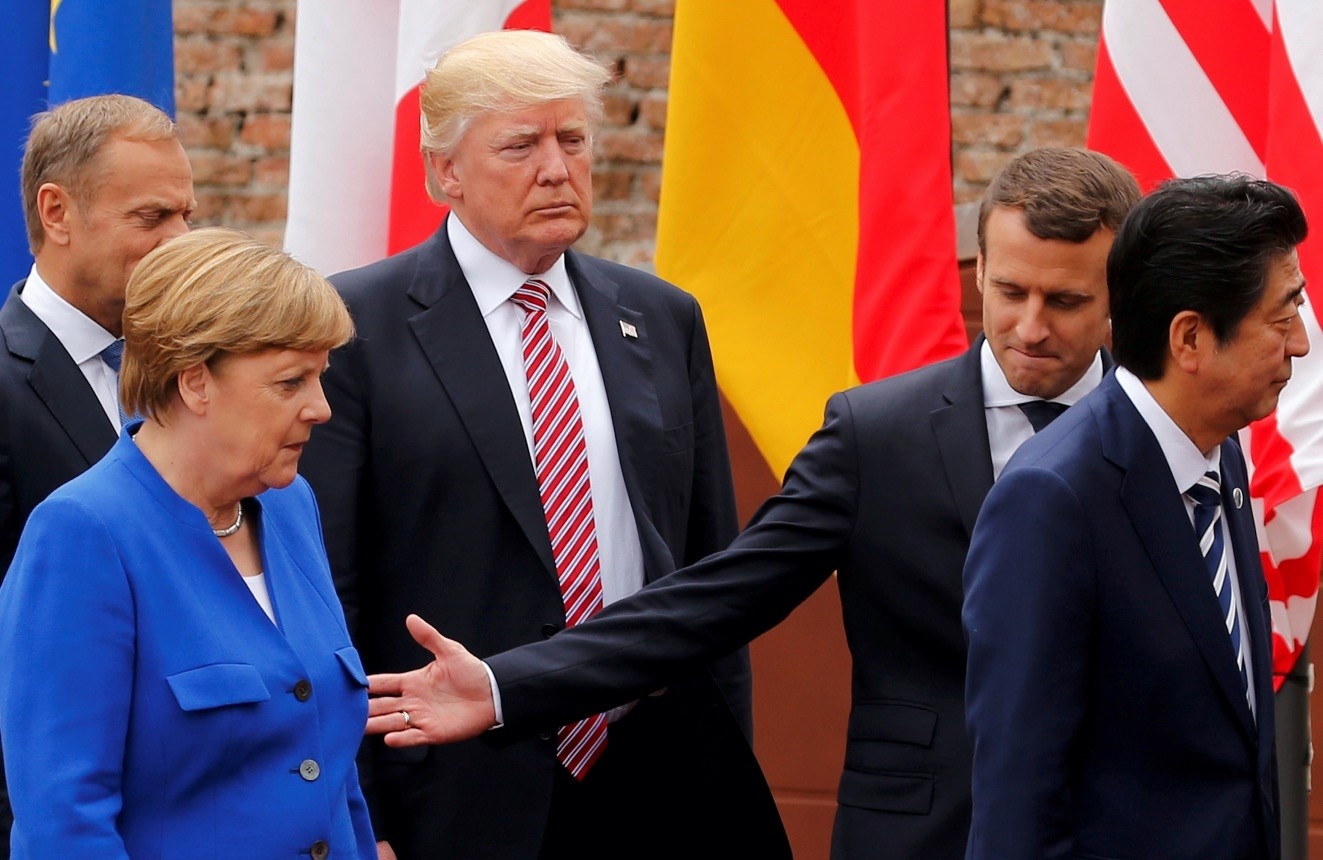 Europe's stance on the U.S. sanctions against Iran will reveal whether the continent can be independent from Washington or not and, secondly, will also determine the future of its energy issues

On Nov. 5, the United States imposed sanctions on Iran's oil exports, the central bank of Iran and the Atomic Energy Organization of Iran. Despite being the "toughest sanctions ever placed," their efficiency will depend on Europe, as it is Iran's second-largest trading partner. It is so because the biggest trading companion – China (30 billion euros annually), used to conduct business with the republic under the sanctions regime.

Formally the European Union supported the Joint Comprehensive Plan of Action (JCPOA). In August, after the first round of U.S. sanctions against Iran's automotive industry, riyal and trading in gold and some metals, Brussels promised to compensate losses for firms and prohibited them from complying with U.S. restrictions. Later on Nov. 2, the EU vowed a special payment mechanism which allows European companies to continue oil trading with Iran by bypassing the U.S. dollar.

Still there are some tendencies inside Europe that make its resistance incomplete. Foremost, its fear. In an interview with CBS, U.S. Secretary of State Mike Pompeo reminded viewers that "hundreds of businesses have left Iran since [President Donald] Trump withdrew from the nuclear deal." Among them are French Total S.A., which inked a $1 billion deal to develop the South Pars offshore field, Peugeot and Siemens. Pompeo hopes to increase fear and enforce more European multinationals to cut commerce with Tehran.

"Any European companies doing business there won't do business with the U.S.," he added.

The second barrier for effectiveness of European anti-sanction mechanism is the lack of unity concerning Iran. Some of the EU member states are more loyal to Washington than others. A recent example is Denmark.

On Oct. 30, the Danish foreign ministry recalled its ambassador to Iran and announced that it would seek EU sanctions against Tehran. The reason was the attack by a Norwegian citizen of Iranian origin on the activist of the Arab Movement for the Liberation of Ahwaz (ASMLA) – an organization that seeks to separate Khuzestan, the oil-rich province in the Persian Gulf, from Iran. Copenhagen believes Teheran was behind the assault. Given the possible involvement of ASMLA in the September terror attacks in the town of Ahwaz, the operations of Iranian special services may seem justified.

However, such Iranian crackdown on the separatists is estimated by some EU countries as a violation of human rights and crime on the European soil. Iran risks getting its "Skripal case," which became an appropriate pretext to unite almost every member state around British anti-Russian initiatives and forced even the U.S. to impose sanctions against Russia.

Thus, Danish accusations may destroy the pan-European consensus concerning avoiding the U.S. sanctions against Iran and non-imposition of its own. Such attempts emanated not only from loyal U.S. allies, such as Denmark, which gave full backing to Washington's war in Afghanistan and Iraq. In June, a wave of anti-Iranian sentiment was launched in France, which accused Tehran in attempt to launch a bombing attack on a demonstration in Paris with the participation of the Iranian opposition.

For its own part, the White House will warm up the European fears. In May, after Trump denounced the JCPOA, Pompeo accused Iran's Revolutionary Guard of carrying out "assassination operations in the heart of Europe." Now he says to the Europeans – either work with the U.S. or with Iran.

After signing the nuclear deal, the EU's trade with Iran has tripled from 7 billion to 21 billion euros. Dozens of EU companies – including Total, Eni and BASF – signed multibillion contracts to develop Iran's infrastructure, gas fields and construction sector. Whether or not Brussels withstands the U.S. pressure on Iran, will define not only the future of European revenues and energy security, but also its readiness to be independent from the United States.