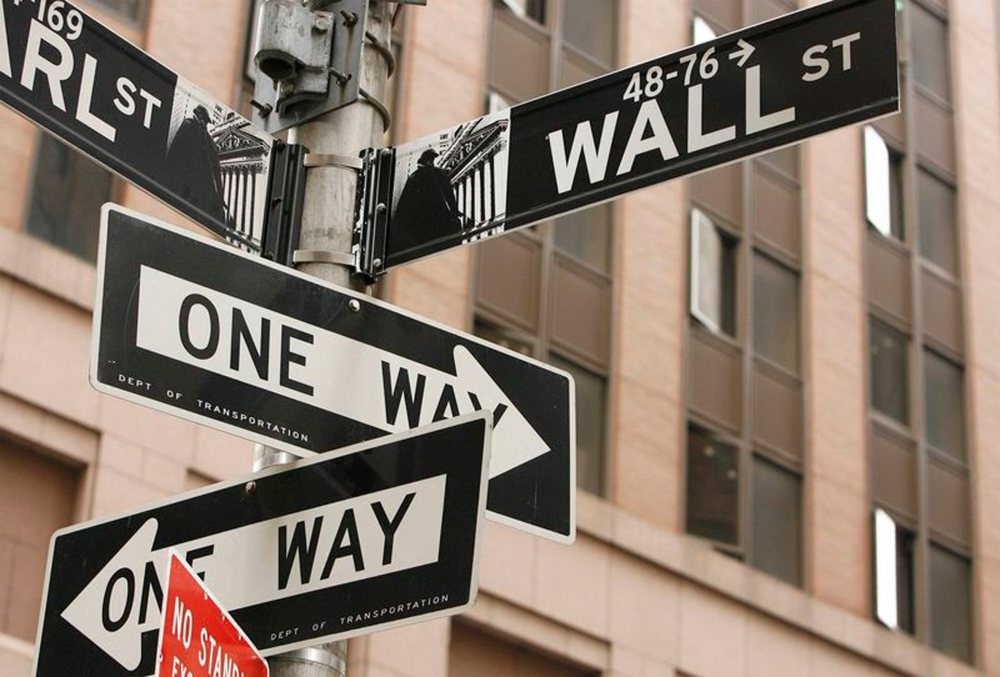 The Tunisian Hayreddin Pasha, a distinguished Ottoman statesmen and intellectual in the late 19th century, was right when he warned the Ottoman Empire of the impending era of multinational corporations. Consequently the empire couldn't adapt its policies and became a victim of economic regression and dependence

The modern world is ruled by superpower states, yet it is obvious that it is under the hegemony of multinational corporations.

Especially after the 1980s, when a new economic order was formed in the world, parallel to new global economic dynamics, the era of the multinational companies began. These multinational corporations, using their financial powers, began to pursue a variety of policies over nation-states in favor of the interests of various groups that funded their headquarters or companies. Well, how did these corporations manage to get so far as to have such an influence over superpower states and, in many countries, replace the apparent power of governments? The answer to this question is in the back rooms of the world's recent history.

The wealth of a nation has a direct link with how comprehensive and systemically strong its institutions are. Most significantly, a nation-states' activity is always limited within its borders, whereas corporations are free to be active in, and practice in, almost all countries. This alone is enough to help us comprehend today's challenges.

With the emergence of multinational corporations, the oligarchical share of money was furthered; it escalated the gap between the poor and the rich among societies. The power of steam, the increase of transformation and technological developments particularly in the textile sector played a big role in the formation of modern corporations and boosted global welfare. The sudden changes in the world caused the collapse of the old economic order. Corporations, which were established in accordance with the rules of the new system, disqualified old craftsman and other similar labor. However, there was a new problem: the need for more resources peaked, the root cause of why multinational corporations today have a strong presence in almost all nations. In the new era, it became vital for corporations to need comprehensive economic and political powers.

In the pre-Industrial Revolution period, the power of rule used to belong to either aristocrats or monarchic elites, while their economic privileges were at the highest level due to either their monopolies in the market or their owned terrain. With the revolution increasing the need for more resources, industry and factories started spreading across various cities and countries, diminishing the power of aristocrats and monarchs through devaluing terrain prices.

In this process, new merchants and tradesmen established some brand new structures, which are today's modern companies. For example, Thomas Edison's famous discovery. Edison, one of the greatest American inventors (1847-1931), was indeed a tradesman. In those times, if you had a great idea and were a poor man at the same time, you could easily take out a patent for your "idea." What's more, you were also more than free to use your patents in order to form appropriate capital to further your work. In such a period of time, Edison sold his esteemed idea of a quadruplex telegraph to the Colorado-based Western Union Company and, with this money, he founded his own company, General Electric. Being a farsighted investor, Edison was well aware that, one day in the future, corporations would have greater power than states, and he was right. His giant conglomerate General Electric Company is still one of the biggest companies, and is the 18th largest firm in the United States by gross revenue according to Fortune 500 reports in 2018.

As a result, other than the losers club of aristocrats and monarchs, it was the nation-states that would be harmed from this emerging development. It was because the states would fall short in finding sufficient dominance within national borders in the aspect of economic activities. The rapid change of information and technology was signaling that a new era was at hand, and in this era, nation-states would definitely lose control and power. As the Scottish political economist Adam Smith (1723-1790), the founder of the liberal school, defined, since the capital was administered by an "invisible hand," the essential relation between the capital and the state would end up sooner or later.

Hence, the states, which today find themselves stuck within their limited borders, cannot compete with other multinational states, like the U.S., in the international community. The "weak" states cannot even raise their voice against the irrational decisions of the U.S. which is a superpower that contains the world's most multinational corporations, and which all of us are today are used to hearing from the Donald Trump administration.

Let's continue the story with a historically interesting anecdote dating back to the time of the Ottoman Empire. Tunisian Hayreddin Pasha, a distinguished Ottoman statesmen and intellectual in the late 19th century, foresighted today's golden age of multinational corporations. According to Hayreddin Pasha, the economic independence of the Ottoman Empire was about to vanish as it couldn't adapt its policies in the new era where the states' intervention in the economy had negative impacts on economic activities. In those times, the Ottoman Empire, which was in great turmoil and conflict and was under threat of losing its territories, would sell its resources to Europe and then import crafts and stuffs made by the very same resources. Hayreddin Pasha insistently objected to such a reality and proposed the formation of corporations, a rising trend in Western countries, if the Ottoman Empire wanted to regain its economic freedom and secure its presence in the new world order.

Since the capital turned to be multinational, state intervention in the economy would only stonewall in economic improvement. Contrarily, the states had to take initiatives and steps to ease the capital circulation, the pasha stated in his notes. Since it was impossible to grow without adapting to the technological improvements, the Ottoman pasha claimed that the less the state interfered in economic issues, the more powerful and dominant it would be. As a matter of fact, Hayreddin Pasha's prediction proved itself right as economic regression and dependence paved the way for more crises and later sounded the death knell for the Ottomans.

Finally, multinational companies have reached such a global position in recent years, that they are greater than modern nation-states in terms of economic and political power. The rising power of corporations sometimes shapes the decisions of governments in generating related policies. They even play an effective role in the change of governing cadres. Just as Hayreddin Pasha argued, giant technological developments and its rapid integration in world economic systems have made corporations hegemonic over nation-states in this new era of the world order. Simply put, today we are living in the golden age of multinational corporations.