The Taj Mahal should not fall victim to chauvinism 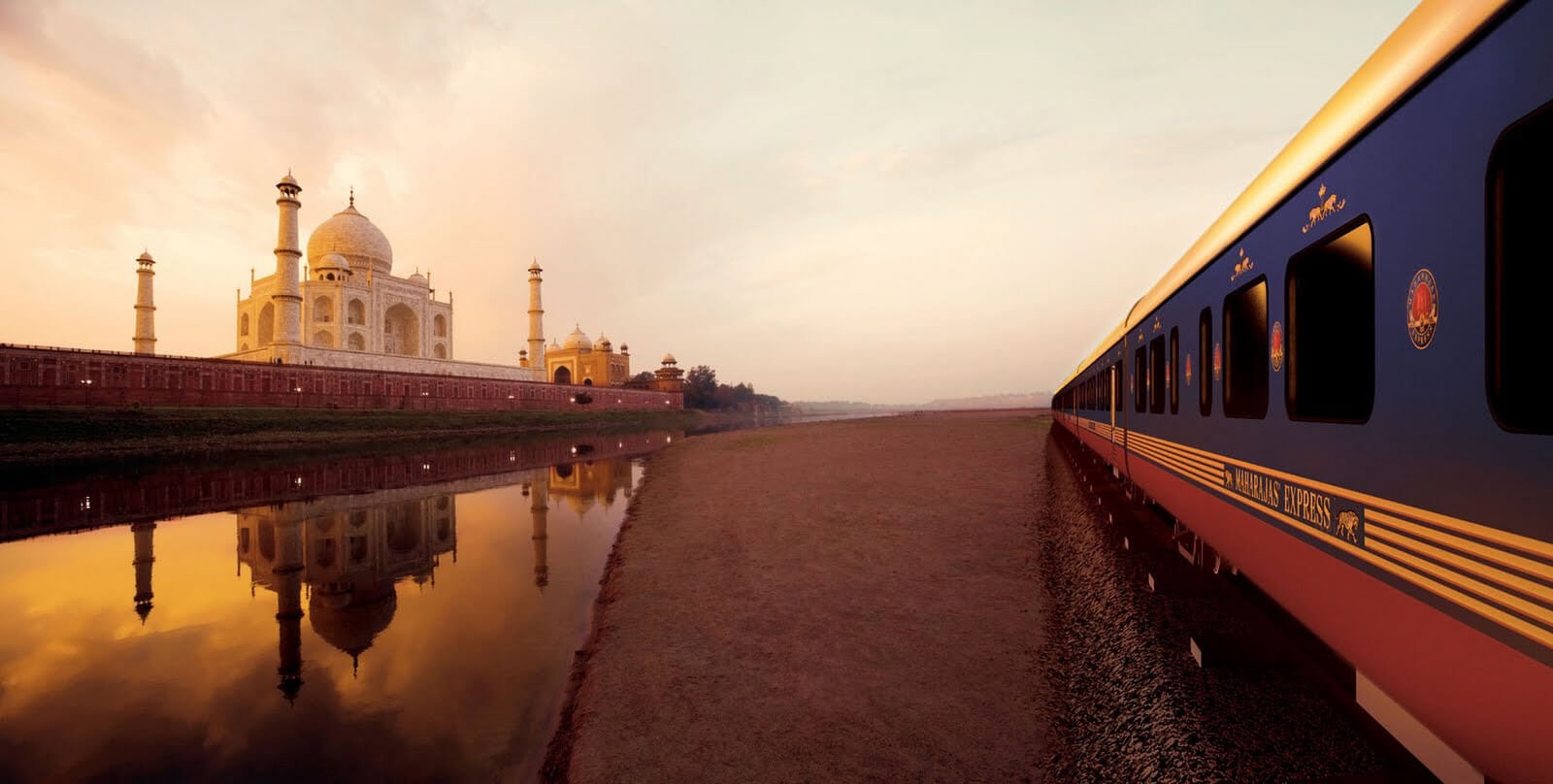 The Taj Mahal is a universally admired masterpiece and the jewel of Muslim art in India. As one of the Seven Wonders of the World, it is part of the common heritage of humanity.
by Teoman Ertuğrul Tulun Nov 17, 2018 12:00 am

In my article "Crucial Choice for Indian Democracy" published on Jan. 1, I referred to the demolition of the Babri Mosque in the city of Ayodhya in the state of Uttar Pradesh in India. I stated that "On Dec. 6, 1992, the Hindu-nationalist Bharatiya Janata Party (BJP) and many of its hardliner associates organized a rally in Ayodhya and within hours, over 15,000 Hindu activists razed the historic mosque that was built on orders of Mughal Emperor Babur to the ground with axes and hammers." I also stressed that, "Hindu nationalists recently attempted to discredit the country's best-known monument, the Taj Mahal, which was commissioned by Mughal Emperor Shah Jahan."

It was reported in The Times of India newspaper on Nov. 5 that the Archaeological Survey of India (ASI) has banned Muslims from praying at the mosque on the Taj Mahal premises on all days except Fridays. Referring to the claims of ASI officials, the paper asserted that they were implementing an order issued in July by the Supreme Court of India. It was also reported that, "the apex court has upheld the local administration's order barring non-residents from offering Friday prayers in the mosque on the grounds of security of the Taj Mahal."

The Taj Mahal is included in the UNESCO World Heritage List. The UNESCO website describes it as "an immense mausoleum of white marble, built in Agra between 1631 and 1648 by order of the Mughal emperor Shah Jahan in memory of his favorite wife, the Taj Mahal is the jewel of Muslim art in India and one of the universally admired masterpieces of the world's heritage." It is agonizing that this world heritage is now in danger.The above-mentioned judgment of the Supreme Court of India on the Taj Mahal dates back to December 1996. The judgment was made for the M. C. Mehta v. Union of India & ORS legal case. The petitioner of the case, M. C. Mehta, is known as an environmentalist. According to the petition, several industrial facilities around the Taj Mahal are the major sources of damage to the historical masterpiece. The airborne byproducts of these facilities, when combined with oxygen in the air, reportedly form acid rain that has a corroding effect on the gleaming white marble of the Taj Mahal. The petition states that the white marble has yellowed and blackened due to the damage caused by the acid rain.

While examining the judgment of the Supreme Court, we see that the judges describe the Taj Mahal as "the elegant symmetry of its exterior and the aerial grace of its domes and minarets impress the beholder in a manner never to be forgotten. It stands out as one of the most priceless national monuments of surpassing beauty and worth, a glorious tribute to man's achievement in architecture and engineering." The judgment then notes that, "The Taj is threatened with deterioration and damage not only by the traditional causes of decay, but also by changing social and economic conditions that aggravate the situation with even more formidable phenomena of damage or destruction."

After lengthy examination and explanation of the case, the Supreme Court gives the following verdict: "We, therefore, hold that the above-mentioned 292 industries shall as per the schedule indicated hereunder change-over to the natural gas as an industrial-fuel. The industries that are not in a position to obtain gas connections – for any reason – shall stop functioning with the aid of coke/coal … and may relocate themselves as per the directions given by us hereunder."

As we approach the end of the second decade of the 21st century, the saga concerning this iconic monument of the world considered by UNESCO as "the jewel of Muslim art" seems to continue in the same classic fashion. According to Indian press, in June of this year, the Supreme Court warned Indian authorities that there would be no "second chance" to preserve the Taj Mahal and asked authorities to finalize the vision document for the monument's protection.

Per The Art newspaper, India's Supreme Court declared in June that, "The Taj Mahal in Agra could be closed unless the Indian government steps in and saves the neglected landmark." In this context, the two-judge committee of the court reportedly told state officials that "either we shut down the Taj or demolish it or you restore it." The latest practical result of this controversy is that Muslims will no longer be able to perform prayers at the mosque located inside the compound of the Taj Mahal except on Fridays.

We should consider the latest decision in view of the controversy raging over the Taj Mahal's place in Indian culture. For example, the Taj Mahal was excluded from an official government tourism brochure last year. A glossary booklet published for highlighting the landmark monuments in Uttar Pradesh excluded the Taj Mahal. Uttar Pradesh's Hindu-nationalist BJP authorities downplayed this decision as a "non-issue." According to a CNN report, BJP's chief minister in Uttar Pradesh has repeatedly derided the importance of the monument, noting that, "the Taj Mahal did not represent Indian culture." Then, the monument was excluded from the state's heritage plan budget and funding was instead allocated to the various Hindu pilgrimage sites.

A reflection of nationalism

The latest developments concerning the Taj Mahal clearly demonstrate that the BJP and its hardliner affiliates pursue Hindu nationalist policies. This policy equates Hinduism with Indian national identity. This conception unavoidably leads to an attempt to downplay the importance of Muslim culture and its accomplishments and attempts to exclude more than the 170 million Muslims living in the world's second-most populous country.

The Taj Mahal is one of the universally admired masterpieces of humanity and is the jewel of Muslim art in India. As one of the Seven Wonders of the World, it is part of the common heritage of humanity. This masterpiece should not fall victim to the rising chauvinistic approaches in Indian politics.