Online identity and politicization in cyberspace 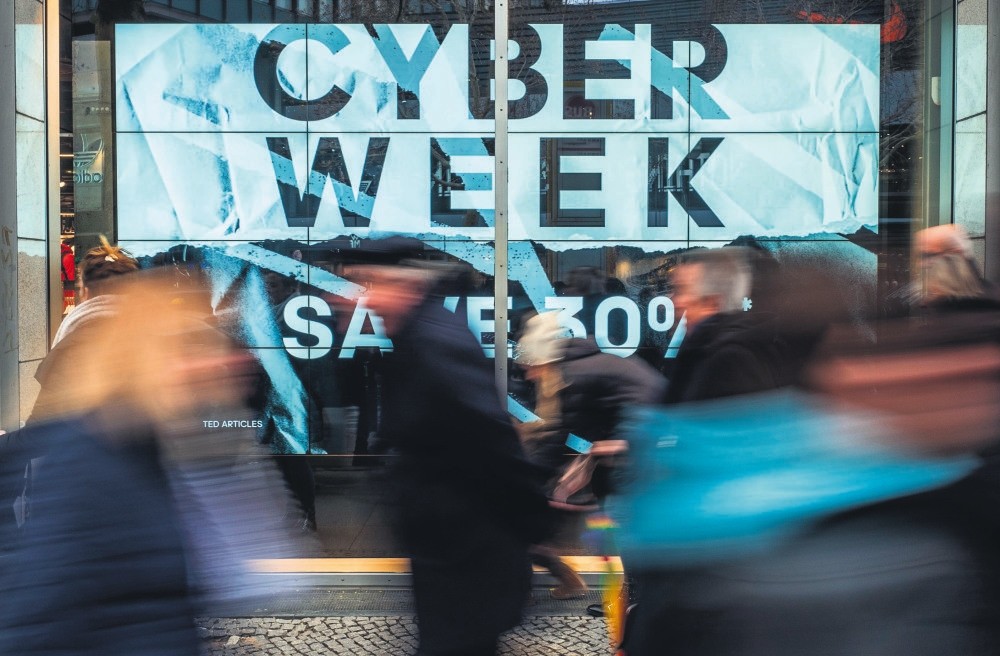 Humanity has rapidly become addicted to internet technology over the last two decades. Most people spend a significant part of their daily life in cyberspace. This situation has challenged the unity of time and space. That is to say, individuals have found the opportunity to be present in multiple spaces without the restrictiveness of time. Their presence in cyberspace has become as important as their presence in the physical world.

With the developments of internet technology, a new type of identity was required for the representation of real personality within the cyberspace. "Cyber identity" has emerged as a deliberately constructed alternative to a real identity. Today, people survive, express thoughts, engage in politics and political discourse and consequently influence decision making processes by means of these cyber identities within cyberspace. Therefore, cyber identities possess a significant role in the politicization of cyberspace.

Cyber identity is a parallel identity which carries reflections from the real identity; however, the problematic elements of real identity are excluded from this ideal profile. As people can easily edit their photos used in their social media profiles, they can also edit their character, their preferences and their political attitudes on social media. Consequently, a carefully-constructed identity is created as the main instrument for action and discourse in cyberspace. It is also an instrument for politicization in this cyberworld. At this point, we need to underline the exceptional case of anonymous social media accounts which do not always act on behalf of a specific real identity.

More importantly, cyber identities are able to reach more people without the physical limits of a specific time and space. A tweet or a Facebook post can be seen by millions of people and initiate debates in different places around the world. Accordingly, a cyber identity can be more influential in constructing and disseminating political discourse than a real identity, which is restricted by time and space.

In today's world, individuals come across a vast bulk of news and are affected by waves of information and disinformation in their daily life. Social media maximizes the amount of news that people are aware of. In the middle of such an uninterrupted flow of news, people feel obliged to declare their position on every issue vis-a-vis other standpoints and to become politicized.

However, politicization in cyberspace is not entirely a subconscious process. In contrast to the instant nature of real identity, which prevents individuals from creating a carefully constructed identity, cyber identity grants enough time for its owner to design certain attitudes on every issue in accordance with a specific agenda. This may also be a reason for people's tendency to give more conscious reactions to social and political incidents on social media. What the statement "conscious" means is the construction of a deliberate discourse in accordance with the positional demands of a specific cyber ghetto.

In this regard, they mostly tend to accept their followers as audiences and regard their messages as a public speech. Satisfying the expectations of a specific cyber ghetto in terms of attitude in cyberspace becomes the main criterion of success for politicization within cyberspace.

In some cases, the expectations of antagonist groups may also be the source of motivation for politicization in cyberspace. An individual may feel obliged to persuade the members of an antagonist group about the consistency of their manners and expressions on social media, regarding various social and political issues since consistency requires awareness and sensitivity toward unjust treatment that members of antagonist groups may have faced. For instance, the members of an antagonist cyber ghetto may compel an individual to declare sorrow or condemnation or to adopt a political attitude about a specific issue which they do not voluntarily prefer to do.

Social media lynching and "otherization" are the most problematic modes of politicization in cyberspace. In these modes, the most negative examples are selected from antagonist cultural or ideological groups and the "self" is presented as the "anti" of the negative "other" in the process of politicization. The negative "other" becomes the means of constructing the ideal self-identity.

Binaries such as good-bad, modern-outdated, progressive-reactionary, patriotic-traitor are used to position the "self" and the "other" on two opposite sides. The positive side of the binary is determined according to what the cyber ghetto favors and the negative side of the binary are determined according to what the cyber ghetto disfavors. Social media lynching is the most severe form of otherization done by a large group of people who gather on social media. What makes politicization on social media easier is the opportunity to find such negative "other" more effortlessly and to manifest the attitude of the "self" on a specific issue with reference to the negativity and unacceptability of the other.

Consequently, a more tolerant society was expected as a result of the developments in internet technology, since the internet had provided the opportunity to meet more people from very different backgrounds and to internalize cultural and ideological diversity. The actual result, however, was quite different as people are mostly faced with impolite clashes of hate speech, insults, racism, xenophobia, sexism, Islamophobia, otherization and social media lynching in cyberspace.

Today, politicization habits on social media and social norms of cyberspace are at the beginning of a formation process. However, there is still a long way to go in order to reach the ideal point in this process.

* Ph.D. in political science from the University of Sheffield