Reporting on disasters: Fast or factual? 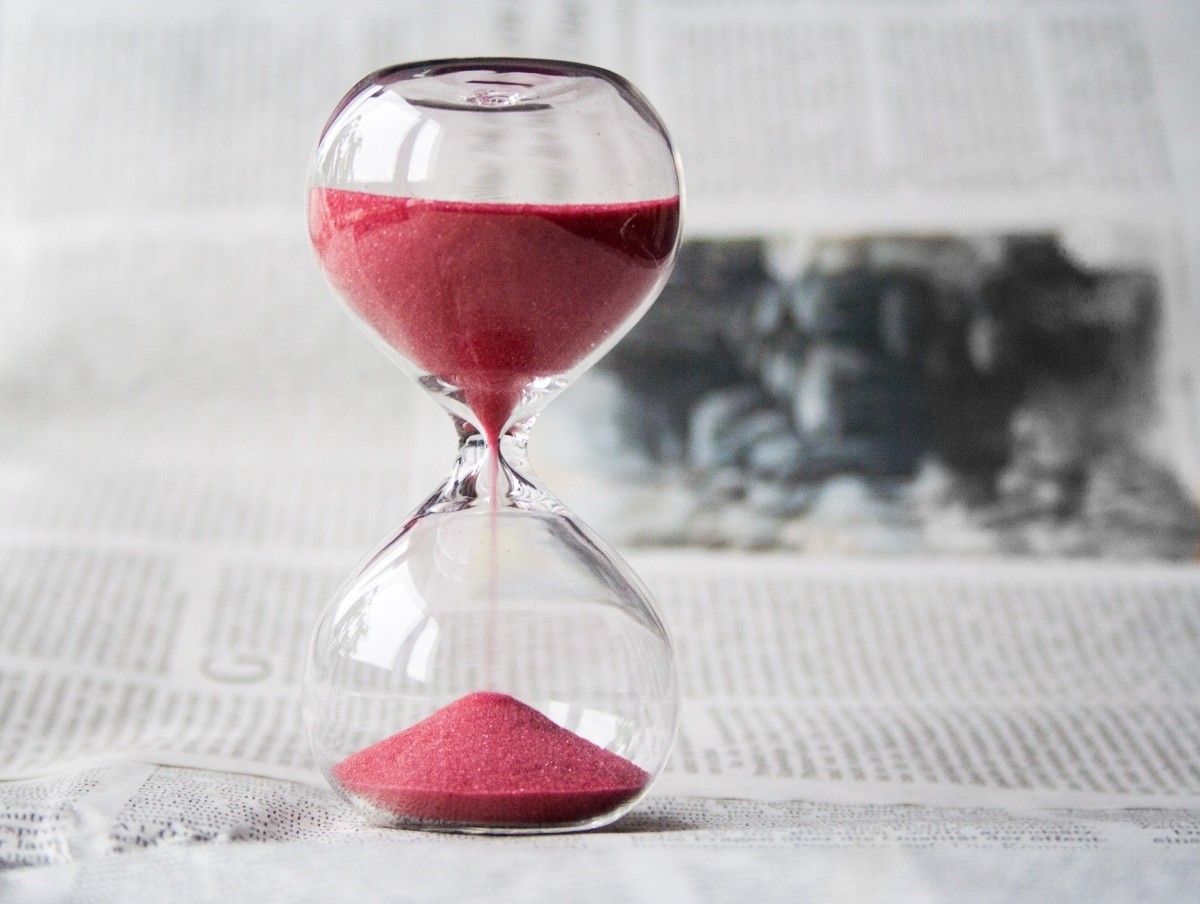 If we were to list the advantages of instant communication technologies along with the widespread use of social media, the ability to reach a vast majority when time is of the essence would be considered as a pretty major one. During disasters, whether they are natural or man-made, effective social media use both by mainstream media organizations and those who were at the ground zero of events can yield numerous benefits. These go beyond just reporting the event but allow coordination of rescue operations and give a second chance to those who were ignored during initial sweeps of the areas.

With all these in mind, it is a pretty positive picture with all parties contributing to a net positive result: The least number of casualties and damage in the aftermath. It is not always without problems though.

Let's start by saying that almost every party has good intentions regardless of the results. The only belligerent factors during these times are those who intentionally mislead rescue operations in a malicious effort that carries penalties depending on the country's legal procedures.

Problems more readily emerging from the get-go are not so easily defined or contained. As stated above, during the initial moments following a disaster, time is of the essence. Therefore, many checks and balances along with fact checking procedures usually employed by media organizations may get a bit lax due to the urgent nature of developments. However, as mainstream media use social media as a news source, the chaotic aftermath may result in misleading information finding its way to official Twitter accounts of news organizations.

This is one of those cases where perfection is unattainable. With every bit of news reaching newsrooms during the initial moments of a disaster, web editors are forced to juggle between fast, factual, relevant. There are methods to ensure a very high degree of precision and the experience of the journalists goes a long way, but it is inevitable some may slip through the cracks. In these cases, the wrong info is usually debunked pretty quickly and only sees airtime on the news organization's Twitter account, as it is the fastest means by which to offer updates. In these cases, editors may be quick to delete the wrong information, while replacing it with the correct news, but in most cases, this leaves a big hole in the correct procedure for acknowledging a mistake in journalism.

Owning up to errors

Easy editing options on news websites and social media accounts have been chipping away the weight of a mistake for quite some time. In most cases, news organizations decide to keep mistakes under wraps if noticed internally or if the mistakes failed to gain enough traction among readers. But the problem with using the same methods or in other words, simply erasing the mistake and ignoring its existence goes beyond the ethics of journalism.

When a factual error is made on the official channel of a news agency, deleting it does not erase it from the minds of thousands who saw the initial tweet and started to act accordingly. Noticing its deletion is almost impossible considering someone invested in the situation would be following numerous sources simultaneously. The mistaken information might be the name of a casualty or calling a place as a dangerous area during a wildfire.

To correct such a mistake, news organization must delete the tweet as soon as the validity of the information is voided to prevent any further spread of the misinformation. Following that step, a follow-up tweet must be sent, detailing the correction and referencing the previous bit of information as false. This would be both the ethical and practical thing to do if we are to actually help matters instead of just aiming to save face.

News websites feature the same lax attitude when it comes to corrections from time to time. Expecting a correction for a typo or a mistake that is superficial in its nature would be nonsensical considering the easily editable nature of the medium. After all those corrections are reserved for print versions since those mistakes would be in their papers forever. But in the cases of misinformation, adding the correction to the page of the news article on the website is essential for transparency and maintaining credibility.

Another problem with disaster coverage stems from the sources themselves. During these times, it is natural for people to come together and wish to contribute in some way both nationally and internationally. However, despite the sudden and massive influx of helpful amateurs, there are usually state organizations and nongovernmental organizations (NGOs) that are prepared to tackle the crisis that make the real difference at the end of the day. Thus, mainstream media organizations must be well versed in them to direct the potential of the masses to helpful avenues instead of ineffective attempts that can even be detrimental to the big picture.

With that in mind, let's also look at the celebrity effect of the coverage of disasters. Although we can't deny that the influence of celebrities may allow previously unseen problems or NGOs to surface, we must remember that the celebrity name and that mark of assumed quality tied to the claim does not validate its truthfulness. The recent wildfire in California had numerous instances with problematic results. Celebrity attendance was high but not unsurprising considering the locale and some of the tweets sent by celebrities led to debates of their truthfulness while mainstream media reported on it. One such case was a claim of animal abandonment and mistreatment that caused a great uproar on social media with people flooding the related agencies and the accused party's communication channels. Later on, however, closer examinations caused doubt when it came to the validity of the claims. Yet the time of the related agencies were wasted, and the accused party's reputation was ruined at the end of the day with little consequence.

Media outlets should be more careful when approaching claims made by celebrities during these types of moments considering that the emotional nature of most pleas and the tension of the situation may lead to great missteps when it comes to what is true and what is false. A celebrity may find solace in the excuse of being mistaken, but for a media organization, that excuse rings hollow, especially if you just disregarded meticulous fact checking procedures that stay on the story.

A similar situation of dubious accusation by a celebrity during international coverage of a disaster and rescue effort took place earlier this year as well. I'm sure you remember the incredible story of the rescue that extracted the trapped members of a junior football league from Tham Luang cave in Thailand. It was a news story that dominated the airwaves for weeks, especially after the team was found alive on July 2, but the rescue efforts failed to get to them for quite some time. The entire rescue process, which took 10 days, was one of the biggest stories of the year. During this time, it also received quite a bit of celebrity attention, including from Elon Musk, CEO of Tesla and SpaceX. Musk expressed his desire to help the rescue operations and flew there with a miniature submarine. This offer was turned down due to narrow passages unsuitable for the submarine, but Musk answered that by accusing Vern Unsworth, one of the divers of the rescue operation. Unsworth also dubbed Musk's initial offer as a PR stunt. Musk later doubled down on his accusations, sending a mail to Ryan Mac, a Buzzfeed reporter. In this mail Musk called the diver a "child rapist." Although Musk started the mail with the words "off the record," Buzzfeed and Ryan Mac decided to publish them anyway, saying that off the record is a two-party agreement.

Considering there is ample precedence where celebrities may level unfounded accusations, mistakenly spread false information and may hinder rather than help relief efforts from time to time, media should realize that their names do not translate to expertise in reporting, and they should be treated the same as any unconfirmed source, with all the necessary fact-checking procedures.