The Middle East's share of 'strategy depression' in global politics 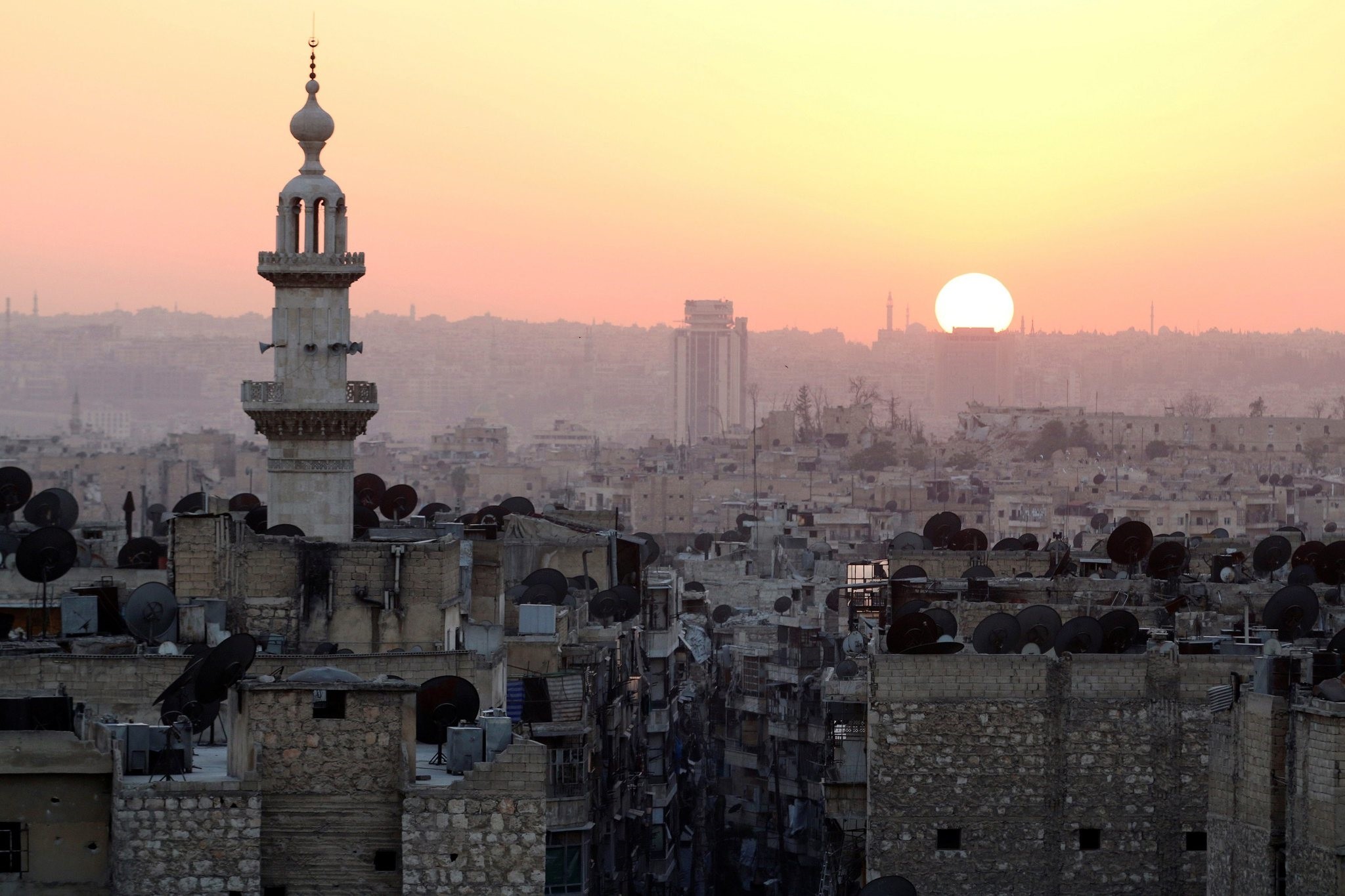 No region or country has been immune to the misery of war-oriented crises. Perhaps anarchy is the bread and butter of global politics and international relations, as it provides grounds for great powers to rule and dominate. However, the establishing international organizations, such as the United Nations, should have brought new models and strategies to preserve peace and security following the two great world wars. It should have also motivated member states for constructive interactions. This multipurpose intergovernmental organization – worldwide in scope and membership – was expected to regulate order and promote, secure and maintain international co-operation and global security.

In U.N. General Assembly meetings and on many other occasions, President Recep Tayyip Erdoğan rightly said: "The world is bigger than five," smartly sending a historical message to the great powers and the whole world. By doing so, he reiterates the urgent need for reform. If not, global order and justice are likely just a dream and the flames of chaos never extinguished.

Similarly, keeping in mind these challenges and efforts, global politics, including the policy-making process in the Middle East, have fallen into what we can see as a strategy depression; a serious downturn and a slump that hindered regional major actors from making their own grand design to re-build peace and stability in the region. Here are some reasons to make it clear why the region is stuck in a strategy depression:

First and foremost, in the current high uncertainty, only two countries, Turkey and Iran, are decisive and maximize their efforts for collective actions, even if they may not be of the same mind in every situation. Other regional countries, particularly the Kingdom of Saudi Arabia and the United Arab Emirates (UAE), which are supported by the U.S. and Israel, exhibit suicidal behavior. They harm political, security and economic orders, doubling the responsibility of Iran and Turkey to preserve or rebuild regional stability. The region needs the convergence of all countries.

Second, if the existing situation is a specific strategy, it serves neither a better nor a worse purpose for the near future. If the former, regional countries must closely and firmly support each other via regional organizations like the Organisation of Islamic Cooperation (OIC), although this organization has been inefficient. The latter purpose serves the interest of no country.

We are talking about a region where the countries are closely related through religion, culture and tradition. Their relations, on the other hand, are very fragile except for a handful of countries; the rest are rentier states with much domestic corruption and embezzlement, a characteristic that makes them a fatty, delicious dish for domination by great powers and domestic opportunists. Some rentier states gave way to Western domination, making these regional states illegitimate, oppressing the people, creating dictators, making governments unaccountable to the people and providing grounds for years of chaos and crises. Consequently, the whole region has suffered from problems with regard to security, human rights, identity and socioeconomic crises that ultimately affected the whole world. Crises and civil wars provoked regional countries into arms races and interstate mistrust, while the great powers, the U.S. and Israel, in particular, became suppliers of terror and proxy wars.

What is the alternative solution? To heal this depression, there are opportunities that are frequently neutralized by various hurdles. First, Western countries interfering in the affairs of the region have changed the language of war and peace for the people and leaders: basic obstacles that impede peace efforts by countries like Iran and Turkey. Second, regional countries' commitment to bilateral or trilateral restrictive agreements in which the U.S. or Israel are often part of, have obstructed new models for peace initiatives. Third, regional rentier countries increasingly dependent on oil revenues to pay for more arms contracts with great powers, such as the U.S., doubling side effects and damaging trade and the economic balance in the region and in the world. Fourth, regional commonalities, such as language, religion, culture and traditions, have lost their effectiveness in making peace through diplomacy and face-to-face negotiation. Fifth, nongovernmental organizations (NGOs), civil society groups and peace activists in most regional states are the least permitted to employ peace-building initiatives and promote important matters like the rule of law and human rights. Thus, the people have the worst memories of war, homelessness and misery, while being among the most active peace activists in the world. Sixth, the promotion of sociocultural relations among young generations through NGOs and civil societies with the help of the OIC has never reached the expected level despite introducing various initiatives under the umbrella of the OIC. Such initiatives would help build peace from the bottom up since leaders and government officials are restricted by commitments.

Based on the available evidence, great powers look for new parameters in global politics to push Middle East crises to a new dimension. These parameters are not definable by existing concepts in international relations. Dispute and counteractions on regional and major global issues plaguing the region are rooted in their divergences concerning the nature of new parameters. Consequently, the prospect for bringing peace and stability to the region looks dim unless the regional culture creates efficient endogenous peace. For the same reason, many questions about the nature of a new road map and parameters by the great powers remain unanswered and the future of the region is vague and equivocal. However, just to be a little bit optimistic, this strategy depression may be a positive signal warning the leaders of regional countries that there is still enough time to adopt an ever-grander design for re-building peace.*Iranian researcher, Middle East political and security analyst