Pushing a 'German' Islam: The agenda behind the 'mosque tax' 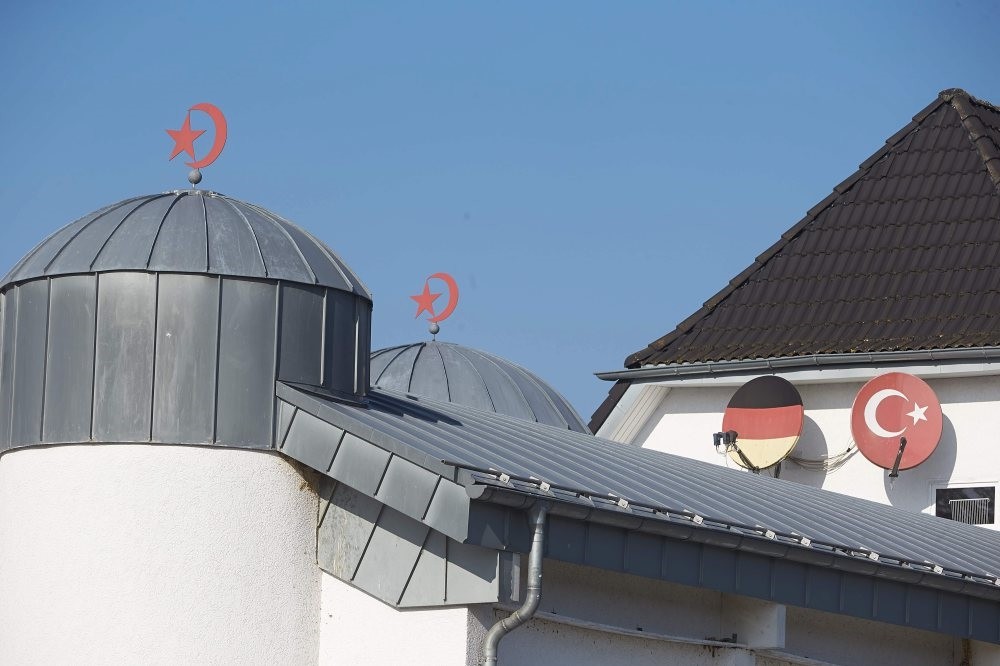 Germany's mosque tax idea is a part of the ‘German Islam' project, which aims to impose an ideological model upon Muslims living in Germany

Nowadays, Germany is discussing the issue of collecting a "mosque tax" from Muslims in the country to finance Muslim foundations and mosques. This new tax plan is thought to be similar to the German church tax, and the main aim behind the introduction of it is to fund expenses for mosques and the salaries of imams working in the mosques through Muslim citizens.

The church tax is collected in Germany to finance the expenditures of religious and ideological communities. It is collected by the tax offices of the related state. According to the 140th article of the German Constitution, in connection with the 137th article of the Weimar Constitution, public entities of religious and ideological communities can be taxed.

The discussions for the application of the church tax model for mosques in Germany continue to be a significantly important matter. The church tax, which is collected from the members of religious communities that are deemed public entities, is collected by tax offices proportionately to salaries of citizens on an accrual basis. A certain amount of this money is taken by the state as a fee, and the remaining amount is transferred to the related religious community.

However, in Germany, none of the Muslim communities, generally consisting of people of Turkish descent and the Turkish community, are public entities. Public entities possess superior and privileged authorization, have different statutes for properties, income and staff and are established based on the provisions provided by a specific law. Consequently, it is impossible for the existing Muslim communities and foundations to collect a "mosque tax."

So, what is the real reason behind the increasing popularity of this issue among the political elites in Germany?

Imams from the Turkish-Islamic Union for Religious Affairs (DİTİB) who are sent to Germany by Turkey have been deemed a problem, especially following the crisis between the two countries. Most recently, Horst Seehofer, the interior minister of Germany, stated that the financing of the Muslim people in Germany needs to be carried out independently of foreign countries and stressed that he believes the imams working in Germany should be trained in Germany without the intervention of foreign countries. With its 900 mosques, the DİTİB is the biggest Muslim nongovernmental organization in the country and receives financial support from Turkey.

Moreover, Germany is looking to cut the financial support flowing into the Muslim foundations and mosques of foreign countries. Clearly, the German government wants to replace the financing provided by the Gulf countries led by Saudi Arabia with independent financing for ending the foreign-source dependency of mosque communities. Plenty of Muslim foundations and communities are financed either by Turkey or a Gulf state. As a result, these foundations and communities have been accused of transferring politically questionable values to citizens and creating parallel societies in Germany.

The discussion of a "mosque tax" in Germany is not a problem by itself. But the fact that this issue is voiced by politicians is a clear sign that it is not based on the needs of the Muslim community. This is a clear indication that this issue is voiced by the politicians with a political agenda. It is not a request centered on the worries and needs of the Muslim people; yet it is a solely political strategy.

The "German Islam" project that has come up over the past few months is directly linked to the debates about the so-called mosque tax. The concept of "German Islam," a part of the European Islam Project, consists of imams trained parallel to the paradigm determined by Germany and aims to create a "liberal or secular Islamic discipline."

Statements opposing imams coming from Turkey and requesting they be trained in Germany aim to break the cultural and religious bonds between Turkey and Turkish people living in Germany. The plan to train imams in Germany is perceived by the Muslim community as the first step toward the German Islam project, thus leading to concern among Muslims in the country.

Naturally, a religion can be practiced differently in every country, but this should only be rooted in sociocultural differences, not due to boundaries drawn by a state. Intervention of a state in this process is both unlawful and unacceptable. Where imams are trained is not important, but instead whether the imams are trained parallel to the basic principles of Islam.

In conclusion, the establishment of Islamic schools in Germany, religious education in schools and imams trained in Germany are vitally important topics for Muslims living in Germany. These efforts are meaningful only if they are carried out independently of politics; this is what modern state principles require. The issue of the mosque tax on the agenda as a controlling instrument that forces Islam into "reformations." Shaping Islam and Muslims in Germany through an imposed model won't be sociologically viable.