Rotten to the core: Assessing the real market value of global technology firms 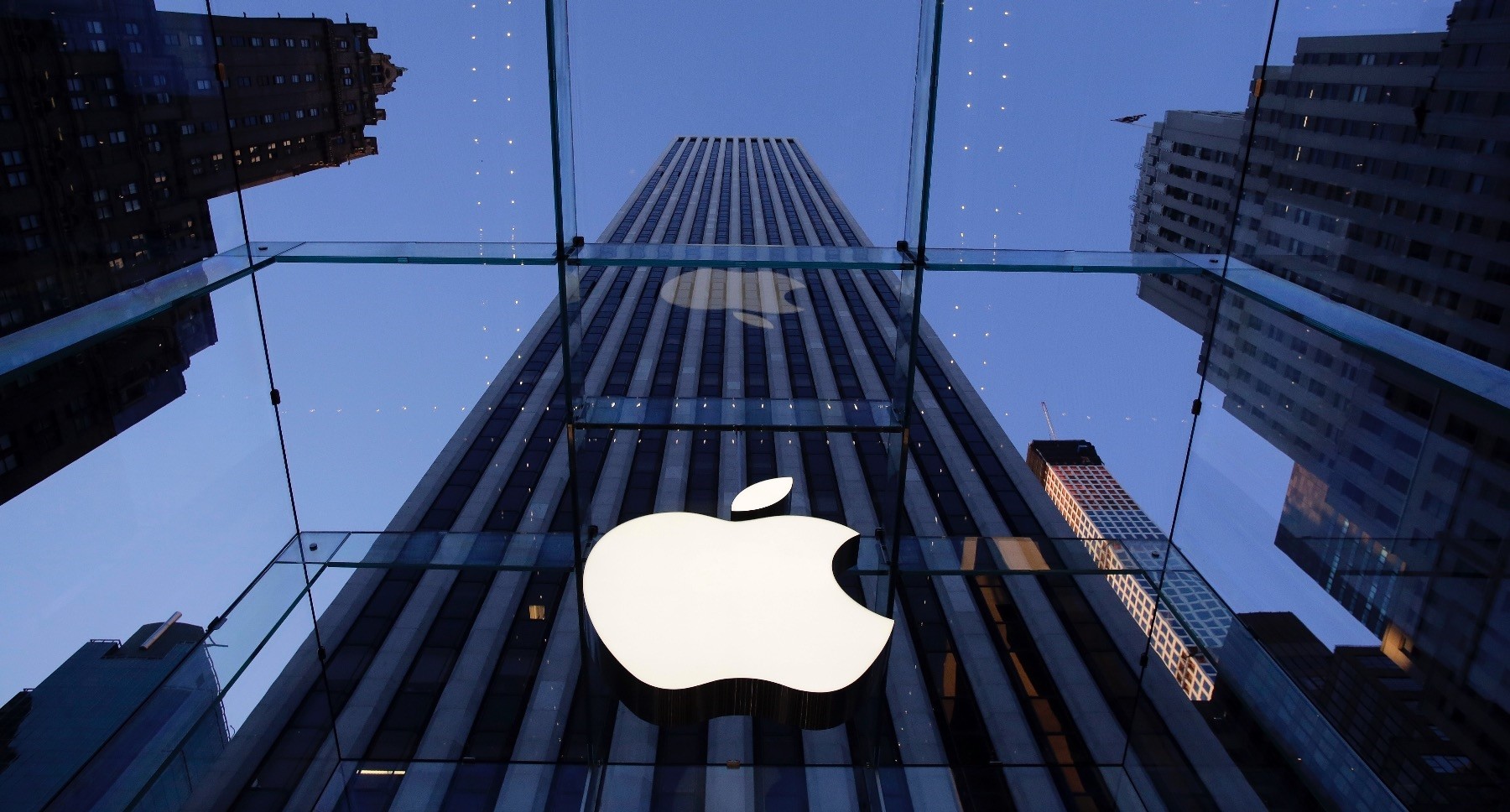 From Alphabet to Amazon and Cisco Systems, who are in deep trouble with deteriorating balance sheet figures, all companies share the same concern: recession and shrinkage in developing economies

Former U.S. Secretary of the Treasury Henry Paulson said in May 2008 about the economic crisis, the effects of which had really began to be felt in the same year: "I believe the worst is probably behind us." Almost four months after Paulson's statement, the world's fourth-largest investment bank, which had survived World War II and the Great Depression, the 160-year-old firm Lehman Brothers went bankrupt. Companies and banks given AA+ ratings by the world's most reliable rating agencies were also swept away like leaves in a storm. We must look at why banks and technology firms were so affected by these events, while heavy industrial companies stood unscathed, and big shipbuilding companies in large shipyards survived this tsunami in 2008.

Although our topic is not what globalization is and how it makes countries dependent on each other, this is a point we must underline: In the past 30 years, the economy of every country integrated into world markets via the free movement of goods, services and factors of production has felt the positive or negative effects of developments in foreign markets. This influenced capital costs and caused confusion in understanding the real size of global companies on paper. The part of this confusion that sounds unreasonable when presented as scientific and financial data is this: Can the financial value of a company like Apple, Samsung or Uber really be higher than the gross domestic product (GDP) of some developing countries in the world? This is talked about a lot on Facebook and on other platforms. Just because one of its models reached a high turnover that year, does it seem plausible that Apple's market value could rise to $980 billion?

On May 8, 2017, Apple became the first company worldwide to exceed $800 billion in market value after increasing its value per share by more than 3 percent. When we consider that Turkey's total gross national product (GNP) was $730 billion at the end of 2016, the American company Apple emerged as a bigger economic power than Turkey in terms of stand-alone market value, but we must also recall that at the time, media, including the Turkish press, was excessively marketing Apple products. Let's remember Bloomberg's viral ads saying if Apple was a country, it would be the world's 16th largest economy, surpassing the Netherlands, which has a GNP of $752 billion. Now, let's take a look at what's happening in the first week of 2019.

Apple CEO Tim Cook told investors that they had lowered their earnings expectations for the fourth quarter and said Apple product sales had not reached their desired level in the past year. After Apple's share prices fell by 9 percent in a day and $75 billion was knocked off its market value, Cook had suggested that this crisis was caused by the trade war between the U.S. and China. After it was discovered that Amazon.com Inc. and Alphabet were in similar situations; the total loss of the technology giants was over $185 billion. These companies, which were compared to countries in 2017, have today lost 30 percent of the size of the previously mentioned countries. This is the clearest evidence of how fragile these companies, the values of which are unstable and dependent on numbers on paper, actually are.

Of course, market size, which represents value in numerical terms, depicts the power of firms. However, there is no clue as to how much longer we can continue like this by ignoring the effects that a system, which can make its investors rich or bankrupt in just a week, has on global crises. Three years before the 2008 mortgage crisis, interest rates were cut from 6.5 percent to 1 percent in the U.S., leading to the largest balloon pricing ever seen in property sales indices and home prices. While banks were providing loans to the market with prime mortgages issued for their best customers, uncontrolled sales had also come into play depending on market's demand, and the subprime mortgage – a low-quality product for a risky customer group that was the key element of the crisis – had taken over the market. In the end, those who were mispriced and in return underinsured, and invested in banks and insurance companies relying on all of these witnessed the bitter truth. It paints a familiar picture, doesn't it? From Alphabet to Amazon and Cisco Systems, who are in deep trouble with deteriorating balance sheet figures, all companies share the same concern: recession and shrinkage in developing economies. Among these firms, which believe they can turn profit in an infinite cycle and increase their sales figures by 30 percent every year, and the number of those who think they act without considering the geopolitical and political risks in the world has started to increase every day. Apple was the first to experience the pain of thinking that China and the U.S. would continue to live harmoniously without a fight.

The biggest handicap of technology companies was trying to sell mobile phones for $4,500 and believing that they would succeed, ignoring the effects taxman U.S. President Donald Trump's "America First" motto would have on India, Brazil and South Africa. I wonder how all these firms who claim to work with the best strategists will explain how they lost their market values all at once and could not even come close to the sales figures they projected.

Wall Street's paper tigers could not digest the fact that Chinese companies have begun to take over the market with similar and even higher-quality products with consumer-friendly prices; they seem to have started to await the arrest of their rivals' executives. The U.S. media, which applauded Huawei CFO Meng Wanzhou's detention in Canada, is in such a state that it cannot recognize the status of its companies whose fate will parallel Nokia in just three to four years. The world is much more fluid, and it is easier to access information than ever before. We are far, far away from the times when know-how was obtained the way it used to be and its fruit was to be eaten for 25 years.

Asian companies unfamiliar to many, such as Ant Financial, Baidu, Didi Chuxing and Toutiao, are busy taking over African and South American markets. Their market sizes are not big enough to be published in newspapers every day, nor at the level to be compared with countries. However, I think that those who grow in a controlled manner by taking the real capital with them and adding to it, instead of the boom values of Western economies with Anglo-Saxon tendencies, will be able to win in the long run.