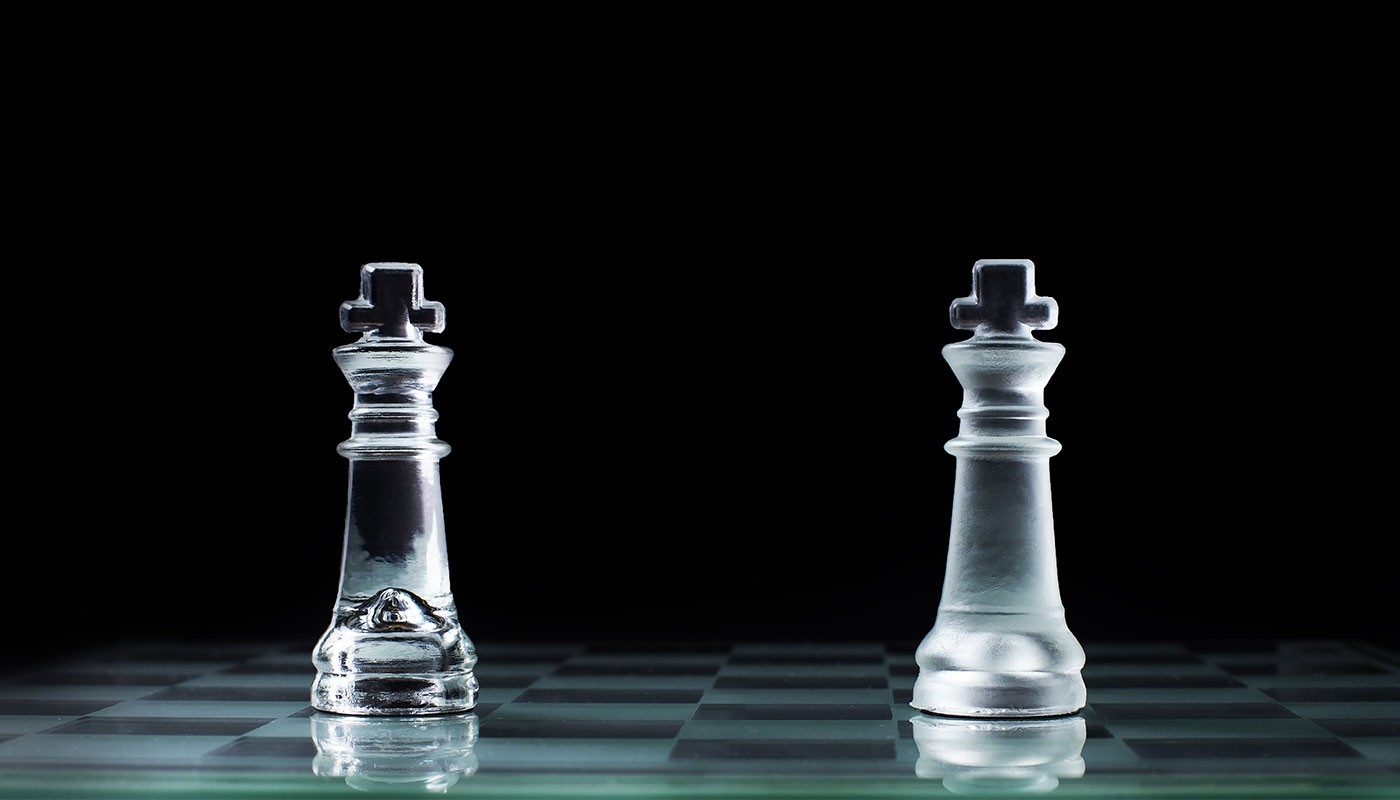 The global markets for natural gas and liquefied natural gas (LNG) are currently seeing an increase in the number of new producers. Natural gas' geopolitical importance is also on the rise and it will increase its share of the energy basket of countries by 2040 as countries with natural gas resources seek to increase their share of the LNG market. The share of natural gas and volatile energy in the global energy market rises every day. In 2016, LNG's contribution to the global gas market was 42 percent, and according to the International Energy Agency (IEA), will reach 53 percent in 2040.

Of countries that export LNG, Qatar has the largest export share. In 2017, of 264 million tons produced in the world, 77 million tons came from Qatar. Currently, countries such as Australia, Russia, the U.S. and Mozambique have made huge investments in to increase their market share. In the shadow of the shale gas revolution and technology and innovation, the U.S. has quickly become one of the largest manufacturers of LNG, which will soon play an important role in the security of energy in the European Union and East Asian countries.

Trump's decision to withdraw from the Joint Comprehensive Plan of Action (JCPOA) has not taken place without considering the opportunity to export more energy resources. The United States uses energy exports, especially LNG, to expand its relations with its neighbors and allies everywhere. The energy security of the European Union and its strong dependence on Russian gas have led the United States to take a special look at the European Union energy market, and with the increase in LNG exports and the accelerated construction of the Southern Corridor, gas will require the EU to depend on Russia. Looking at the state of import of Iranian oil and gas condensate from Iran, the U.S. LNG role could be furthered in a boycott of Iran.

Energy geopolitics is changing. The shale gas revolution and innovative high technology has enabled the U.S. to become a giant energy exporter. Energy exports play an import role in U.S. foreign policy, and the U.S. is using energy exports to expand relationships with allies. This important step was due to improving its infrastructure, including the development of gas pipelines and LNG facilities for export.

Russia is not interested in losing the EU market and is trying to keep its share in the EU market by diversifying transit pipelines and LNG projects such as Turk Stream and North Stream II. Gazprom also has several pipelines currently in operation or under construction with European energy companies. Gazprom is also preparing a Turk Stream pipeline to transfer Russian gas through the Black Sea to Turkey and southeastern Europe. The U.S. has many times officially declared that it is against North Stream II; this project has been heavily criticized in Europe and the United States, and the German "Trump," Russia's largest captive foreign gas buyer, has been "captured" by Russia.

According to Dan Brouillette, the deputy secretary of the U.S. Department of Energy, North Stream II will increase the dependence of Germany and Europe on Russian gas, but recently Germany has decided to help finance the final installations for importing liquefied natural gas that will reduce this dependence.

In October 2018, the largest volume of gas went to Europe, about 24 percent of total [U.S.] LNG: 0.6 billion cubic meters. By 2017, only 10 percent of LNG gas was exported to the European Union. The European Union Energy Commission expects U.S. exports and facilities for LNG terminals to double throughout Europe by 2022. "The fact is that American LNGs can play a more competitive role in supplying gas, increasing the diversity and security of energy in the future," said the European Union on LNG trade between the United States and Europe in late November.

Early in January, Qatar's energy minister told Reuters last year, Qatar's petroleum company plans to invest at least $20 billion in the United States over the next few years and is expected to make its final decision on the LNG terminal concerning the Golden Pass of Texas soon. Qatar is also planning to invest in Germany and export LNG to Germany. According to Qatari officials, it will invest €10 billion in the German economy, which could be the continuation of successful Qatari investments in Germany.

Washington has been encouraging European countries to diversify Russian-dominated energy supplies, with Qatar and the U.S. as possible alternative suppliers. It is in the U.S.' interest to allow Qatar to export to specific markets. Doha's supplies play a key role in Washington's strategy of providing balance in the market.

At present, Qatari gas is a lot more competitive in Europe than U.S. gas. U.S. officials are aware that U.S. LNG is not competitive with Qatar LNG in EU market but what is important for the U.S. is to decrease the dependency of the EU on Russian natural gas and Gazprom's monopoly in the EU market.

Increasing LNG supplies is the best way to reduce Europe's dependency on Russian natural gas. Qatar is a major LNG provider and is trying to increase its share in the market. Russia is trying to keep its monopoly in Europe - in energy - and has used different pricing strategies to do this. Russia has sold a stake of its shares in Rosneft to Qatar, as Doha battles a blockade from a Saudi-led coalition. Russia is using a different pricing system in the EU market and has multiplied pipelines and LNG projects to increase and keep its share in EU natural gas market. It is expected that the EU natural gas market will bring a new competition era for the U.S. and Russia. In the short term and midterm, Russia will keep its share in the EU natural gas market, but if in the long term U.S. LNG can compete with Russia gas and Qatar LNG, it would be in favor of the EU as a consumer, and major LNG producers are trying to propose suitable prices to keep or maybe increase their share in the EU market.