On the danger of growing far-right extremism 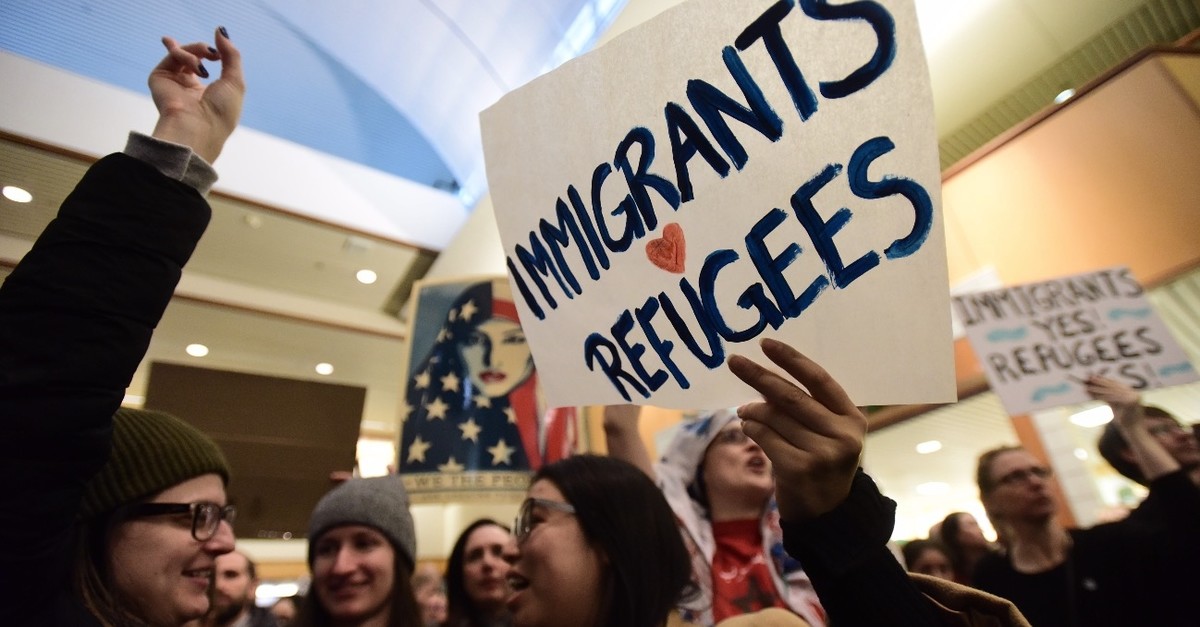 In a global environment where the main uncertainty nowadays refers to the action of transnational movements, white supremacy is an added threat for the stability of the whole international system and to the peaceful coexistence of people

There is a new emergency in the global system: The rise of white supremacy in its extremely violent interpretation. The last unfortunate outcome of this hatred was the Christchurch massacre and the death of 50 devoted Muslims. Indeed, the target of the attack was not only the Muslims, but also the entire essence of the model set by New Zealand, whose culture and degree of civilization is based on integration, acceptance and dialogue. In this regard, the words of New Zealand Prime Minister Jacinda Ardern were exemplary. "Many of those affected will be members of our migrant communities – New Zealand is their home – they are us," she stated in the immediate aftermath of the attack.

A message that was reiterated one week after when she attended the Muslim Friday prayer as a sign of respect and cohesion: "We are one." Unfortunately, the same solidarity and compassion was not shown by other leaders. U.S. President Donald Trump, after offering some cosmetic words of comfort, declared that white nationalism is not a rising threat, but it relates merely to a "small group of people that have very serious problems."

On the same path are some other European politicians, reportedly saying, "The only extremism that deserves attention is Islamic." However, recent studies show the opposite.

In a nutshell, an accurate summary of an American survey says that 59 percent of political ideological murders perpetuated in 2017 were committed by white supremacists or by extreme right-wing neo-Nazis, a number that exceeds murders committed by "Islamic" extremists.

Furthermore, the latest FBI annual report on hate crimes shows a 17 percent increase of such crimes for the third consecutive year. Similarly, other data collected in the U.S. show that between 2009 and 2018, 73.3 percent of homicide-bound extremists were committed by radicalized extreme right-wingers, 23.4 percent by "Salafist-jihadists" and 3.2 percent by left-wing extremists. Hence, not only has the phenomenon been underestimated for quite a long time, it is still underestimated by some political circles.

The main social tension in the U.S. started to erupt and be visible in 2017. The first concerning event was the Charlottesville protest in Virginia, when some circles requested the removal of Gen. Robert Lee's statue and immediately afterward an extremist drove his car at a counter-protest, killing a girl.

Worldwide, the strongest extreme right movements are in the United States and they range from religious sects to militant neo-Nazis to the Ku Klux Klan. The fundamentals of these organizations are rooted in religion, combined with a paramilitary organization. While the Ku Klux Klan has lost some of its influence, skinheads and other sects inspired by Nazi ideology seem to be on the rise.

However, in the current world, violent supremacism has no boundaries and is easily inspired by far-away actions. The web is full of sites advocating the white supremacist ideology and its fight against Islam and immigration.

In other words, we are witnessing the rise of a new transnational phenomenon that through the action of a single attacker has global resonance. As for any other kind of terrorism, the Internet is the networking channel used to gather followers and dispense ideas. Those are mainly related to Islamophobia and anti-Semitism and the defense of the white race.

Therefore, some movements refer to all those aspects, while others only have a religious base or instead affirm a sort of white nationalism due to fear of demographic changes in the West stemming from various factors, such as immigration.

With Trump in power

In any case, their overexposure is often legitimated by politics. It does not seem to be a coincidence that after the election of Donald Trump, American rightist groups became revitalized. As in Europe, social crises and immigrants are the main topic of right-wing groups from Marine Le Pen, to Viktor Orban and Matteo Salvini, providing some ideological justification to the most extreme positions of white supremacists. This was the case of Luca Traini, the Italian right-wing extremist who attacked some immigrants in Macerata last year.

Unfortunately, it was not an isolated episode in Europe. In 2011 in Norway, Breivik was responsible for killing 77 and wounding 319 people. Other acts of violence strictly linked to politics were the murders of British parliamentarian Jo Cox in 2016 and more recently the cruel death of Danzica Mayor Pawel Adamovicz, whose killers in both cases, despite their psychiatric problems, have some links to neo-Nazi groups.

Moreover, it should not be underestimated that last year in Australia the Canberra Senate, just by a few votes, was able to reject a motion against anti-white racism submitted by the anti-immigration party called "one Nation," which openly worries about the increasing threat to the Western lifestyle.

In spite of the cruelty, what all recent massacres have in common is the publication of a political manifesto. In 2011 Breivik published his-own "European Declaration of Independence" where he defined himself as an ethno-nationalist deeply concerned by the invasion of non-European people and by the demographic changes in Europe.

Along the same line, the Christchurch's terrorist wrote a document, "The Great Replacement," aiming to condemn the immigrants' invasion of the West and to justify his action as a superior cause. Victimization as a sign of weakness is often a fundamental element of terrorism as well as the spectacularization of the event.

The extreme use of violence broadcast live through wide media coverage serves as propaganda to gain visibility, creating uncertainty and spreading the message to other militants. It is not something new or peculiar to the white supremacist culture: The spectacle of terror was the main campaign of several other attacks in the past from Chechnya to the Twin Towers, from al-Qaeda to Daesh, which has been considered the master of terrorist communication.

In the dissemination of messages, emulation has a high probability of occurring as well as retaliatory actions with increased divisions and tensions in society. It follows that this new spiral of hatred is not destined to subside. As long as political leaders adopt polarizing rhetoric and more social grievances emerge, new cleavages will rise eventually seeding new violence.

In a global environment where the main uncertainty nowadays refers to the action of transnational movements, white supremacy is an added threat for the stability of the whole international system and to the peaceful coexistence of people.

Ironically, the rhetoric championed currently by the U.S. and its divisive policies contradict the assumption of a Western world as a Kantian reign of peace and equality. Therefore, it is impossible not to question the long-term sustainability of these trends and at the same time to ask whether along the already existent fractures we are witnessing the crisis and eventually the decline of Western civilization.

If this is the case, are we on the threshold of a non-Western world where there are room for a new order based on some other supremacy rather than the one proposed over time by U.S. hegemony?