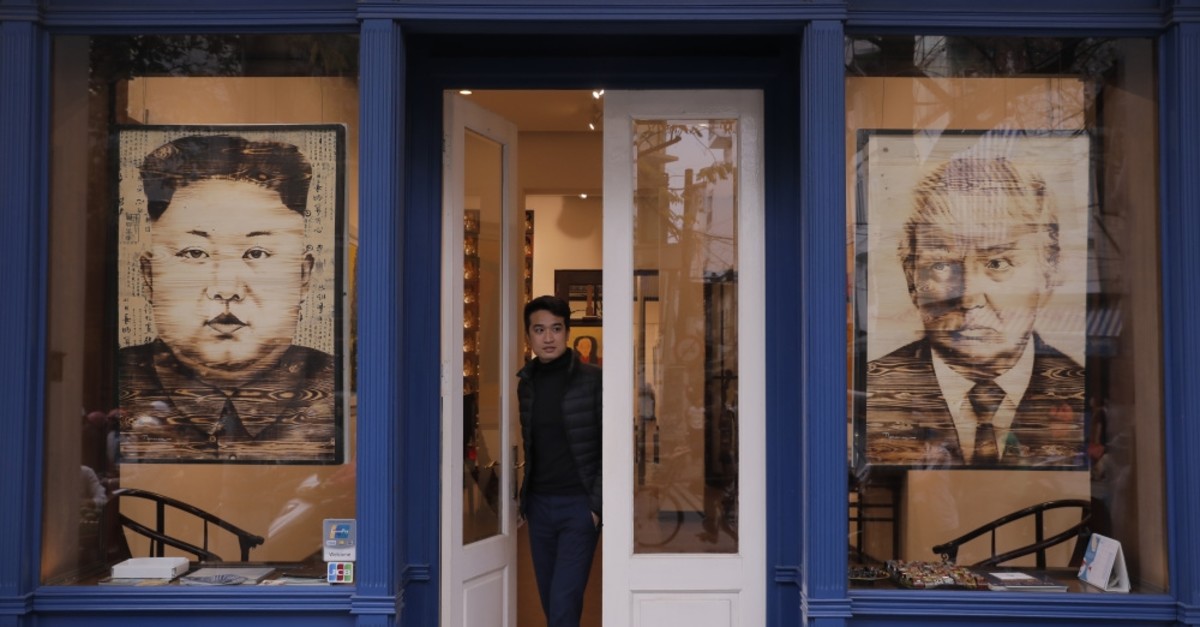 After years of sanctions, the beating of war drums and harsh rhetoric, U.S. President Donald Trump seemed on the verge of the unthinkable in 2018 – a symbolic meeting with North Korean leader Kim Jong Un leading to an unprecedented agreement that could lead to denuclearization of the Korean peninsula.

However, the failure of the recent Hanoi Summit between Trump and Kim placed fresh doubt on a long-term agreement.

Trump has placed his credibility on the line by initiating historic face-to-face meetings after months of hostility and exchange of jibes and threats between both leaders.

Whilst the first summit in Singapore in 2018 was certainly a symbolic success for both sides, the agreement on denuclearization was somewhat vague and little progress followed.

The latest summit quickly unraveled after a dispute on sanctions relief. Afterward, North Korea insisted that they had only requested partial sanctions relief as a condition of denuclearization, whereas Trump emphasized that Kim wanted complete sanctions relief, which the U.S. found difficult to stomach.

To compound matters, growing intelligence reports indicate increased activity around the key Sanumdong site that analysts have pointed as evidence of preparations for a new rocket launch. In fact, Sanumdong was the launch site of the first intercontinental ballistic missiles (ICBMs) that could reach U.S. shores.

Increased activity at this prominent site comes on the heels of widespread reports of the rebuilding of North Korea's rocket launch site at Sohae.

This is particularly significant since work began to dismantle Sohae last year in the aftermath of the first U.S.-North Korea summit.

The latest activity around Sanumdong and Sohae are likely to be part of a wider North Korea ploy to put pressure on the U.S. However, it also underlines the limits of U.S. foreign policy in the Korean peninsula.

Yet, almost seven decades since the start of the Korean War, there is no formal peace treaty between the North and South, and a failure to hamper North Korea's military ambitions.

Sanctions have clearly had a major impact on North Korea. Unfortunately, often the general population suffers the greater consequences as opposed to the hindering of the adventures of a determined dictator.

Furthermore, despite all the talk of "maximum pressure" sanctions in Washington, enforcing sanctions has its limits with signs across Asia that these sanctions against North Korea are not as airtight as proclaimed by Washington.

As long as Pyongyang enjoys good relations with regional powerhouses, Russia and especially China, U.S. foreign policy so far away from its shores will always be constrained.

With the failed Hanoi talks and new intelligence around the Sanumdong and Sohae sites, Trump finds himself in a difficult corner. He has twice met with hid long-time adversary and invested heavily in a historic deal.

The first summit was highlighted with positive words between both leaders, with Trump even stating, "they fell in love."

Whilst love is hardly an accurate depiction of relations between the outspoken leaders, Trump insisted that the relationship with Kim "remains good." Trumps wastes no opportunity to lament the policies of previous U.S. administrations that he feels left the U.S. on brink of war when he took office and points to lack of any missile testing since 2017 as a success of his policy.

"This was a disaster. I inherited a mess. It is straightening out a lot. We are doing very well there," stressed Trump.

Now, Trump can ill afford a complete U-turn as he remains committed to succeeding in North Korea where many presidents have failed.

Moreover, this fact is not lost on Kim, who is clearly exerting pressure on Washington with renewed activity at launch sites and increasing demands.

Trump has expressed that he would be disappointed if North Korea resumed weapons testing and the U.S. has made it clear then even a satellite launch would be unacceptable.

Sohae satellite launch vehicles use some of the same technology as ICBMs and if North Korea chooses to launch a heavier satellite, then they could install powerful new ICBM engines into their launch vehicle.

It remains doubtful if North Korea would launch a rocket, be it a satellite or missile, which would end all hopes of a diplomatic breakthrough with the U.S. However, Kim also wants to negotiate from a position of strength by highlighting that North Korea can dismantle or rebuild key sites and military capability at will depending on negotiations, or serve a reminder that he can still launch rockets if he should desire.

Meanwhile, U.S. National Security Adviser John Bolton warned that North Korea could face yet more sanctions if progress continued to stall on denuclearization. Bolton, underlining the U.S. carrot and stick approach, also stated that Trump was open to another summit with Kim, but the U.S. wanted a "big deal" including complete disarmament in return for comprehensive sanctions relief that can give North Korea a "bright future."

However, as both sides harden their positions, discussions between the two sides are likely to remain tough, especially, with the U.S. sticking to an all or nothing approach. A senior state department official insisted, "Nobody in the administration advocates a step-by-step approach. In all cases, the expectation is the complete denuclearization of North Korea as a condition for all the other steps being taken."

Symbolic pictures and handshakes remain far easier than bridging decades of hostility and mistrust and contrasting ideological positions emanating from the Cold War.