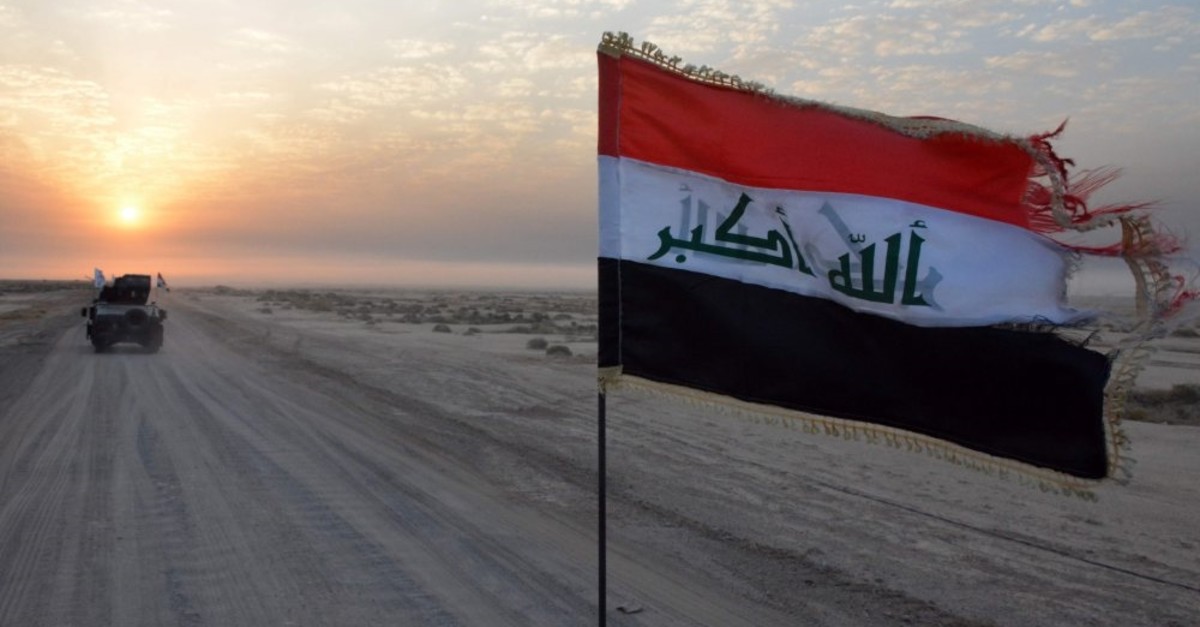 Energy suppliers are trying to use energy exports as a key factor in shaping foreign policy and their relations with neighbors and other countries. Iran and Saudi Arabia as two key members of the Organization of Petroleum Exporting Countries (OPEC) have their own priorities and interests in the region. Their opposing interests have forced them to support opposing sides in regional tensions, such as in Syria and Yemen. U.S. sanctions against the Iranian energy sector have given an opportunity to OPEC and non-OPEC members to export more oil to the regional and world market to take Iran's stake in the market.

Iraq, with huge oil reserves, has a problem in generating the required electricity and must import from its neighbors. The Iraqi government can only supply 68 percent of its electricity in normal conditions. With increasing temperatures, especially in the summer, this ineffective capacity is severely reduced. Iraq faces a shortage of 5,000 megawatts (MW), although several power plants are under construction, but the electricity demand of the country is increasing by 7 percent annually. Since the first Gulf War in 1990, the power generation infrastructure has been abandoned in Iraq. This situation worsened after the invasion of Iraq in 2003. After the end of the Gulf War, Iraq tried to attract foreign technology and financial capital to recover oil production capacity and construct an electricity grid. The Daesh problem and its negative effect on Iraqi national security is another major factor that has led to Iraq becoming an electricity importer.

Iran and Iraq have signed an agreement over exporting 150 MW of electricity to Iraq annually. This agreement is extended every year. By Feb. 11, 2019, Iran extended electricity to Iraq for one more year. Iraq imports 120-130 MW annually. But due to sanctions and Iraq's financial problems, Iraq was not able pay for importing electricity. According to Iranian officials, Iraq is interested in paying its debt and is looking for a way to send money to Iran. Homyon Hairi, deputy to the Iranian minister of energy, believes that, "There is a positive outlook in this regard, which is to be followed by joint executive working groups."

Last summer, Iran cut the electricity flow to Iraq due to high domestic consumption, according to Reza Ardakanian, Iran's minister of energy. Iran's neighboring country has a wide range of demands, partly through Iran's transmission lines, adding: "We are in constant touch with Iraq, and just a few days ago, the Iraqi Minister of Electricity was here and talked to us." Stopping the export of electricity from Iran has aggravated the problem of electricity in Iraq, causing massive street protests, especially in Shiite cities, against the central government as well as against Iran.

After Rouhani's visit to Iraq, Saudi Commerce and Investment Minister Majid bin Abdullah Al Qasabi visited Iraq and met with Iraqi officials. According to an official statement by the Iraqi president, Iraq is interested in establishing a mechanism for joint economic interests with regional countries, especially Saudi Arabia. Last year, the Iraqi government showed interested in developing and boosting its relations with Arab countries. Iraq and Saudi Arabia signed an agreement in 2017 to form a coordinating council.

Saudi Arabia is seriously trying to expand its ties with Iraq with the aim of limiting Iran's influence in Iraq, with at least a counterbalance to it. Of course, the United States has also contributed to this strengthening of relations between Iraq and Saudi Arabia, especially as the United States, like Saudi Arabia, wants to reduce Iran's influence in the region. But the point is that all this competition will be beneficial for Iraq.

Saudi Arabia is pursuing its main goal by strengthening its ties with Iraq: First, the decline of Iran's influence in Iraq, and the other in attracting Iraq to its Gulf-Qatari axis. Saudi Arabia has concluded that the policy that has taken place in Iraq since 2003 is wrong and that Iraq is a fundamental part of the Arab world's geography.

Saudi Arabia and Iraq have not cooperated for more than 27 years, and Saudi Arabia is rapidly seeking to expand ties. In the sacred city of Najaf in Iraq, Saudi Arabia seeks to establish a consulate and have a rich presence among the Shiites as well. According to Iraqi officials, this consulate will be set up soon. Cooperation between Saudi Arabia and Iraq is at an early stage and in the meantime, meetings have been held at high levels in which Saudi Arabia has pledged a $100 billion investment in Iraq and to rebuild Sunni cities such as Fallujah, Ramadi, Tikrit and Mosul.

The Saudis have focused their efforts in the province of Basra, because this province is considered the richest Iraqi province. With the implementation of large projects in the province, the Saudis hope to compete with the Iranians or even overcome them.

For about six months, officials and senior officials from Saudi Arabia and Iraq have been meeting, and there are ongoing efforts to work together and reach a new alliance. Saudi Arabia is using investments in multiple countries' infrastructure and energy sectors to boost its political influence in the country and also trying to affect foreign policy orientation. Saudi Arabia plans to invest in an area of 1 million hectares in the livestock and poultry industry of Iraq.

The Saudi initiative, described as an opportunity to confront the influence of Iran in Iraq, is the result of efforts by former Iraqi Prime Minister Haider al-Abadi to balance ties with his neighbors. The project was initiated by the Saudi Arabian Cooperation Council and Iraq, which was founded in October 2017.

Saudi Crown Prince Mohammed bin Salman – on his visit to India, Pakistan and China – tried to use investments in these countries' energy sectors to reduce Iran's role in these countries' energy basket and energy security. Iran and Saudi are Shiite and Sunni countries looking to expand their sphere of influence in the region. Iraq with both Sunni and Shiite people is very important for Iran and Saudi perspectives and it seems that in coming years both countries will be using all instruments to increase their presence in Iraq and reduce the influence of other countries in Iraq. Saudi Arabia, with huge financial capability, will be able to play an important role in Iraq post-Daesh. Iraq needs billions of dollars for construction post-Daesh and is an opportunity for Saudi Arabia to increase its influence. Iran never wants to lose its key role in Iraq and in Iraqi Shiite groups. Iran also wants to have a role in Iraq in the post-Daesh period.

Geopolitical competition between Iran and Saudi Arabia will continue in Iraq. Saudi Arabia and other Arab countries are seeking to increase their influence in Iraq, and new U.S. sanctions against the Iranian oil sector could provide such an opportunity. However, coping with Iranian influences from politics to trade is difficult.