US trade war with China and its implications 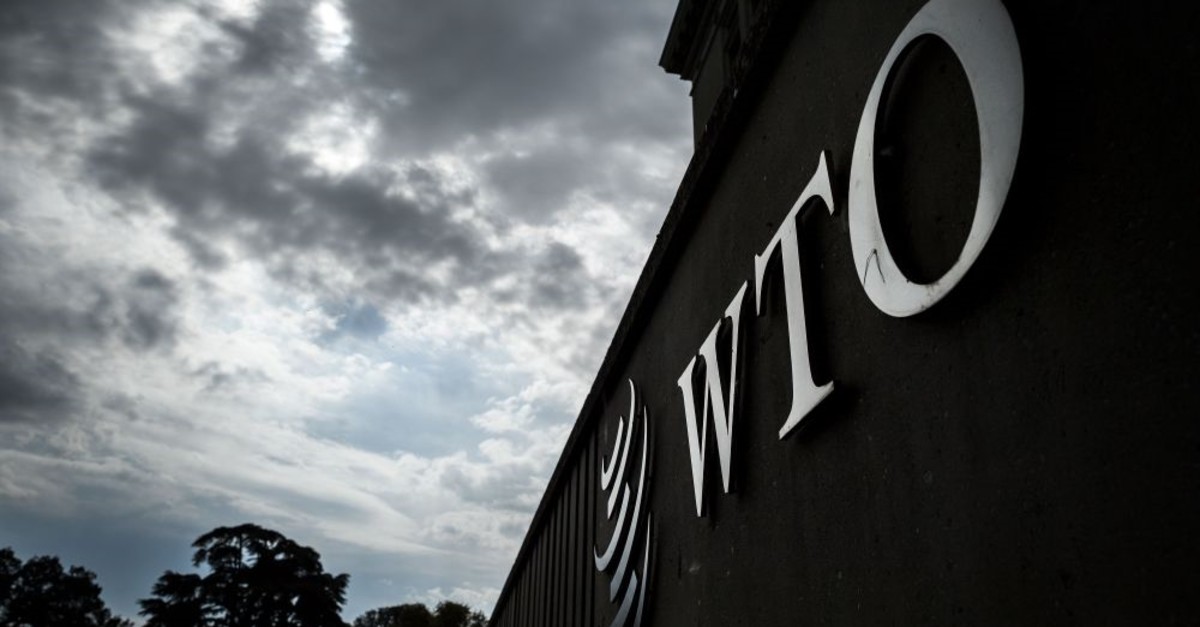 Western countries learned their lesson about the harms caused by trade wars during the Great Depression of 1929-1933. After World War II, the U.S. and its allies wanted to create the International Trade Organization (ITO) for liberalizing trade, but the U.S. Congress failed to ratify the founding treaty. Following that failure, the same countries agreed on the General Agreement on Tariffs and Trade (GATT) in 1947, which created a framework for multiple rounds of multilateral trade negotiations.

With the joining of more countries, tariffs and non-tariff barriers to international trade were reduced over the decades. Subsequently, the World Trade Organization (WTO) was created in 1995, which currently administers all international trade agreements since the creation of the GATT, promotes liberal and non-discriminatory international trade principles and adjudicates trade conflicts among the member countries. Over 160 countries are members of the WTO today.

In parallel to the global liberalization of trade through the GATT/WTO, regional trade has been liberalized further through various regional trade agreements (RTAs), such as ASEAN, NAFTA, Mercosur and many others, most of which are either free trade areas or customs unions. The founders of the European Community in the 1950s aimed at a higher level of cooperation than establishing an RTA, therefore, their cooperation evolved into a full economic integration as the EU, with more European countries joining along the way. Thus, the world developed a liberal international trade system during the post-World War II period, which supported global economic development, even though some controversies exist around the globalization of trade, finance and production. The WTO system symbolizes the highest level of cooperation among sovereign nations of the world.

The U.S. as the hegemonic power has been the leading country in the establishment of the GATT/WTO trade system. Today's second largest economy, China, joined the WTO in 2001, as its economy liberalized and opened more to international trade since the 1980s. However, in the 1990s, a chronic problem emerged: As China grew as a large exporting economy and the U.S. trade deficit with China grew as well. Even though the U.S. has a trade deficit with multiple countries, the biggest and the longest lasting one is that with China.

For many years, U.S. administrations have been complaining about the big deficit and blaming China for keeping its currency undervalued and engaging in unfair trade practices. Occasionally, the U.S. Congress threatened to bring punitive measures against China, but none were so substantial. After Trump was elected as U.S. president, he withdrew America from several treaties that the previous administration had agreed on, maybe with hopes of renegotiating them.

He also renegotiated some aspects of the NAFTA with Mexico and Canada and scrapped the Transatlantic Trade and Investment Partnership (TTIP) initiative that the Obama Administration was negotiating with the EU. However, Trump's biggest move in international trade was his punitive tariffs on imports from China, supplemented by his threats to increase the scope of these tariffs, in July 2018.

Thus, the U.S. and China have been locked in a trade war since July 2018. After imposing three rounds of tariffs on Chinese goods, totaling about $250 billion in imports from China, the Trump Administration declared a 90-day trade truce and withheld imposing additional tariffs on $267 billion worth of Chinese imports in December 2018. China initially retaliated with threats and some tariffs on $110 billion of U.S. goods, including some chemicals, coal, medical equipment, and soybeans, but engaged in bilateral negotiations to solve the trade dispute.

By now, multiple rounds of negotiations have been conducted between U.S. and Chinese trade representatives. U.S. demands from China include the protection of intellectual property rights, removal of Chinese investment policies that force foreign or American investors to transfer technologies and structural reforms for reducing the role of state-owned entities (SOEs) for the purpose of creating a level playing field and opening up market access to private sector players.

The U.S. also asked China to remove non-tariff barriers that China allegedly instituted in order to protect some sectors from international competition. China has been criticizing Trump's policies as being unilateral and protectionist while continuing to engage in the negotiations.

Even though the 90-day trade cease-fire expired in March, the Trump administration postponed new tariffs with expectations that a trade deal with China will be reached within weeks. This announcement brought new hope that the trade war was about to come to an end. Even though the punitive tariffs gave significant leverage to the U.S. in trade negotiations, we are yet to see whether Trump will be able to get any substantial trade concessions from China through them. It is also not clear whether all Trump tariffs will be removed once the deal is reached.

The trade war, while benefiting import-competing industries in both countries, harmed many of their exporting firms. No matter how the trade dispute is resolved, these companies need to rethink their business strategies for the long run. The fear of an escalation of the trade war worried investors and affected stock markets around the world. International Monetary Fund (IMF) officials expressed their concerns about the weakening of the global economy if a trade deal was not reached.

The trade war between the two major economies also created questions about the future of the world's liberal trade system. It is the worst crisis of the global free trade system since the founding of GATT in 1947, as expressed by the head of the WTO. Even though the U.S. and China filed requests for consultations to the WTO, these developments were not contained by the WTO's dispute settlement process.