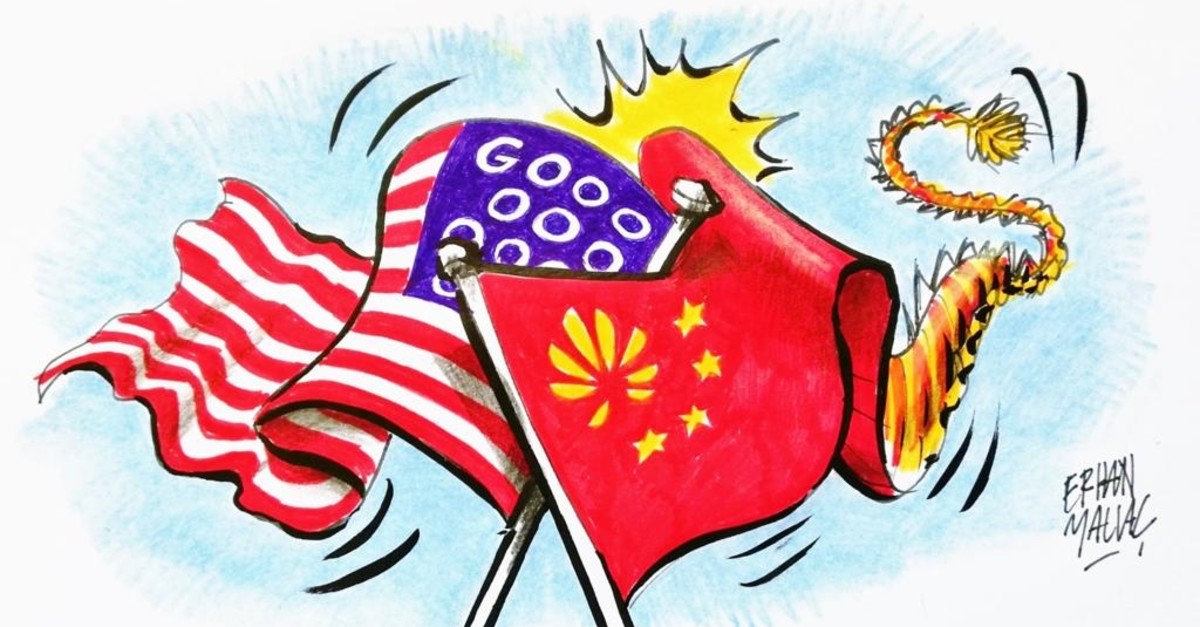 The smartphone industry has been dominated by two operating systems since 2011: Google's Android and Apple's iOS.

Apple's proprietary iOS is unavailable to other smartphone manufacturers, leaving Android as the only viable option for companies.

The company that serves as the backbone of the world's smartphones would have to be reliable, one would think. But the Trump administration's recent move to blacklist Chinese telecom giant Huawei, which grew from a smartphone market share of 11.8% to 19% within just a year, has led Google to abruptly suspend business with the company, raising questions about its reliability.

As a result, Huawei's future devices will no longer get the latest Android updates and will lose access to vital apps and services like Gmail and Android's app store Google Play. Google will also stop offering technical support to Huawei. The only option for Huawei to keep using Android for its future smartphones is to use the more limited open source version of the operating system, the Android Open Source Project (AOSP) version.

For devices that miss out on Android updates, new apps will likely not work in the coming years, and more importantly, the operating system will not get the latest security patches, which will make the phones vulnerable to potential cyberattacks. That will likely force Huawei, and potentially other Chinese smartphone manufacturers who could be added to Washington's blacklist, to come up with alternatives. In fact, Huawei's CEO Richard Yu told the German daily Die Welt in a recent interview that the company has a back-up operating system in case it's blocked from using Android.

The decision of Alphabet, Google's parent company, to comply with President Donald Trump's order as a result of the ongoing trade war with China is concerning. Washington has weaponized Google by blacklisting Huawei, eventually forcing Google to suspend business with the Chinese company. This means that any other U.S. tech giant might be weaponized in a similar manner whenever pressured by Washington.

Mega corporations like Google, Amazon and Apple hold the building blocks of the internet, and vast amounts of personal information.

Google is the world's most used search engine by far, with a market share of over 90%. So is Chrome, Google's browser, with over 60%. Android runs on 74.85% of all smartphones, and iOS runs on 22.94%. More than 62% of the world's cloud infrastructure is owned by four U.S. companies: Amazon, Microsoft, Google and IBM. That means if the four companies were to disappear at once, less than a third of today's websites would be accessible.

The Trump administration has demonstrated that it's ready to hit Chinese companies by weaponizing tech giants, and there's no guarantee that it won't do the same to other countries' companies if it decides to enter other trade wars.

To keep the internet and related technologies, which are now deeply embedded in our everyday lives, protected from control and weaponization by changing governments and individuals, the most vital parts of it should ideally be decentralized.

These products and technologies could be decentralized with blockchain technology, but they would also need to be supported with decentralized economic models that keep up the constant development and innovation.

How this can be successfully accomplished is another discussion, but giving the majority of information and control to the hands of a few companies and a single government is not the ideal solution, as demonstrated by Mr. Trump.