The Africa initiative and Turkey's approach to Sudan 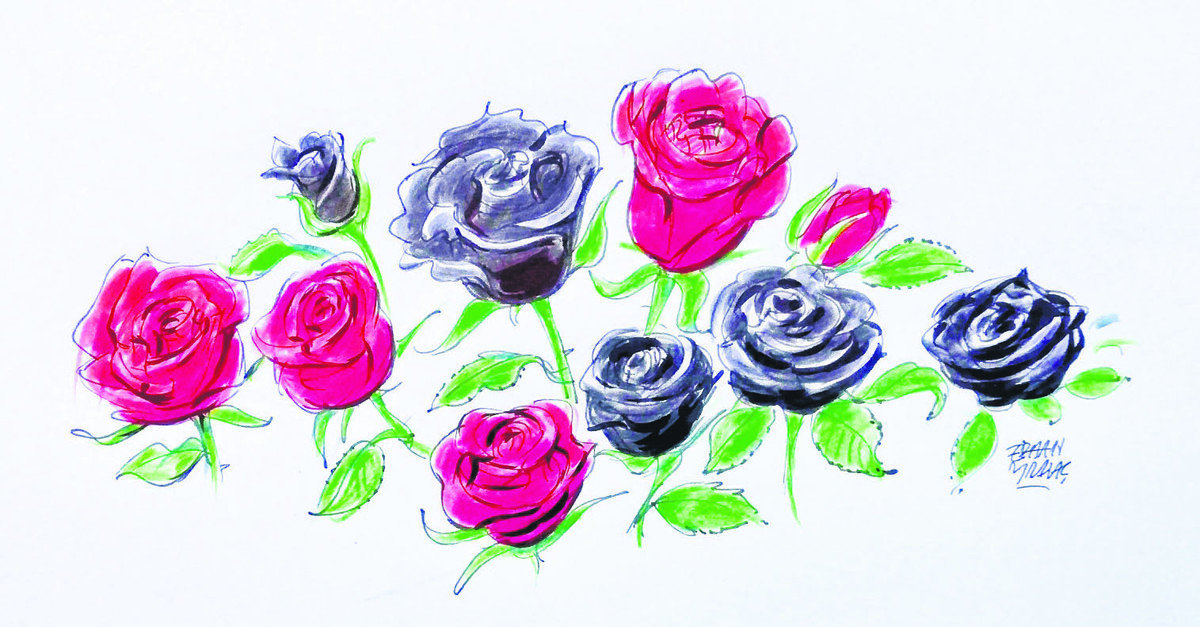 Decolonization on the African continent is what paved the way for a new emerging region in the agenda of international politics. Despite the fact that the continent suffers from limited infrastructure and a low level of human development, its future can be described as brighter than it seems now. At least, this is what Turkish foreign policymakers forecast. In this respect, Turkey as a rising power seeking to construct a strong position in global politics promises the continent mutual interest-based cooperation, already taking regional initiatives as part of this campaign. Since the continent contains key points in the Turkish agenda, the recent crisis in Sudan was closely observed by Ankara since the beginning.

Turkey's relationship with some African countries can be seen from the perspective of its historical domination of parts of the African continent. In other words, Turkey is not a stranger or a newcomer in Africa; the absence of a colonial past is significant for bilateral relations.

Turkey's foreign policy concerns, which were shaped by security elements until the end of the Cold War period, largely excluded Turkish involvement in Africa. Turkey actively supported the independence process in some African countries and opened more than 10 embassies across the content in this period.

Turkey explicitly included Africa in its foreign policy agenda from the 1990s onward, clearly evident in the African Initiative Action plan of 1998. With this plan, Turkey sought to cooperate with African countries in a developmental role, in such areas as political, economic, educational, health, peace and security, dispute resolution and mediation, administrative and civil infrastructure development projects.

The acceptance of the plan increased Turkey's attention to African countries. Within this framework, increasing trade volume was the first goal, for example; thanks to the "Development Strategy of Economic Relations with African Countries" of 2003, Turkey attempted to enter new markets.

Later, the strategy was followed by respective initiatives and policies, including the declaration of "African Year" by the Turkish government in 2005, the Turkey-Africa Cooperation Summit of 2008 and the acceptance of the "Africa Strategy Document" in 2010.

The implementation of these strategies completed Turkey's Africa initiative and defined the said Turkey-Africa partnership. These years were crucial for forging bilateral relations and enhancing Turkey's presence in the region as well. Further initiatives were then followed by the two sides' adoption of the Joint Implementation Plan of 2015-2019.

Turkey seeks to enhance its current relations with the African continent overall, but especially in economic relations. The close geographical position of Turkey and Africa is attractive for Turkish business circles and further enhances the relationship. The intergovernmental bilateral agreements, historical ties, economic interests and development assistance make Africa a significant region for Turkey as a rising power. Turkey also uses "soft power" mechanisms such as the Turkish Cooperation and Coordination Agency (TİKA), the Yunus Emre Institute, and the Presidency for Turks Abroad and Related Communities (YTB) to further the relationship. It is within this background that this article considers the Sudan uprising.

Sudan is a strategically important country connecting Arabic and Islamic culture to African culture. Sudan is the third-largest country in terms of landmass in Africa and has the longest seaboard on the Red Sea coast. It is not surprising, therefore, that international actors like Turkey are following the Sudanese turmoil so closely.

The protests in Sudan began on Dec. 19, 2018 against Sudan's Omar al-Bashir regime, mainly in response to economic problems. The protests then became an anti-regime uprising because of both the harsh attitude of the al-Bashir regime and the faulty policies of its 30-year reign of power. Hundreds of people were killed and thousands injured during the periods preceding and following the al-Bashir era from Dec. 19.

The protests were indeed sporadic until April 6, 2019, after which the protesters became organized, succeeding in overthrowing the regime and allowing the military seizure of power on April 11.

Negotiations are still ongoing between the Temporary Military Council (TMC) and the Declaration of Freedom and Change Forces (DFCF) about transition to civil government. Following the intervention of the TMC's Rapid Support Forces on June 3 against the demonstrators, who continued to sit in front of the army headquarters, the TMC and DTCF are now approaching the transition to civilian government through mediation efforts by the U.S. and Ethiopia.

The Sudan uprising can be explained from four historical approaches. Firstly, Sudan lost about 75 percent of its oil revenues in 2011 when South Sudan left. Their departure shook the Sudanese economy, resulting in increasing stagnation of the economy and public protests.

Secondly, corruption and nepotism favored a narrow group of people within its own environment. Thirdly, high expenditures on security caused a negative impact on the budget.

Last but not least was the disenchantment with the political and economic structure inherited from British colonial rule. This system, which resulted in the accumulation of power and wealth in the "center," can be considered as the basis for the armed struggles in the southern regions of Darfur. Both socialists and "Islamists" who came to power in Sudan since independence condemned this colonial heritage. When the so-called Islamists were in power, the so-called Islamization of the individual was prominent, and elites formed based on their access to economic tools. Only the actors changed, but the system remained the same.

The rapprochement between Turkey and Sudan in recent years is not new. The unity of both is historically based and it comes from the Ottoman domination in the African country for almost 400 years that has brought religious and cultural affinities. These affinities have fostered a win-win situation for Turkey in Africa, specifically in Sudan in the last few years.

From this point of view, Turkey's policies in Sudan can be distinguished between the public and private sectors. Turkey's public investment in Sudan is evident in TİKA's development aid projects, including the restoration of Suakin Island, draw well and so on, the General Directorate of Agricultural Enterprises' (TİGEM) agricultural projects and the Mineral Research and Exploration General Directorate's (MTA) gold mining projects. These projects play a crucial role in Sudan's development by educating Sudanese farmers in TİGEM's projects, bringing Turkey more agricultural production than their own lands can manage. Thus, both countries win.

Turkey's private sector investment in Sudan can be divided into small, mainly barber and motor mechanic; medium, mainly factories; and large, mainly the construction of airports or bridges categories.

When President Recep Tayyip Erdoğan visited Sudan in 2017, he announced a projected bilateral trade volume increase to $1.2 billion in the short term and to $10 billion in the long term. A total of 22 agreements were signed between Turkey and Sudan in this current round.

Sudan has strategic importance for Turkey in terms of its geopolitical position, its economic potential and Turkey's access to countries in sub-Saharan Africa. Since the Sudan uprising began, Turkey has rigorously approached development in Sudan. Thus, neither the TMC nor the DTCF takes a dim view of Turkey.

From Turkey's perspective, the objective is to urgently develop civilian management. This must be fair, transparent and publicly accountable. In this context, Turkey continues to engage with the Sudanese authorities through official contacts.

* Researcher at the Association of Researchers on Africa (AFAM)