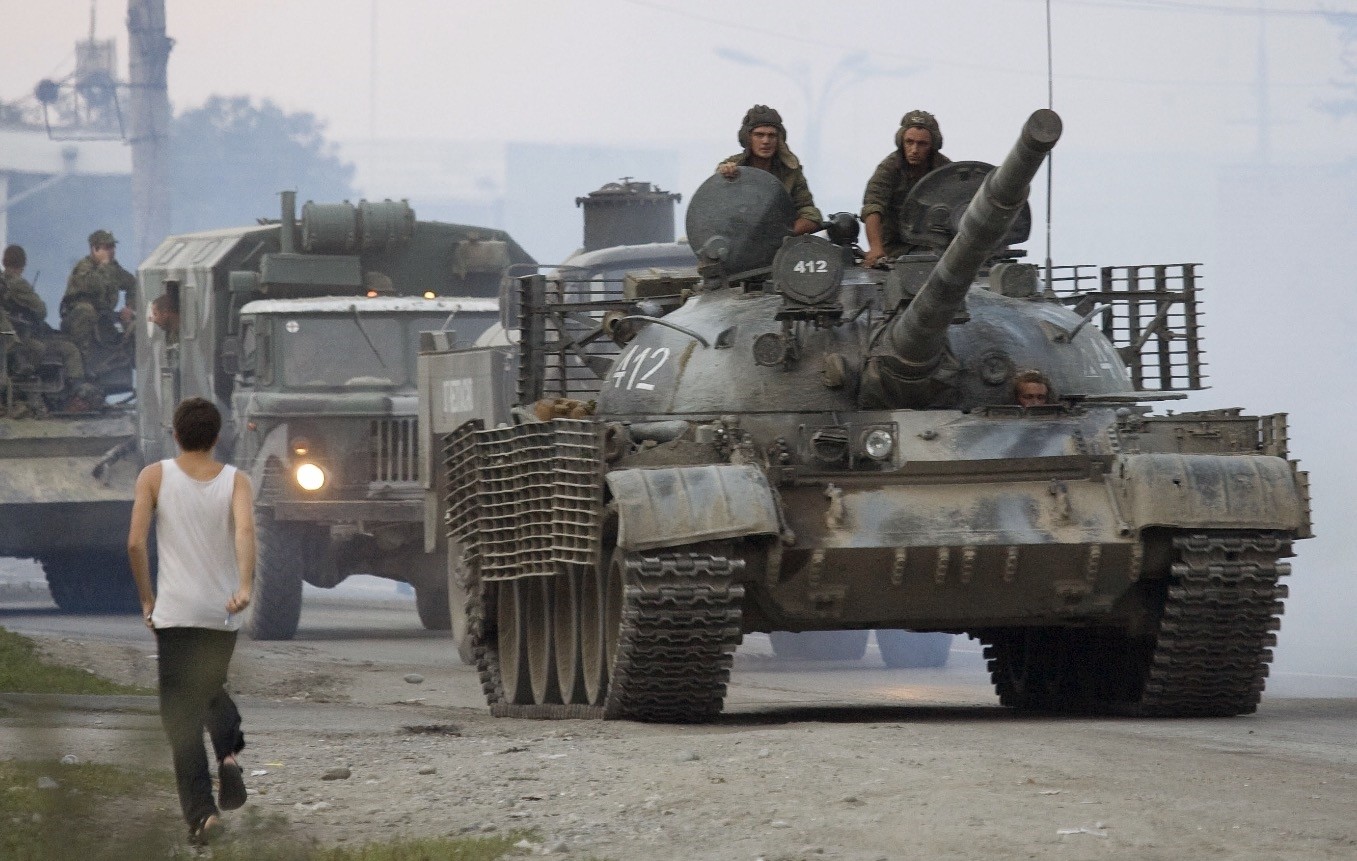 This year marks the 11th anniversary of the Russia-Georgia war when the Russian Federation invaded the country and occupied the two Georgian regions of Abkhazia and Tskhinvali, South Ossetia. With this step, Moscow attempted to establish a so-called "new reality," blatantly violating fundamental norms and principles of international law and undermining the rules-based international order. Eleven years after the Russian military aggression of August 2008, the Russian Federation still continues the illegal occupation and de-facto annexation of two inalienable regions of Georgia into it's military, political, economic and legal framework, and thus the difference between them and Russia's autonomous republics in the northern Caucasus is fast disappearing. Some 20 percent of the territory of sovereign Georgia is still occupied by the Russian Federation.

At the same time, Russia's continuous violation of the EU-mediated Aug. 12, 2008, cease-fire agreement poses security threats not only to Georgia but the entire region. Moreover, it seriously undermines the human security of the conflict-affected population on the ground.

One of the most substantial negative side effects of this illegal process has been extreme deterioration of the humanitarian and human rights situation on the ground. The practice of installing barbed wire fences and multiple artificial obstacles in the heart of Georgian soil as well as regular closure of so-called crossing points extremely aggravate the security conditions on the ground and constitutes a blatant violation of freedom of movement for the local population.

In addition, Russia continues discrimination and violence against ethnic Georgians, restrictions on the right of education in the native language, the right to property and even the right to life. Meanwhile, hundreds of thousands of internally displaced persons and refugees are still blocked from returning to their homes.

The situation is particularly alarming given the fact that the international human rights mechanisms are not allowed to enter the Georgian regions of Abkhazia and Tskhinvali/South Ossetia. Even the EU Monitoring Mission – the only international mechanism on the ground right now – is deprived of access into the occupied territories and exercising its mandate on the whole territory of Georgia.

Despite the challenges stemming from the destructive and provocative actions of the Russian Federation, Georgia spares no effort to pursue a policy of peaceful conflict resolution. Georgia continues constructive participation in the Geneva International Discussions negotiations to address security and humanitarian challenges stemming from the unresolved conflict between Russia and Georgia. Unfortunately, the format is largely handicapped because of Moscow's deliberate attempts to politicize humanitarian issues and undermine peace negotiations.

In addition to result-oriented and constructive participation in the negotiation formats, Georgia has been active in its policy of reconciliation and confidence-building between the communities divided by occupation line. 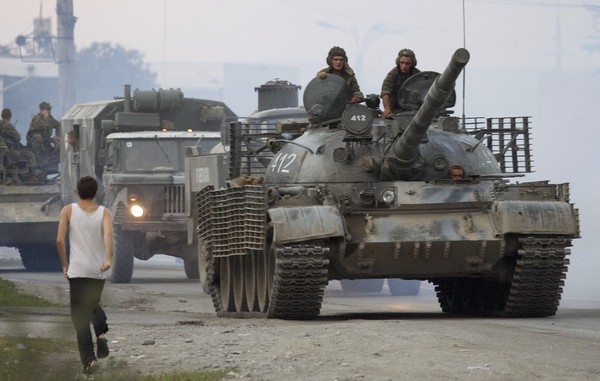 The recent peace initiative "A Step to a Better Future" aims to further enhance engagement between divided societies and improve the humanitarian, social and economic conditions of conflict-affected people in Georgia's regions of Abkhazia and Tskhinvali/South Ossetia. The peace initiative facilitates people-to-people interaction and gives the opportunity to the conflict-affected people to have access to all the benefits that the rest of the population of Georgia enjoys as a result of Georgia's democratic and economic development and its path towards European integration.

Throughout these 11 years of illegal occupation, Georgia has enjoyed tremendous support from its partner countries and international organizations. In this light, Turkey's support of Georgia's sovereignty and territorial integrity, as well as Euro-Atlantic aspirations, has been particularly valuable. Georgia and Turkey are strategic partners, having very fruitful cooperation in the bilateral format and international fora.

Democratic transition and reforms in Georgia

Despite the challenging aftermath of the August 2008 war, Georgia has managed to succeed in its democratic transition and economic development, and further advanced on its irreversible path toward European and Euro-Atlantic integration.

NATO membership is a national choice for Georgia and an overwhelming majority of the citizens of Georgia support it firmly and consistently. There is a consensus among the major political parties on the issue, which is now enshrined in our constitution as well.

Georgia continues using integration mechanisms such as the NATO-Georgia Commission (NGC), Annual National Program (ANP) and Substantial NATO-Georgia Package (SNGP) fully and effectively. Apart from an active political dialogue with NATO, Georgia has developed unique and comprehensive practical cooperation. Georgia's engagement with NATO today is stronger than ever before and our relationship has become extremely substance-driven and multidimensional.

Georgia is close to the EU as never before. A visa-free travel regime inside the EU's Schengen Area is yet another tangible outcome of Georgia's European integration process.

Against all odds, Georgia has successfully implemented the comprehensive reforms, and achieved significant progress in good governance, the rule of law, human rights and a free business environment, taking one of the leading positions in the Eastern European region.

In conclusion, it is worth saying that the government of Georgia is truly interested in constructive peace negotiations and dialogue with the Russian Federation. However, de-escalation and conflict resolution can only take place on the basis of the fundamental principles of international law, and first and foremost, the respect for sovereignty and territorial integrity of Georgia within its internationally recognized borders.

At the same time, in order to establish lasting peace and security in Georgia and in the region, it is crucial that international society remains firm and consistent in demonstrating to the Russian Federation that this kind of revanchist policy, violating the sovereignty and territorial integrity of its sovereign neighbors is unacceptable.