No one should stop until we achieve a safer Syria 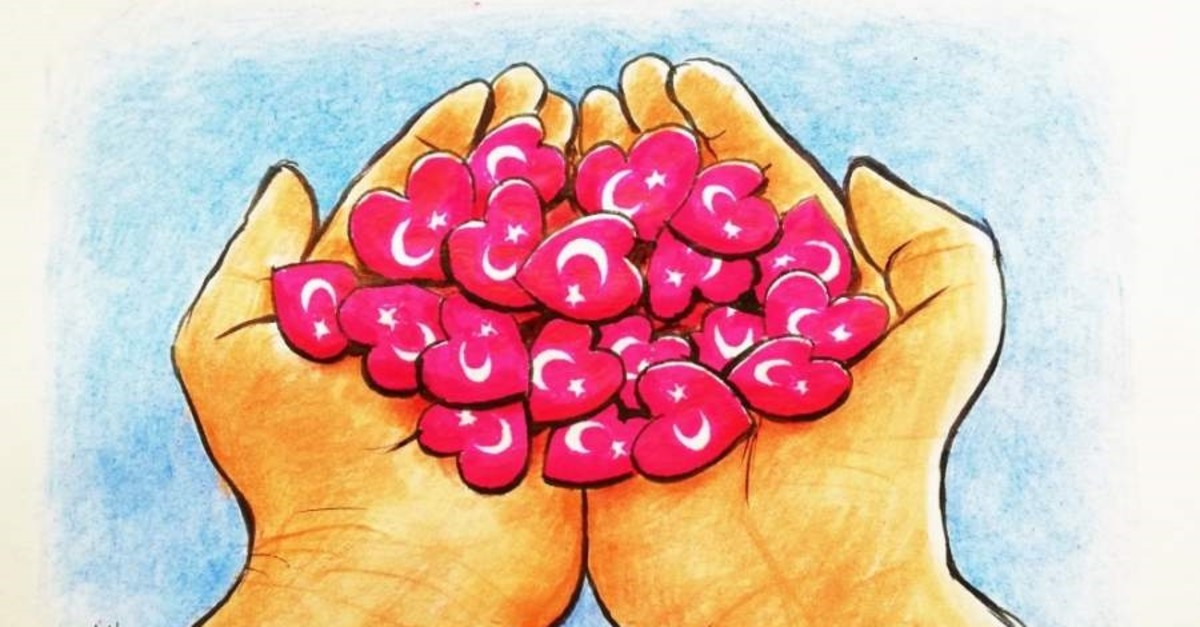 Wisdom calls for greater cooperation with Turkey, as it's the most significant actor fighting for a safer Syria