Lebanon protests: Understanding the dynamics of social movements in the Middle East 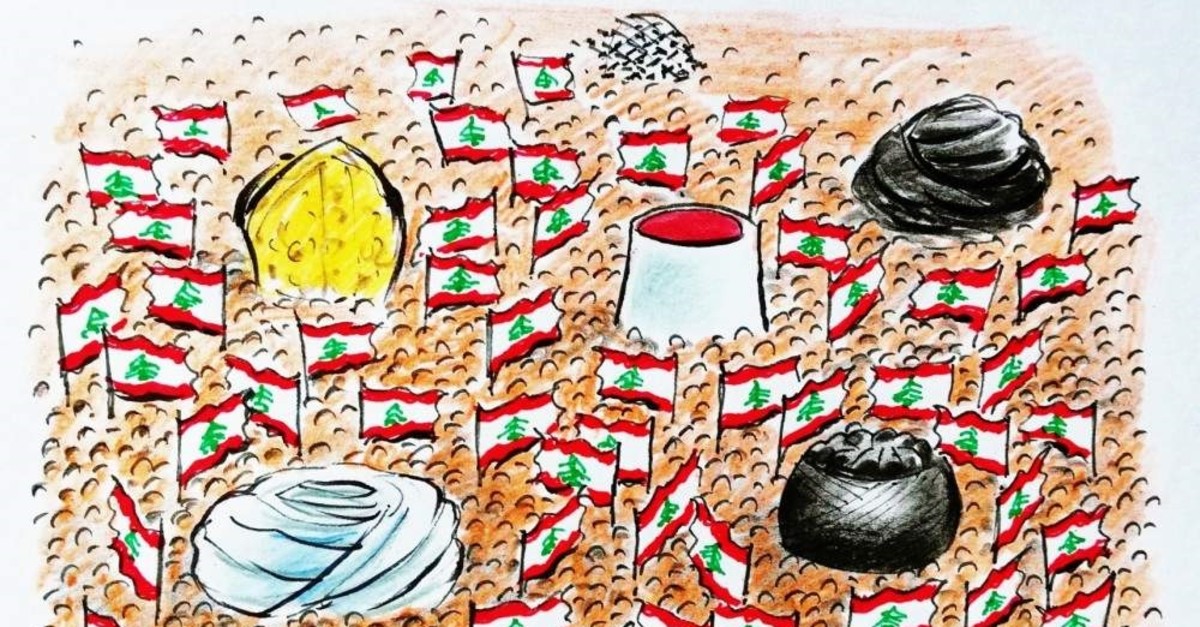 Bringing together people from every walk of life under a shared motivation, the protests will go down in the collective memory of the Lebanese and probably come to define Lebanese identity