A brief history of women's role in conservative Turkish politics 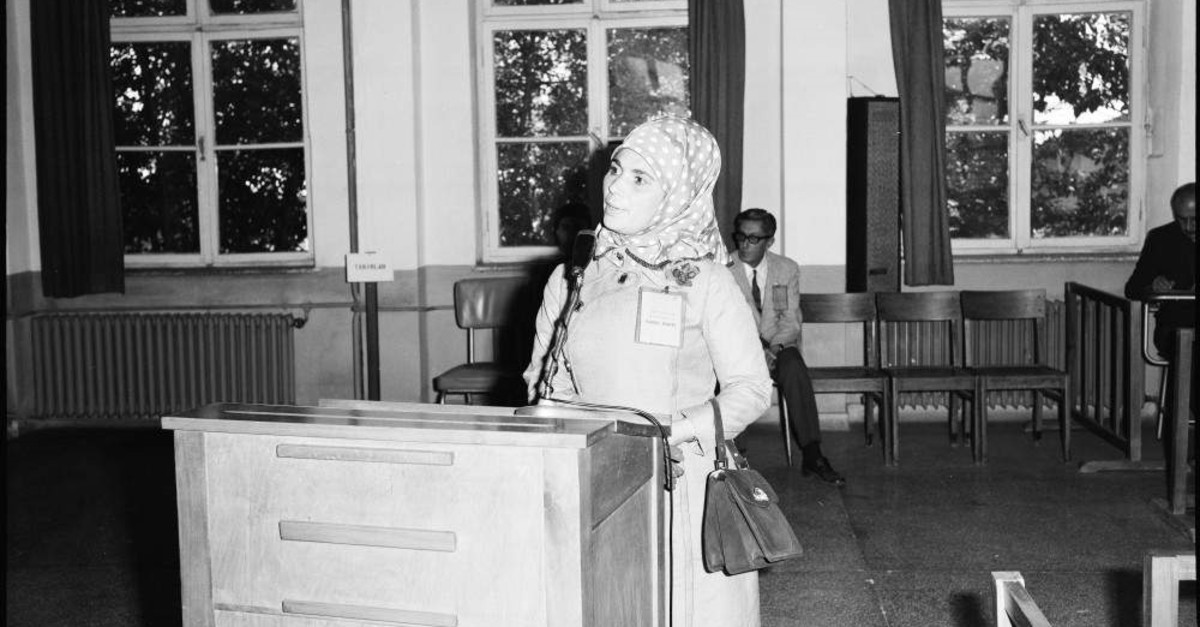