Boris Johnson's refurbished party: Can it overcome the obstacles ahead? 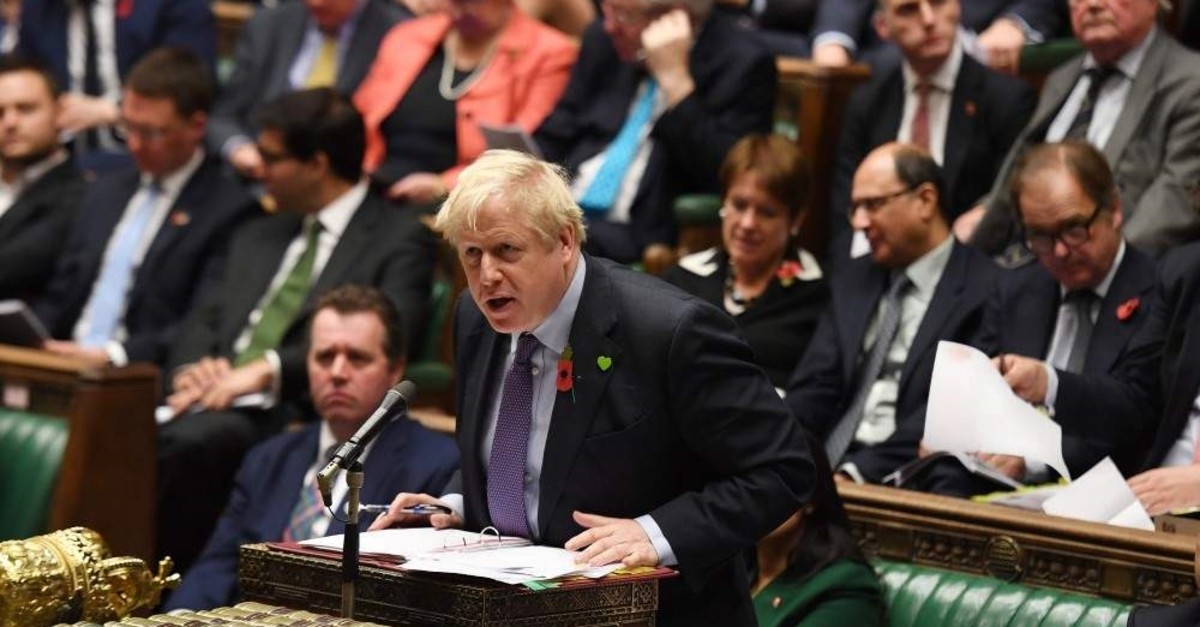 A snap vote decision was made to break the Brexit deadlock, but it is too early to predict if it will make it or not