Why a realist foreign policy is vital for Turkey 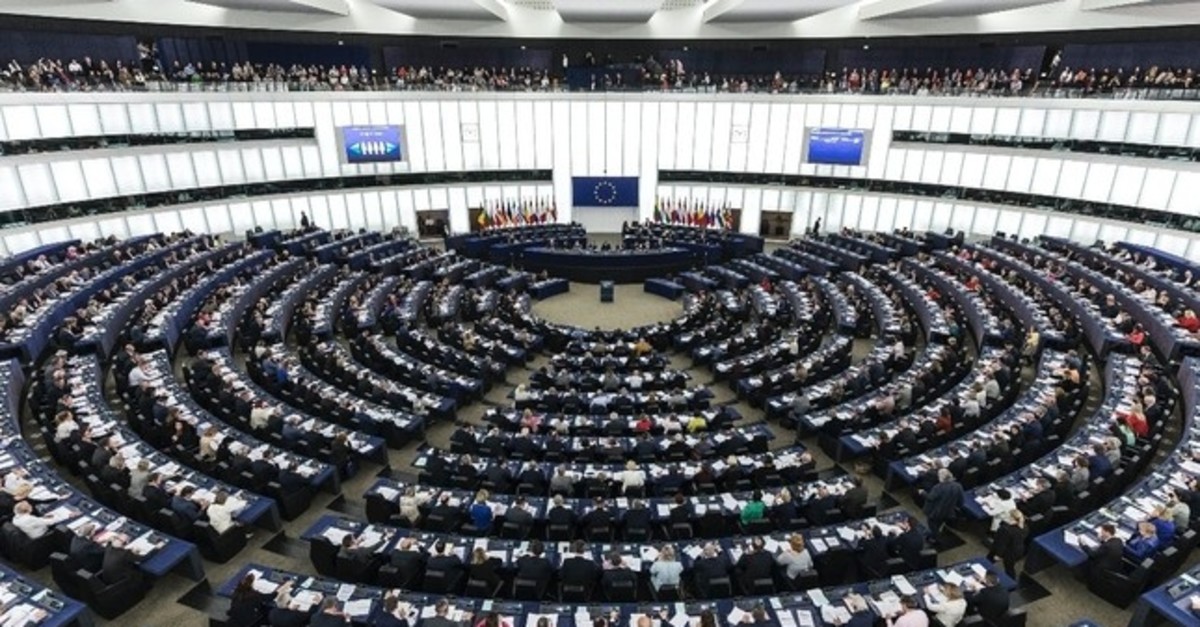 Turkey is a midsize country and achieving its foreign and security policy goals requires a vigilant realist approach to international relations.
Unlike major powers who have the capacity to help shape international developments in their own image and pursue liberal, normative or transformational policies in their relations with other actors, middle powers do not have the luxury of misinterpreting developments outside their borders and putting normative and value-laden considerations at the center of their foreign policy approach. The first thing to note from the perspective of middle powers is to make sure that outside developments do not put their territorial integrity, social cohesion and economic development at risk.
A successful foreign policy from the perspective of middle powers would be to respond to outside developments, both on global and regional levels, with a view to help minimize their corrosive impact on internal concerns as well as enabling decision-makers to parley divisions among external actors for domestic benefits. Pursuing a balanced foreign policy would allow middle powers to navigate the uncharted waters of the anarchic international environment successfully. The more divisions among external actors the better for middle powers.
This foreign and security policy mentality has shaped Turkey's international relations decisively for a long time. The foreign policy perspective of the founding fathers of the Turkish Republic in the 1920s and 1930s, as well as that of the ruling parties during World War II and the long Cold War years, reflected more realist and pragmatic thinking than a liberal or normative approach.
Just as implementing the reforms of the early years required a reticent and vigilant approach to foreign policy that led Turkey to shy away from adventurist policies abroad, refraining from participating in World War II dictated an active neutral policy. Similarly, despite membership in NATO, Turkish leaders of different political persuasions mainly followed a realist balance of power in foreign policy during the Cold War era. Even though an ideological and ideational commitment toward the Western world was present, it did not prevent Turkish decision-makers from turning a blind eye to realist dictates of international relations.
Just as the territorial claims of the Soviet Union pushed Turkey to seek security cooperation with Western actors and eventually join NATO, crises with these actors propelled them to improve relations with the Soviet Union. Even during the height of the Cold War-era confrontation prominent Turkish foreign policy elites and strategists continued to argue in favor of Turkey's withdrawal from NATO as well as for adopting an equidistant approach toward both superpowers.
As we are quickly moving toward a post-Western multipolar international order in which the appeal of universal ideologies as well as one-size-fits-all kind recipes for economic modernization and political maturation are increasingly contested by nationalist, nativist and populist currents, countries like Turkey would do well to focus their attention on protecting their territorial borders as well as developing pragmatic and interest-based relations with external actors.
Speaking to all local, regional and external actors and trying to obtain as much benefit as possible from the discord between them should drive Turkey's foreign policy.
Relying on one great power at the expense of a relationship with another and adopting an ideational approach to relations with traditional allies should be avoided. Neither the U.S. nor Russia are credible allies with which Turkey should form long-term security cooperation. Both are in competition with each other and are looking to other countries from an instrumental perspective. Relations with Turkey matter to them so long as they score goals against each other. They tend to see Turkey as a pawn in their bilateral relations.
There are two risks that Turkish decision-makers should be aware of in their relations with the U.S. and Russia. The first arises if both of them strike a deal with one another and play the time-tested game of "good cop, bad cop" with Turkey. In such a case, Turkey would be hard-pressed to accept fait accomplis in its neighborhood. Second, unless Turkey develops sustainable strategic and foreign policy cooperation with major European nations, either within the NATO framework or alongside the EU accession process, its ability to stave off Russian or American pressure will weaken.
Assuming that the U.S. and Russia are not on the same page and that Turkey has simultaneously problematic relations with European powers, this will cause the maximum degree of pressure on Turkey. In such a case Turkey would have to rely on either Russia or the United States to resist the demands of the other. This will likely result in Turkey's intolerable dependence on them. This is dangerous and should be avoided.
Turkey's traditional strategic orientation leans toward Europe and its hard and soft power peaked whenever Ankara had good relations with European nations. Turkey is a middle power and its ability to survive and realize its foreign policy and economic interests in the emerging anarchical multipolar era will increase if global politics rely on intersubjectively shared values, norms, rules and regimes rather than on the whims of traditional great powers that value coercive power strategies and adopt "sphere of influence" mentalities across the globe.
Turkey's relations with European powers are historical and institutional. They live in the same geographical location and their security priorities are mostly identical. Neither Turkey nor leading European countries would like to live in a world of bullies and tough guys. A realist perspective on Turkey's relations with European nations should be adopted soon.