Dystopian demands reign in Georgian streets, or is it something worse? 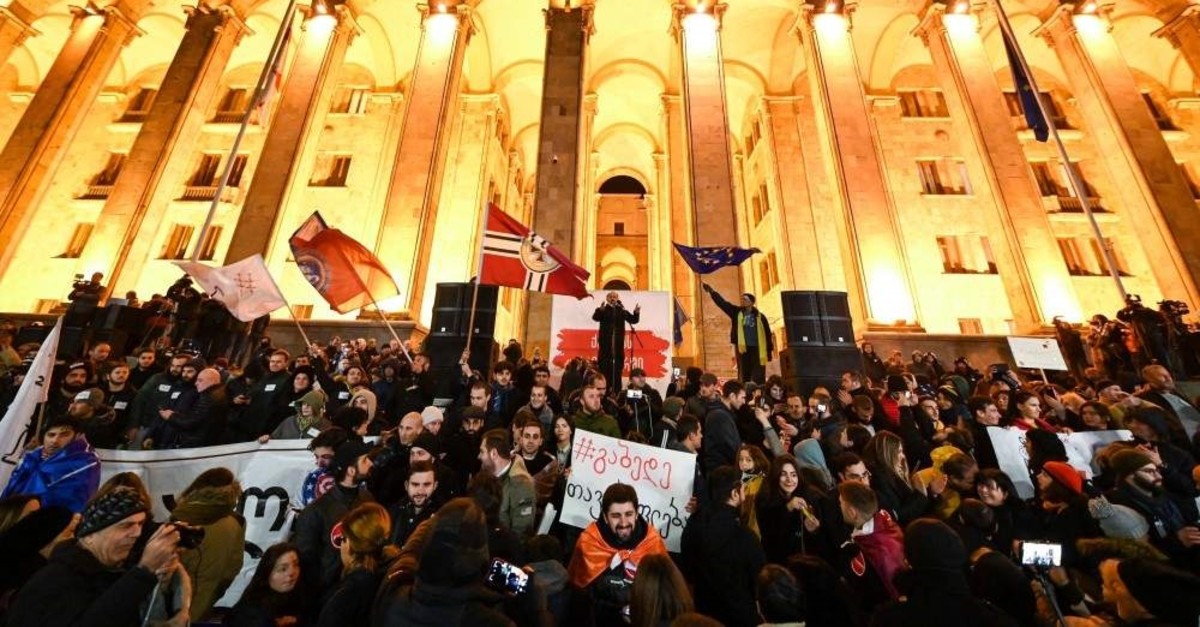 The resignation of the government and early elections are what Georgian protestors are openly demanding in the streets; so what has been the state's response to them?