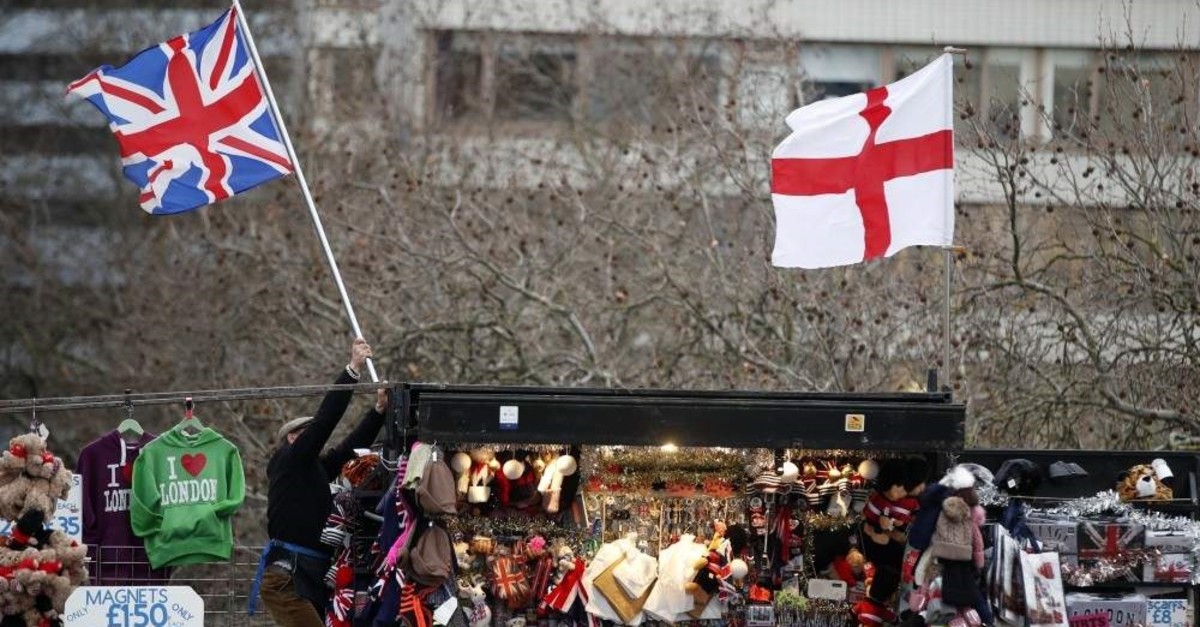 With the polls closed and the result in, Brexit is now just a matter of time and it is no longer a question of "if ever" the U.K. should be sailing into calmer political waters – or so one would assume. Yet can extremely high levels of polarization – not just among political elites, but the entirety of British society – really be overcome any time soon? And what about non-Brexit related issues that, at least in-part, dominated pre-voting debates, such as anti-Semitism and the National Health Service (NHS)?

The winner takes it all, almost

At the time of penning this analysis, one seat had still yet to be declared, but one thing was certain: Boris Johnson’s Conservatives have won big time at the ballot box, taking home 364 out of 650 seats. Due to the first-past-the-post nature of the British voting system, the net percentage gain of the Conservatives was minimal, but the number of seats won increased dramatically due to having conquered many marginal seats. Notwithstanding, it is a superb victory that will cement Johnson’s position as a successful party leader and prime minister.

On the one hand, we see a stronger Conservative Party, while on the other, we witnessed a dramatic decline in the share of votes Labour brought home. With only 203 seats, Labour lost no less than 59 members of parliament in one night, a crushing defeat. If we then add other parties one must attest that in particular, the Liberal Democrats, and to a lesser extent, the Greens, did not perform as expected. Lib-Dem leader Jo Swinson lost her very own seat up in Scotland to the Scottish National Party (SNP).

Speaking of the latter, the SNP can be called victors in its own right, having won 13 seats. The party is for sure Scotland’s dominant political force. But we shall return to that point in a minute.

Trouble ahead, north of England

Granted, Johnson will focus on "getting Brexit done" by Jan. 31, 2020. We must remember, however, that this does not really mean anything will be sorted for good by that date. What will, however, and in all likelihood be accomplished by then – and perhaps even before Christmas – is that Parliament accepts that under Johnson a partly renegotiated Withdrawal Agreement paves the way for an orderly exit from the EU by December 2020, when the transition phase will end.
Some critics argue that there is still the risk of a hard exit should both the EU and U.K. not find a resolution to their future relationship by that time, but even the transition period could be prolonged – hence, regardless of whether one prefers a quick exit or the most beneficial exit, it appears that Brexit is going to happen with an agreement, including a future trade relationship and no hard Irish border.

With a second EU referendum off the table, the new government in Westminster is nevertheless faced by the risk of another referendum rerun: Scottish independence. Nicola Sturgeon, who managed a gain of 13 additional seats, will now regard herself and her SNP as the truly legitimate voice of Scotland. And, as a majority of Scots voted Remain and Brexit is now a certainty, she may defend her case in a sense of the situation has changed since the first independence referendum.

Johnson has made it crystal clear that his government and parliament would never accept such a wish, hence trouble lies ahead north of the English border. How all this will play out in the next year is completely uncertain.

How to end polarization

Anyone who closely followed the election campaign would probably agree that levels of polarization are at an all-time high, with campaigners often resorting to unfair tactics and some even resorting to foul language. Let us recall that this campaign follows in the footsteps of over three years of hotly debated Brexit. Upon returning to 10 Downing Street, Johnson will find a divided society just outside his residence and one of his most urgent priorities besides Brexit must be to heal the wounds many years of political bickering and sidelining each other’s opponents carried with it.

Government and opposition alike, in spite of their differences, must now join forces and lead by example so that society regains trust in its elected politicians and lawmakers.

Only when politicians lead by example can other divisions in society be successfully tackled. Crime levels are at an all-time high – in particular, the number of fatalities due to violent street crime. Young people must regain trust in the adult world so to speak and social inclusion, regardless of background, could prove vital to achieving this ambitious goal.

And from Feb. 1, 2020, onward, it would be advisable that everyone accept the fact that there is more to life and politics than Brexit. If analysts agree on one thing, it is that the British electorate was simply tired of the B-word and regardless of whether having voted Leave or a Remain, the public wanted to get over with it, hoping for a return to normality.

History has shown that when a political party comes to power with a landslide majority dangers are to ignore suggestions by the opposition as it is assumed that the electorate wanted a clear break from the past, or, as in this case, a clear break from living under and with a hung parliament.

To stop the above mentioned high levels of confrontation and polarization, the new government should at once invite the opposition parties to come together under a strategy of national unity. Whether this will be accomplished is something for politicians to decide on and not for commentators to hypothetically think about.

The view from Brussels

One of the first European leaders to congratulate Boris Johnson was Sebastian Kurz, who will soon be at the helm (once again) of his very own newly formed government. It underlines that not only are there deep divisions among British society but that Brexit has created rifts and deep concerns between continental Europe and the U.K., too. The way the congratulatory note was worded lets us assume, however, that a new format of mutually beneficial relations must and can be found.

Just as so domestically, now is the time for both sides to come together and not agree not just on an orderly Brexit, but on a complete recalibration of newly-defined ties.

With the election wrapped up, whether Britain is now heading for calmer political waters firmly lies in the hands of Prime Minister Boris Johnson.