What is Boris Johnson's plan for the Western Balkans? 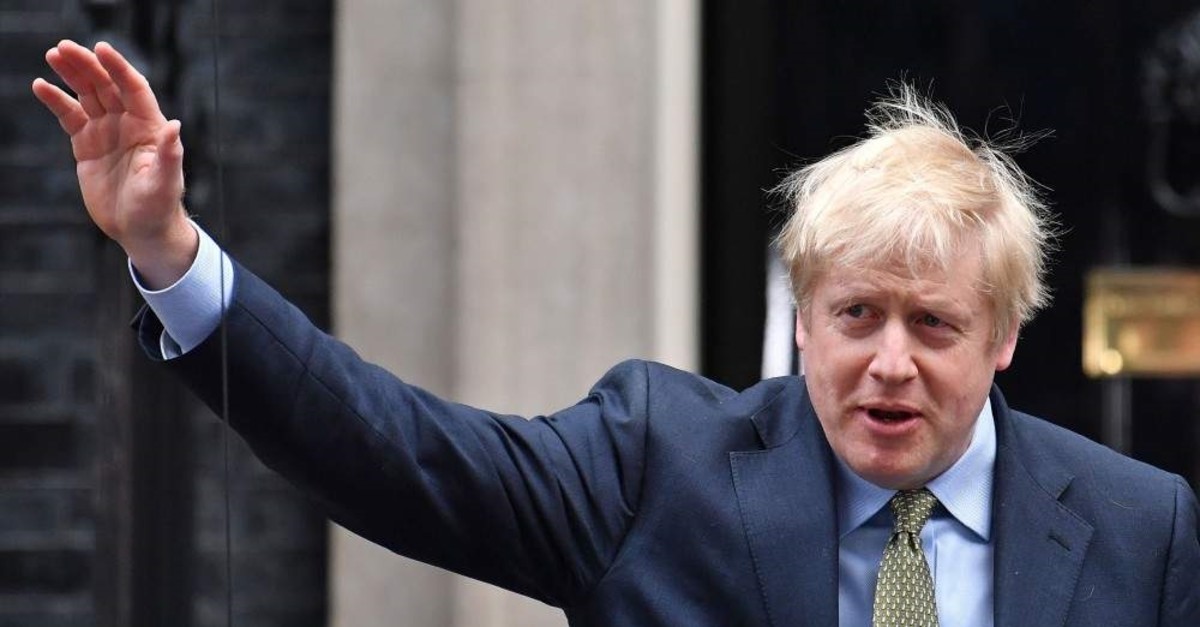 Boris Johnson became the new leader of the U.K. on a mandate to "get Brexit done" – this phrase having served as his mantra over the election campaign. Johnson had called for an early poll on the basis that the British Parliament was ill-equipped to make decisions on Brexit, serving his Conservative Party a large majority in the House of Commons, with 364 seats out of the 650 on offer in the party's biggest majority since Margaret Thatcher's day. The result will take the U.K. out of the EU in some fashion and is set to cause huge transformations across Britain and the continent alike.

The year 2020 has the potential to bring about a full range of challenges in European politics. So, where do the coming alterations place the Western Balkans? Many analysts have noted Brexit's possible impacts on the Western Balkans, but only a few have revived Johnson's strategy toward the region. Brexit means that Johnson's most important foreign policy strategies will be deeply linked to the U.K.'s internal issues and, until the next election, Johnson will be the most significant figure in foreign policy affecting the Western Balkans.

Following the end of the Yugoslav War, the United Kingdom played a crucial role in securing and stabilizing the region. Especially in Bosnia, the U.K. made stringent efforts to encourage the signing of the Dayton agreement between warring parties. Likewise, the U.K. contributed troops to NATO and EU-led peacekeeping missions in Bosnia. Additionally, both the U.K. and Germany worked on constitutional changes, now still in debate, in Bosnia for the purposes of improving economic and social reforms that would enhance the country's EU accession process. Furthermore, the U.K. took the lead in building international support for Kosovo's full independence. The country also played a strong role in efforts to start a normalization process between Serbia and Kosovo in the hope of establishing peace, security and stability between Serbia and Kosovo.

More recently, when it came to the issue of mass migration by Syrian refugees, the U.K. was one of the countries to take a lead in convening leaders across the Western Balkans, where the refugee wave began to trigger intolerance across the region. Former Prime Minister Theresa May of the U.K. hosted the Western Balkans Summit in London on July 10, 2018. It was the fifth summit convened under the Berlin Process, giving hope for strengthened ties between the six Western Balkans countries; Albania, Bosnia-Herzegovina, Kosovo, Macedonia, Montenegro and Serbia by hosting the summit in London. Through this summit, the U.K. demonstrated its continued support and involvement in the stability of the region beyond its exit from the EU.

UK ties to the region

As seen, U.K. foreign policy has a special affinity for the Western Balkan region. Nevertheless, the negative impact of Brexit is inevitable. The question here is what will change for the Western Balkans with Boris Johnson in power? Does he really care about the region? According to many experts, he has no plans regarding the region. There was not even one article related to the Balkans in his election manifesto, which focused mostly on Brexit. Economically and strategically, the U.K.'s input into the region is likely to drop sharply, and thus, frankly, Brexit's influence will be felt more in the Western Balkans than in the U.K.

According to Boris Johnson, a more independent U.K. will be stronger, and his conservative mind will abolish foreign aid. In plain words, these ideas directly affect the integration process of the EU on the Western Balkans because the U.K. has provided financial development aid through the region in coordination with EU channels. His general view about the EU and its enlargement is that it loses its charm. For instance, according to Eurobarometer's recent spring 2019 research, optimism about the EU enlargement is less pronounced in the United Kingdom (46%) while comparing with the other EU member countries.

In Boris Johnson's mind, EU integration promotes neither mutual understanding nor moderation due to the fact of the EU's accommodating many differences under a single umbrella. According to him, there is no "more Europe," but rather only more forcible economic and political integration – which doesn't currently work. Essentially, the new PM sees the EU as a political project that is now getting out of hand. Additionally, in terms of growth rates, independent countries have done far better over the last 20 years, according to Johnson, who hopes the U.K. can expand far more than it could within the EU.

In the fact of all this, one must consider that the Western Balkans' direct relations and financial links with the U.K. are rather minor. Indeed, the U.K.'s top export and import markets include Germany, China, the U.S., Ireland, the Netherlands and France. The Balkans do not feature in this category. The U.K. has an indirect threat from the Western Balkans because it is not the main destination for refugee waves. The Balkans diaspora in the U.K. is not an expansive one and the nation does not maintain strong cultural ties with the region. Thus, given its limited importance, Johnson's strategy is likely to look beyond the Balkans.

To sum up, certainly, the Balkans remain central to European security and stability, albeit indirectly for the U.K.. The EU has been hit by a series of crises, from Eurozone debt to refugee waves and the economic crash of 2008 – which have all affected the U.K., but far more southern Europe. For this reason, the U.K. looks set to continue to provide assistance in a variety of areas – such as security, counterterrorism, foreign and defense policy – fields which all relate to the Western Balkans. Moreover, it will continue to cooperate on science, technology and the environment. However, the U.K.'s influence will wane. Depending on how the country frames its foreign policy, we could actually see all these initiatives conducted within an intergovernmental framework, rather than through the EU's legal instruments. The U.K.'s renewed engagement with the Western Balkans could be addressed via the regimes of institutions such as the Council of Europe, OSCE, the United Nations and NATO.

That said, the new government in the U.K. looks less than positively on the EU and its enlargement, calling for rather more protectionism in the period ahead.