What lies in store for technology firms this year? 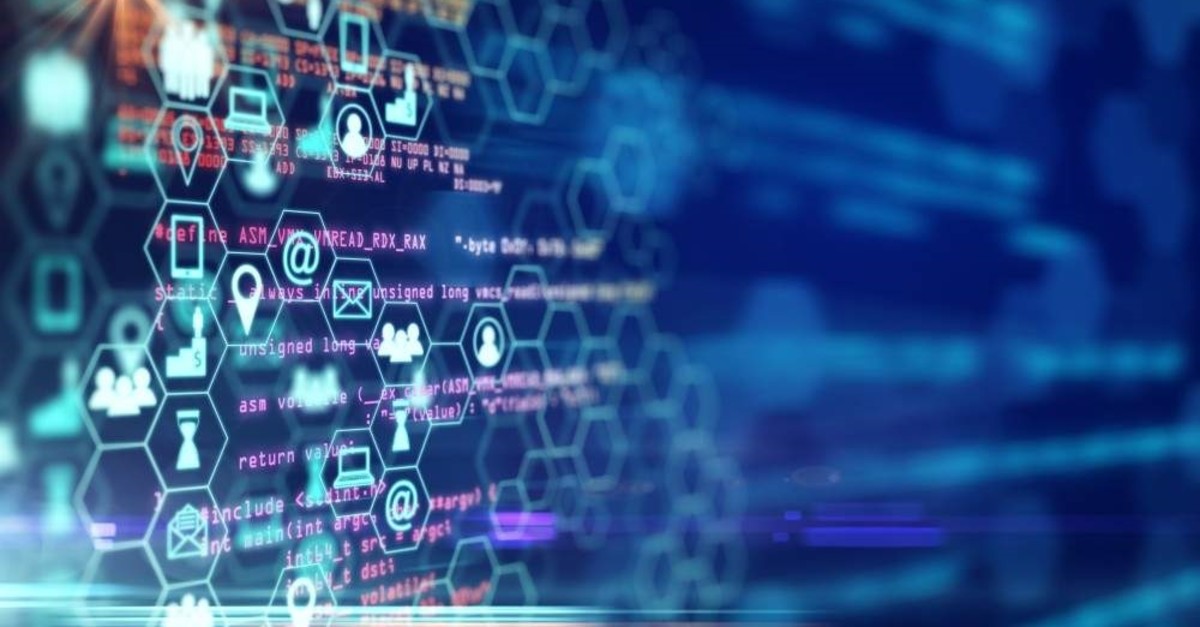 Technology companies have entered the year 2020 with a sense of uncertainty amid recent political developments. Having cut back on Research and Development (R&D) activities over the past few years in light of China's economic retraction, let's see what tech companies are likely to face in 2020.

It was inevitable that Asian technology companies would rapidly build their own know-how pools as a result of the high-cost sales of companies like Google Analytics, Oracle and Intel. In this period that has seen a shift from California's Palo Alto in the Silicon Valley to Shanghai's high-rise skyscrapers, states that suffered the costs of this high-tech transfer were replaced by companies such as Tencent, Baidu, and Huawei. In this period, especially in light of the "One Belt One Road" (OBOR) program that aimed to help realize China's broad political ambitions through trade and technology investments, the Made in China 2025 (MIC 2025) strategic plan has been key.

Since 2017, data scientists and data engineers from China and Hong Kong have taken the lead in orienting their companies toward deeper learning in image classification, video analysis, speech recognition and natural language processing. Although the heart of tech still beats in San Francisco, there are serious questions about how long this process will take. According to research by PriceWaterHouse Coopers, Artificial Intelligence can contribute $ 15.7 trillion to the global economy by 2030. This scale corresponds to more than the total current production of China and India and it is likely that $ 6.6 trillion will result from increased productivity, with $ 9.1 trillion likely to be driven by consumption.

The report shows that the biggest winner in terms of AI will be China, where advances are set to represent a 26% increase in GDP by 2030, while computer-based research by Professor Ian Lane in Carnegie Mellon University shows that the rate of data analysis will increase by up to 33 times in the near future.

It may be relevant at this point to refer to a study launched by Moody's analyst David Yin. Yin noted that factors such as scarcity of investment options, high smartphone and internet penetration, and rapid growth in household wealth create a unique environment for Chinese financial services, while Chinese banks have made large-scale partnerships with technology giants such as Alibaba, Tencent and Baidu over the past few years.

We've seen that the Asian giants, which have already begun to reap the fruits of such qualified partnerships, have expanded their activities – especially in the field of payment systems. We know that Ant Financial, the financial wing of Alibaba, is working to make technology services free of charge; likewise, JPMorgan has provided a platform to offer free trade to more than 47 million mobile and online customers as of 2019.

As one can see, due to the competition between Asia and North America, platforms that would otherwise be sold to users at a serious fee are being offered free of charge. It is possible to find dozens of articles telling us that half-century-old companies like Mastercard and Visa are lagging behind their competitors in products and artificial intelligence-based technology competition. While banks and Payment Systems firms are facing more and more difficulties in a bid to access data through legislation, huge retailers like Alibaba and Amazon preside over tons of data merely as a natural consequence of the nature of their business. By analyzing this data, it is possible to get important information about users such as their purchasing habits and average income.

While Alipay, affiliated to Ant Financial, has reached 520 million users in less than 15 years, we have to underline that this share, which has more than 51% of service mobile users, provides a serious advantage. When we think that the application usage rates of the three largest banks in China remain between 7% and 11%, we see that technology-based companies and shopping engines are leading the way in shaping the future. DJI, a leading drone manufacturer that switched to AI and image analysis in 2020; Ubtech Robotics, a robot development company; SenseTime, an image recognition technology company; Cambricon, a semiconductor and AI chip company; Cloudwalk companies pioneering face recognition and 3D scanning technology; as of 2020 we will start to hear more of the names of these companies.

As somebody who expects an increase in investments in companies providing software and service for human resources management in 2020, I think companies as Ultimate Software, Survey Monkey, Kronos will come to the fore. However, as the housing bubble is among the risk factors once more, it is likely that applications for real estate valuation advisory and appraisal will become an important arm of technology in 2020. Similarly, it bears consideration that organizations that would like to start a partnership with companies such as Yardi System and JDA will allow for a serious shift in funding allocations. Cisco Systems, one of the more aggressive companies of Silicon Valley, says it will continue its investments in 2020, while technology experts say that cloud-based applications will gradually lose their significance.

In conclusion, it is worth mentioning that the defense industry based companies will also rake in a large share of the pie in 2020, too. No one should be surprised to see a repeat of the Facebook information security scandal that erupted over Cambridge Analytica. It would be ironic not to expect such scandals to erupt in an age in which the powers that be seek ever more effective means of accessşing unsecured data and information-based platforms.