Palestinians' top priority should be national unity, then general elections 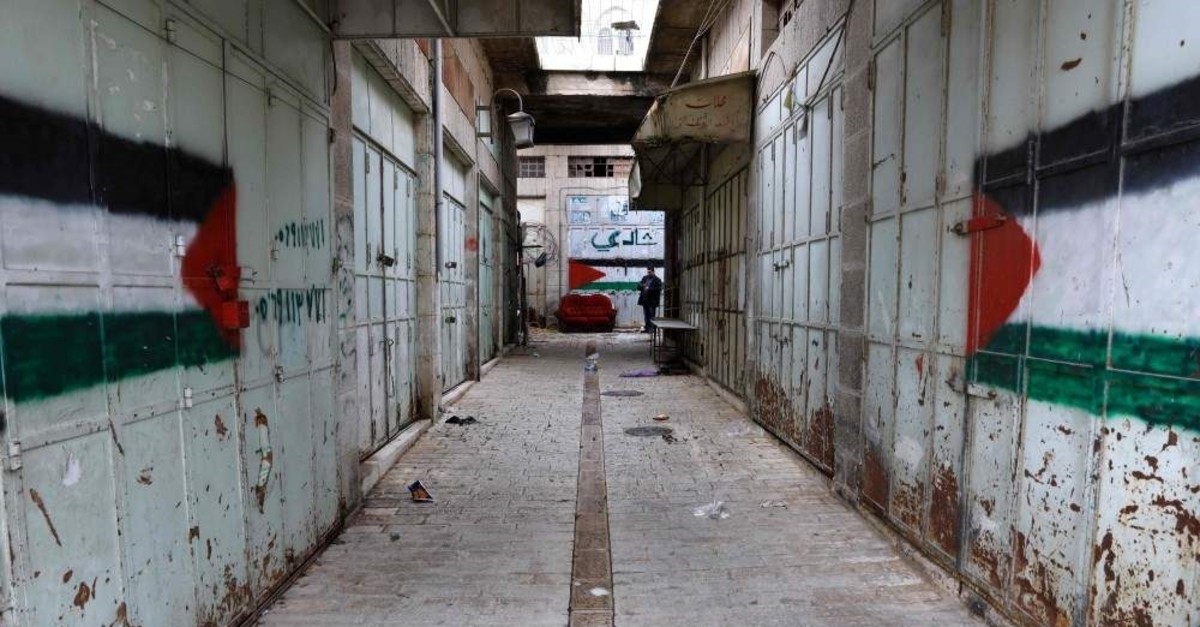 "General elections" are the most mentioned topic in the Palestinian streets nowadays as the Israeli side has yet to answer an official Palestinian request to allow for holding parliamentary and presidential elections in occupied East Jerusalem.

In his annual speech before the U.N. General Assembly in September, Palestinian President Mahmoud Abbas voiced his intention to call for general elections in the Palestinian territories. Abbas' speech was followed by shuttle diplomacy conducted by Palestinian Electoral Commission head Hanna Naser between the Gaza Strip and the West Bank. His efforts were aimed at bringing the views of Palestinian rivals, Fatah and Hamas, together before heading to the general polls.

Hamas, via many of its spokesmen, said they were "well prepared" for any elections and called for simultaneous parliamentary and presidential polls, with its leader Ismail Haniyyeh affirming that the electoral commission that his group – Gaza Strip's de facto ruler – would do everything possible to secure their position in the blockaded coastal enclave.

It is a significant move to go to the polls after almost 14 years of political deadlock but, definitely, this step should not be the Palestinian people's top priority, since holding these elections amid a continued split between the West Bank and Gaza Strip may worsen the already wracked situation in the two parts of the Palestinian territory. Achieving national unity would not only empower the Palestinian leadership position against Israel but also enable them to enact many alternatives regarding East Jerusalem instead of appealing to the Israelis to allow elections to be conducted there.

Palestinian national unity would also give a new impetus to the efforts aimed at reviving the Palestine Liberation Organization (PLO), to restore its role as the main representative of the Palestinian people, both those living in the diaspora and those inside occupied Palestine.

One of the greatest mistakes of the Oslo Accords in 1993 was their empowering of the Palestinian Authority (PA) at the expense of the PLO, which deprived millions of Palestinians abroad of their genuine right to decide their own fate. This also transformed the PA into a political entity governing non-sovereign territories, which largely harmed the just Palestinian cause.

National unity would also contribute to going to the elections with a unified political program among the distinct Palestinian factions. A clear and obvious political road map will help Palestinians avoid the state of chaos and uncertainty that surfaced in the wake of Hamas' victory in the 2006 elections. Hamas, at that time, rejected to recognize the deals and agreements Fatah had previously signed with the Israeli side.

The Palestinian people and their cause have suffered a lot as a result of the 14-year-long political rift among the main rivals. The international and regional developments foretell that we, the Palestinians, could not afford another round of political deadlock. A unified political umbrella that includes all Palestinians is not just an urgent need; it is a way out of the political vacuum that led to the ordeal of the Gaza blockade and also emboldened Israel to expand in the West Bank.