The solution for joblessness in the age of automation: Sharing employment 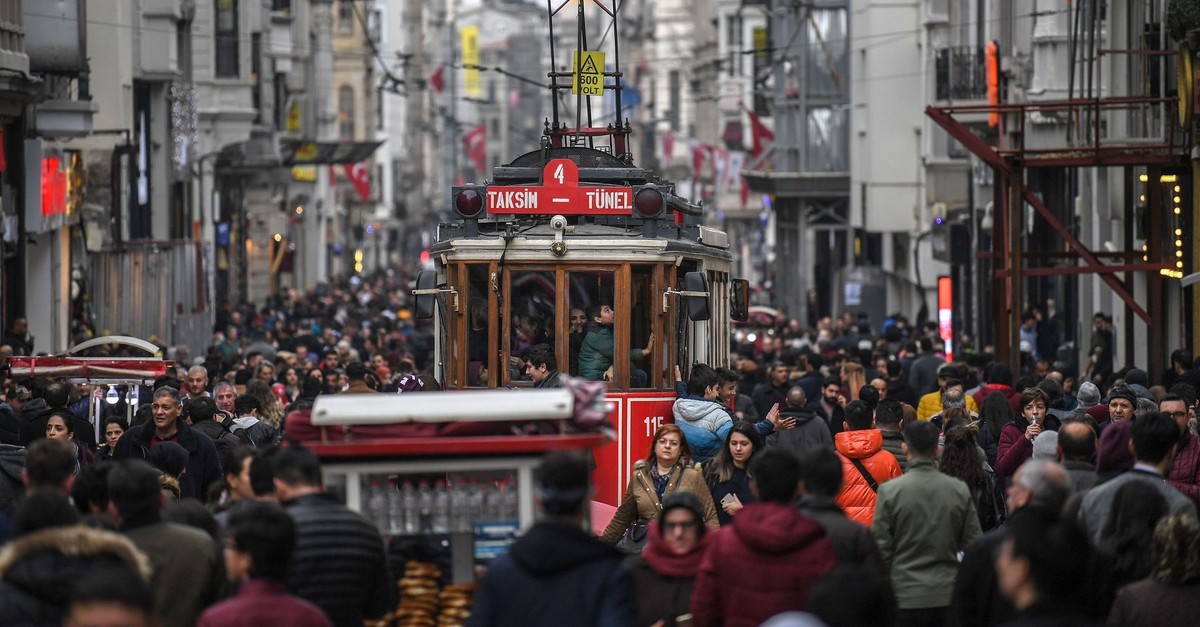 Unemployment is one of the most pressing problems in today's world. This is especially true for Turkey where unemployment rate hovers around 10-11% even in good times. Today, since we are so accustomed to "unemployment incidence", we don't get surprised when we see one. In fact, it is everywhere. How on earth can you get surprised by it? Well, unemployment was not always that widespread. Actually, it had been virtually non-existent once.

People tend to forget what had happened in the past when things were "different". Worse still, many unconsciously assume that things were always the same. But the world is too complicated, transformative and nonlinear for this static and oblivious mindset. 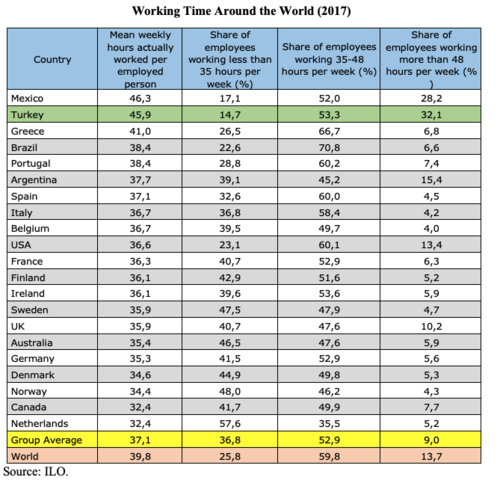 Here is the thing: there was almost no unemployment whatsoever before the Industrial Revolution when most people were living on rural areas and "subsisting" on farm lands. And I think I can safely assert that there was no "unemployment concept" either. Actually, quite the opposite was the case and/or rampant in certain parts of the world in certain times: "forced labor" in the forms of slavery, debt peonage and serfdom. 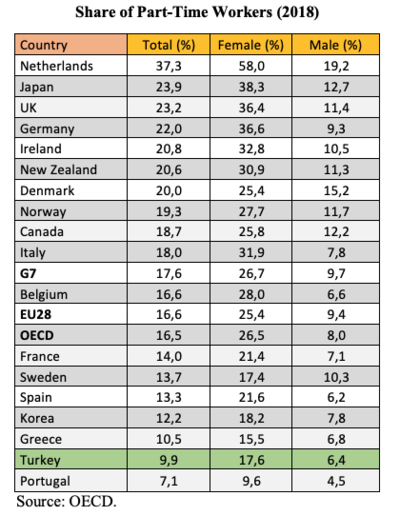 For those rural people, living and working were almost the same. There was no real difference between the two. Living meant working and working meant living. But things changed dramatically with the Industrial Revolution when humanity switched from muscle and wind/water power to fossil fuels in a relatively short time span. As productivity skyrocketed, people's lives changed dramatically, particularly in the 20th century. The "meaning" of work also changed as people met and faced (rampant) unemployment for the first time in human history. We invented both unemployment itself, and the concept of unemployment. And then we started to fight unemployment. How? By decreasing working time. This is the story I told in my latest book, "İstihdamı Paylaşmak: İşsizliğin Nedenleri ve Çözümü," or "Sharing Employment: The Causes and Solution of Unemployment," published by the Foundation for Political, Economic and Social Research (SETA).

In the 19th century when the Industrial Revolution was unfolding, the working conditions of employees in the factories were abysmal. Many workers, including children and women, had to work for more than 12 hours a day in poor conditions. In 1870, the global average working time in the manufacturing sector was 64.3 hours a week, according to Michael Huberman and Chris Minns. Unions first materialized back then to improve working conditions and shorten working hours. Working hours indeed declined but not just because workers strove hard for this, but also it was inevitable.

Why? It is actually quite straightforward. As productivity increased gradually but surely, the total time we needed to work to meet our ever-increasing needs diminished continuously. Productivity increased so much in the 20th century that the real economic problem humanity is facing today is not being able to produce enough, but consume enough. In other words, today supply of goods far exceeds demand level and we are trying to find clever ways to make people to consume more and more – to the detriment of the ecology and sustainability of the world, of course. So, in an ever-more productive economy, there are basically two ways to go: either all people will work less or less people will work. Simple math. The first choice means less working hours for everybody and full employment. The second choice means unemployment, and voila, you invented unemployment.

It is as if we are racing with ever-increasing productivity continuously. Things are not that black-and-white in the real world of course: humanity went both ways, but mostly have been successful in "containing" unemployment through slashing working time gradually. As the need to decrease working time intensified, countries around the world strove to dwindle the working week, first to 48 hours and then to 40 hours. Some 64.3 hours of working week decreased to 45.4 hours in 1950 and 38.2 hours as of 2000 for the manufacturing sector. For the whole economy, the average global working week declined to 39.8 hours as of 2017. For many countries, 35-40 hours of working week became the norm.

This strange phenomenon of jobs with very low or zero productivity clearly shows that we need not work as much as we do – we need to relax. It's no wonder that some countries such as Sweden, Germany, Finland and New Zealand and firms such as Perpetual Guardian are experimenting with or talking about slashing working hours even further. This is not a first-world arrogance but a real necessity, because we do not and cannot stop here. The need to decrease working time has not gone away. It is with us as much as it was with us 50 years ago. So, in the age of automation and robots we need to slash working hours even further. The prophecy of John Maynard Keynes will probably not come true, but his reasoning proved quite strong when he said in 1931 that one century later it would suffice to work 15 hours a week.

What about Turkey? Turkey went mostly the other way. Working-time did not decrease as much/rapid as it should have; as productivity increased over the years. The average working time is around 46 hours (if we exclude "unpaid family workers" in the agriculture sector, it is 48 hours) right now. This is significantly high when compared to the global average of around 40 hours. And, according to Eurofund, while 6% of women and 16% of men work extreme hours (48+ hours) in EU countries, these ratios are 30% for women and 44% for men in Turkey.

And I need to underscore that, as incredible as it may sound, working more than 48 hours is almost a norm in Turkey. More to the point, Turkey ranks sixth in the list of extreme working hours after Bangladesh, Myanmar, Côte d'Ivoire, Afghanistan and Zambia in the world as of 2017. And when it comes to part-time jobs, Turkey is not in a good shape either: as the share of part-time jobs in OECD countries is around 17%, it is just 10% in Turkey. Actually, even this rate is extremely exaggerated, because most of the "unpaid family workers" in the agriculture sector in Turkey are regarded as part-time workers. When we exclude this group or the agriculture sector as a whole, then we see that part-time work is an exception with around 1-2% weight in Turkey.

Therefore, it is no wonder that unemployment rates in Turkey are quite high. Today, Turkey desperately needs to slash working hours and promote part-time jobs. Turkey needs to share employment. Only with this policy can Turkey overcome the problem of unemployment. And in the coming decades, the primary weapon against mass unemployment in the world will be the same: sharing employment.