The 5 fingers of investment in Africa 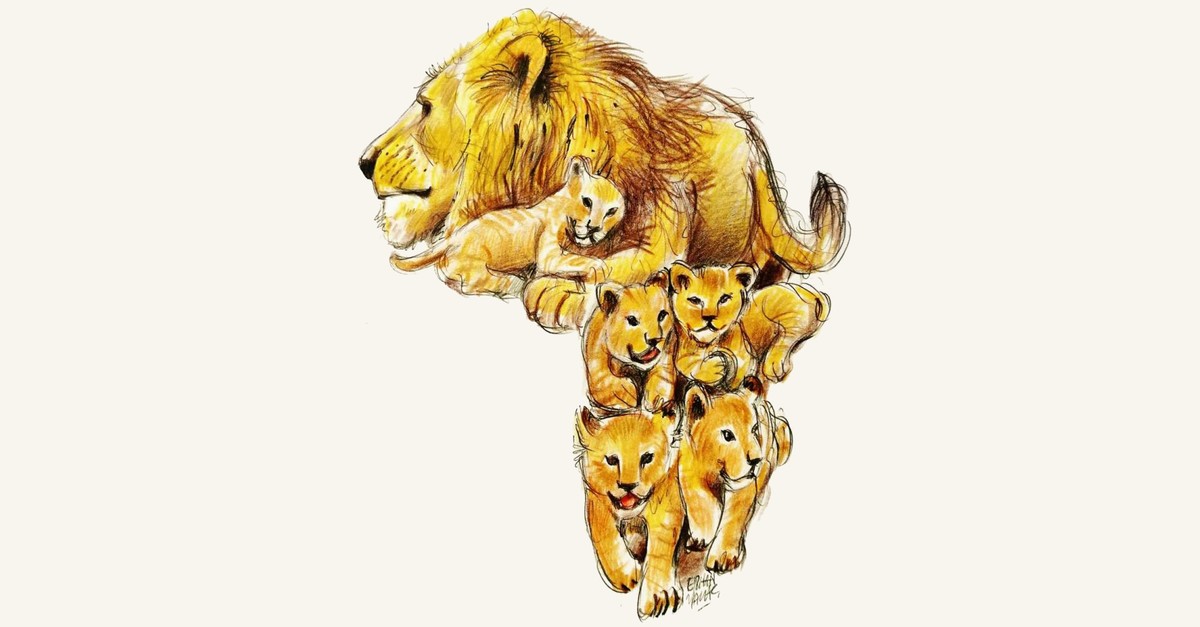 From the colonial to the fraternal, history has witnessed many competing visions of what it means to engage economically with Africa. The recent U.K.-Africa Investment Summit in London was a good example of this broad spectrum with Prince Harry, in his final mission as a senior royal, dutifully holding a number of low-key meetings with the presidents of Malawi and Mozambique and the prime minister of Morocco. U.K. Prime Minister Boris Johnson, in stark contrast, opened the conference with a bombastic speech highlighting the major benefits – of which there are no doubt many – of trading with the U.K. While acknowledging that Africa now has many suitors, most of his speech focused on how superior the U.K. is as a choice of partner and how great Africa's need is in the U.K. for its own development and progress. Johnson even borrowed the Ghanaian saying, "All fingers are not the same," to illustrate that he had done his homework and to drive home his assertion that it is the great British finger that is the natural choice for Africa to cling to.

Africans would no doubt appreciate that Johnson has finally dropped the racial stereotypes and acknowledged that Africa is a continent rather than a country and that it is perhaps better for the continent to be free rather than colonized. However, they should be shrewdly aware that Johnson's main aim would have been to win any trade deal going in an attempt to plug the gap created by the U.K. leaving the EU, the world's largest trading bloc, at the end of January. They would also note that human rights and basic dignity are not high up on Johnson's list with his record of arms sales to the Egyptian regime and his reference to assistance to its transport ministry in his speech being ready reminders. Still, he has never been one to allow his prejudices to prevent him from pursuing profit; Johnson aims to win the hearts of dictators and democrats alike.

A cautious welcome to his proposals would, therefore, probably be wise. But he was right in that Africa does indeed have many suitors, and it is indeed the future. Johnson himself pointed out that more than half the world's fastest 15 growing economies are in Africa and that two-thirds of African economies are expanding faster than the global average. If we look at the natural resources, the economic potential and the human and social development that is taking place in the continent, it becomes clear that Africa is truly a jewel.

From a strategic and moral perspective, therefore, it is imperative to devise the correct method in working with Africa and in particular, learning from the failings of others in this regard.

The dire history of colonial powers in Africa is well-known. As for the present then, thanks in part to being bogged down in the Middle East by aggressive and foolhardy foreign policy adventures, the United States has lost Africa to China economically just as it is losing the Middle East to Russia militarily – squandering its influence without engaging in direct conflict. The last two decades have witnessed a massive shift in Africa's investment portfolios with China taking over as the biggest investor in Africa. From Senegal to Sudan to South Africa, it is the Chinese who are making waves by funding large projects and receiving huge returns, and driving the transformation of the economic and physical landscape of the continent. The U.S. role is receding in the meantime to one of supporting shaky dictatorships and wild warlords. Quite the reversal, as it was once China that support the shady groups and dubious uprisings in Africa while the U.S. got all the business.

The Chinese experience in Africa has not been much better. A brief analysis of Chinese investment projects reveals that while on the surface there have been a huge number of infrastructure and transport projects which, in contrast to the colonial and imperialist projects of the past, would seem to benefit the masses, the reality is that China has been unethically mining and dishonorably obtaining raw materials while at the same time polluting and devastating the environment. Chinese corporations hire Chinese staff who fail to share skills or even interact with locals and then make profits which are sent back to China, leaving the hosts with the debts and the devastation. These debts are often difficult and frequently require adjustment and restructuring. Failure to repay means even more assets and resources seized, placing Africa in a spiral aimed at seizure of her natural resources, the enslavement of her people and ownership of her future.

The Russian experience, on the other hand, is infamous for sending mercenaries to support brutal warlords and despots in return for gold, jewels and other treasures.

Africans may, therefore, ask what they have gained from defeating colonialism if all they have achieved is to exchange one type of colonialism or imperialism for another. Surely if Africa has many suitors then there must be another way of attracting them?

With the increasing number of investment conferences and summits on the topic, it is clear that in this new scramble for Africa there is room for other players, regardless of their size. Johnson is of the view that in his post-EU cut-down, the U.K. can have a smarter and less bureaucratic relationship with Africa, and the EU itself, as well as the Gulf States, have also been making their own advancements, in different ways, in the continent.

Turkey has also been steadily making inroads into Africa with its Africa Initiative Policy and Turkish Cooperation and Coordination Agency (TİKA) over the last two decades, with President Recep Tayyip Erdoğan's high profile visit there two weeks ago being the latest endeavor. And there is plenty to build on given the historic cultural, humanitarian and religious links between Turkey and Africa. Moreover, with Turkey and Africa both being resource-rich and occupying strategically vital locations, shared values and faith, and increasing cultural and educational exchanges with African students choosing to study in ever greater numbers in Turkey instead of the West where rising racism, Islamophobia and costs are deterring increasing numbers of students, the future is looking bright. Moreover, there has been a huge increase in Turkish direct investment in Africa from $100 million in 2003 to around $7 billion now.

All of this requires building upon though. Conferences and official visits are a good first step, with very positive signals coming from Libya, Tunisia, Senegal and other countries indicating that the latest initiatives and proposals have been received with an acknowledgement of mutual understanding and thinking, but the real work lies in the exchanges that follow: the ideas that are hatched in collaboration, the real developmental projects that get the required resources, the vital required skills that are identified, developed and enhanced, the disasters and emergencies that are given priority to and attended to, and the values like respect for human dignity and preservation of the environment that are secured. These are what will ultimately ensure long-term success. In sum, relationships need to be formed on an egalitarian vision based on values and ideals and not be merely transactional.

Moreover, a new generation of bright and tech-savvy Africans would understand that just as Africa needs to select the right partners in its quest for development, it also needs to clamp down on corruption, become transparent and give a real stake in its future to its people. If the corruption is allowed to fester, resources will continue to be exploited; the two go hand in hand. History has taught us that riches and treasures attract greed, which is the very basis for corruption, but Africa remains a continent with a huge number of desperately poor people and needs its resources to better their lives. Following the pain that Africa has experienced in the last generation, from famines to massacres and a stalled Arab Spring, the time has surely arrived when Africans can dare to dream once again for a better future.

The five fingers are certainly not the same. Perhaps it is not overly optimistic to hope that with this new decade, the fingers of dictatorship, despotism and destruction have begun to retreat, while those of dignity and development stand ready to be grabbed.